SAN FRANCISCO – Nearly 600,000 have died since March 2020 and lately some 60,000 test positive every week for Covid-19 in the United States, according to the Centers for Disease Control.  Staggering though the numbers are, the toll is predictably worse on families living with domestic abuse.

While there is no shortage of U.S. organizations aiming to stop domestic violence or DV, the pandemic has compounded barriers for those who need help, experts agreed last week at a briefing hosted by Ethnic Media Services (EMS) here. 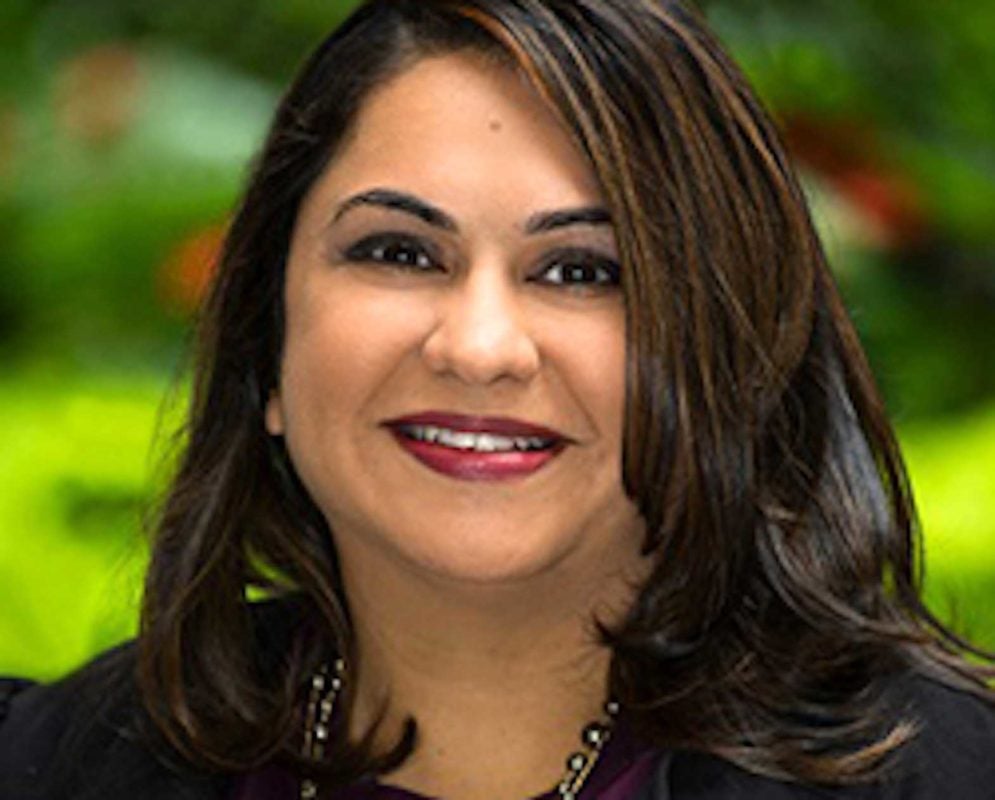 Domestic violence is often defined as one partner’s compulsion to hold power and control over the intimate partner and those around them, due to multiple factors.  The pandemic tends to heighten the dominant partner’s pattern of behavior, such as watching every move made by the aggrieved partner, who is forced to comply with each demand to prevent escalation and therefore explosion — emotional, verbal, physical or other attacks.

Breaking the silence is a step toward solutions, prompting the April 23 discussion co-sponsored by California Black Media to help review prevention and intervention steps and “find a path to reconciliation,” said EMS director Sandy Close.  The challenge lies in the complexity of domestic violence, which requires responses as nuanced as the cultural diversity of the population, DV response workers  concurred.

While resources do exist, immigrant clients have a difficult time getting access, Monika Khant of Asian Pacific Institute on Gender-based Violence based in Atlanta, Georgia, shared observations from her childhood. Recently installed as executive director of the organization headquartered near the very site of the shooting rampage that killed eight people including six AAPI women spa workers, Khant, a lawyer, disclosed the realities confronting DV survivors particularly those of AAPI descent in the past year: 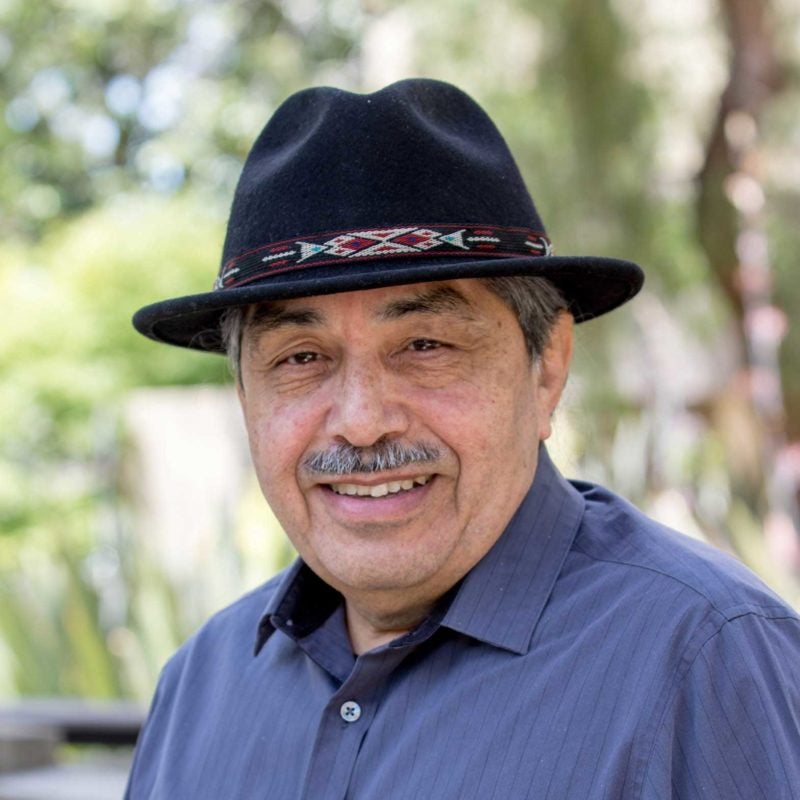 * Quarantining has worsened difficulties for immigrants don’t have the same technological access needed to survive in the pandemic;

* Most AAPI community members work in the service industry and are unable to work, increasing dependency on the partner who earns income;

* Some may not have valid work authorization and are unable to apply for emergency benefits;

* Survivors who have limited English proficiency may not receive appropriate service as law enforcement may need to rely on the dominant partner with better command of the language;

* Lack of documentation discourages survivors from Covid testing, and

As recent events have focused attention on race equity, the AAPI community and the debate over gender-based violence as a hate crime, Khant disclosed findings and recommendations:

* Organizations are looking for ways to provide services outside of traditional systems in place, such as the criminal justice system, to meet the needs of communities of color and immigrants;

* Language services need to be broadened to include non-mainstream languages and dialects;

* More research, creative tools are crucial to do the necessary work;

* Advocates and survivors need to know that responses to AAPI issues differ state to state, and

* Many survivors do not want to leave but rather find resolution to preserve the partnership, shifting the recourse to healing instead of punitive pathways. 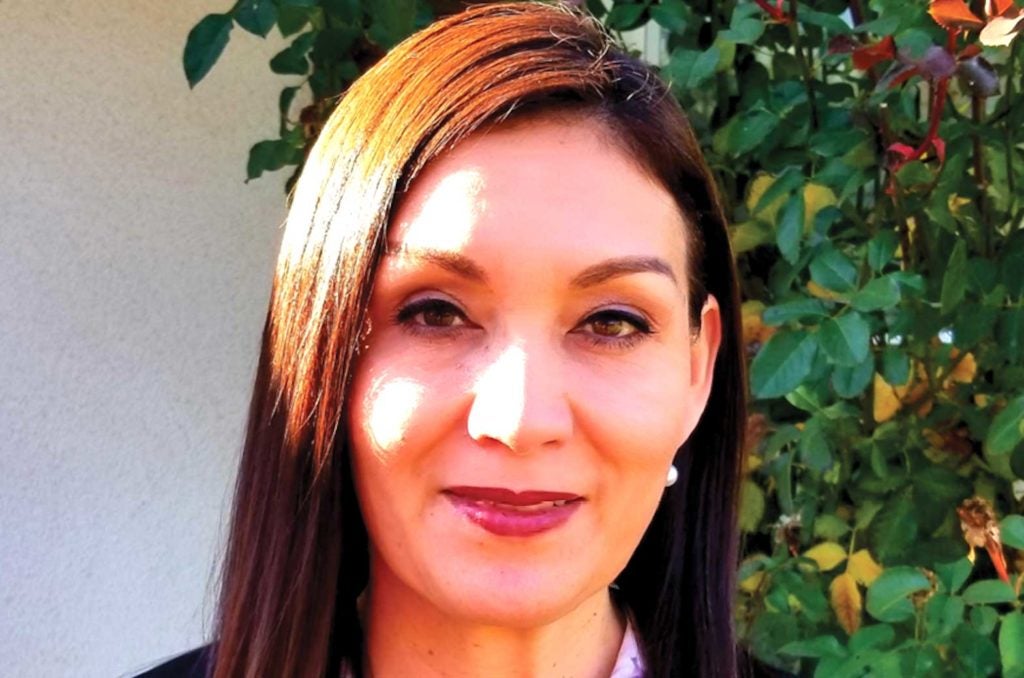 Traditional models miss cultural aspects behind behaviors of Black and brown men, according to Tina Rodriguez, statewide manager of Crime Survivors for Safety and Justice. CONTRIBUTED

Most state and county authorities support prevention and intervention programs for domestic violence as well as the related issues of sexual abuse and human trafficking. Some organizations, however, look beyond mainstream models toward addressing the matter.

The issue reflects the layers and generations of trauma experienced by members of society, not just the couples involved, she said.  To address the issue effectively, therefore, is to step back and recognize the tension between intimate partners as the consequence of larger, institutional or historical wounds.

“If we accept DV as among the constructs of our American society, then the questions (to be asked) are about dismantling those constructs, changing the culture centered on power and control: How do we get away from that thinking of loving power and control?”

Shift the focus, proposed the new head of the Oakland-based nonprofit. 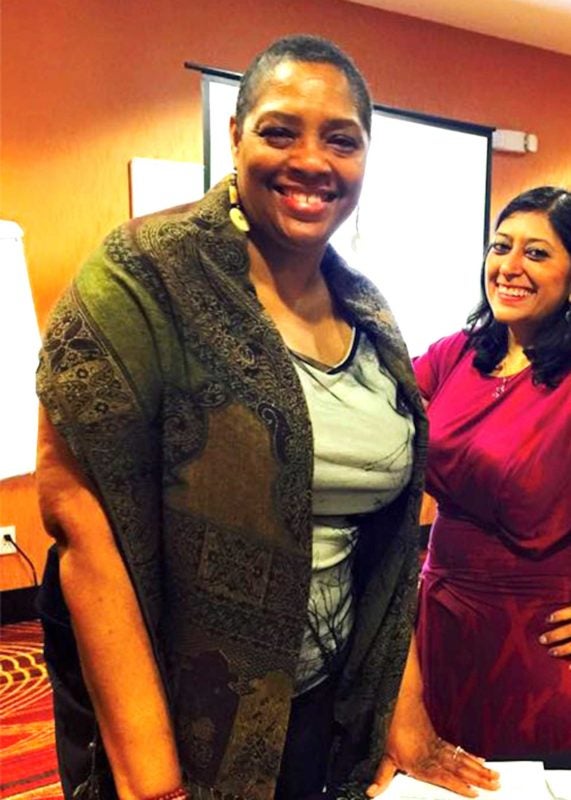 “The domestic violence field is a band-aid on what really needs to happen.  We have to get to a place where… patriarchy and hierarchy have no place in our culture.  We can’t have healthy relationships until we as individuals become healthy.  Healing is not just about survivors but everyone in the community.   Stop encouraging our children to seek power and control in adulthood.”

Healing is not a one-way course, offered Tina Rodriguez, board president of California Coalition Against Sexual Assault and statewide manager of Crime Survivors for Safety and Justice.

She cited “cultural accountability” as a “gap in traditional responses to DV for those impacted with the inability to control violent impulses and those who have been victims of domestic violence.”

“We need to stop being co-dependent in more ways than one,” said Rodriguez, a proponent of restorative justice, the alternative to criminal Justice that believes in bringing together parties involved to repair harm and lead to transformation.

Rodriguez berated traditional intervention models and court-ordered battery treatments that don’t take to account the “pressure and trauma and fear of failure” exacerbating violent impulses among men in marginalized populations.  Lack of equity is glaring in law enforcement  responses to Black and Brown communities, she added.

“Understanding the intersectionality of issues” is key to healing, agreed Jerry Tello, who founded and directs training and capacity building for Compadres Network, a national organization based in Southern California.

Tello related his childhood, where he experienced trauma as witness to his father’s mistreatment of his mother and brothers and civil unrest like the Watts Riots.  That exposure taught him to “forget to cry and bottle fears”  and disabled him from human connection, a common predicament in his community. Recognizing the ravages of his experience later inspired him to become a psychologist.  Today he works with younger folks to stop the intergenerational cycle of violence.

“We can’t talk about domestic violence without talking about oppression, racism, internalized oppression and generational trauma” as a start to overcome the impact Tello said.  He touted as “most significant”  the power of prayer that he said saved  and transformed him; “Spirituality, sense of hope, of vision that sees you as sacred even with your wounds.”