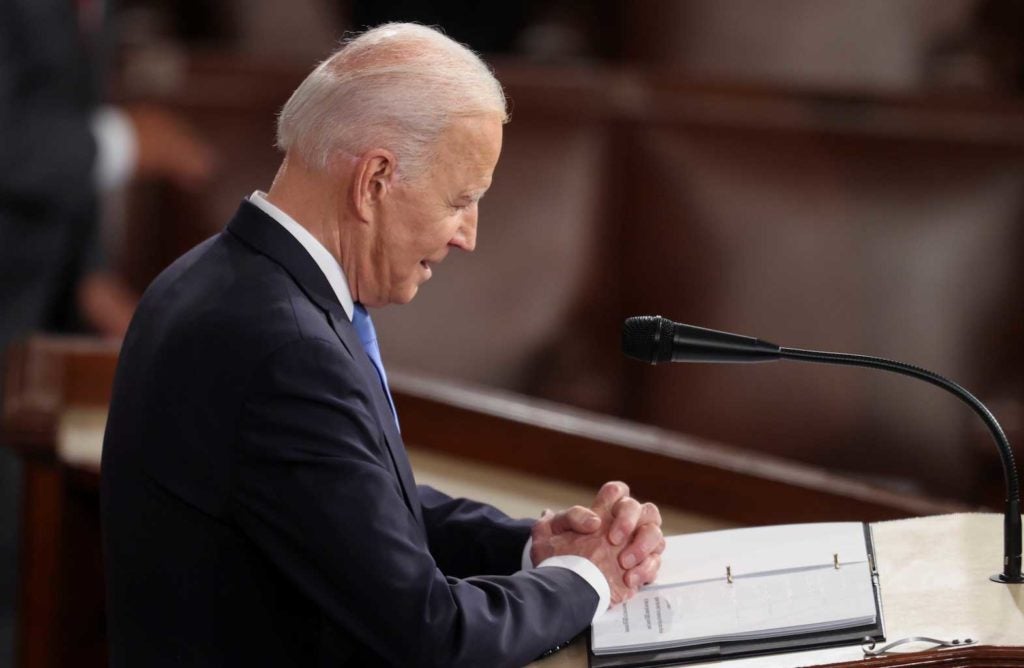 Governments worldwide are desperate to raise extra revenue to rebuild their pandemic-ravaged economies and corporate taxation is becoming an obvious target after decades of decline.

To finance a multitrillion-dollar infrastructure investment plan, Biden wants to lift the U.S. corporate tax rate from 21% to 28% and scale back loopholes that companies can use to cut their tax bills.

Though there is no assurance that Congress will approve a rate that high, 28% would be well above the current average of 21% for member countries of the Paris-based OECD group of industrialized nations.

However, it would be well below the 46% U.S. companies faced in the 1980s before the free-market Reagan and Thatcher revolutions fired up competition between governments worldwide to cut their corporate tax rates lower. 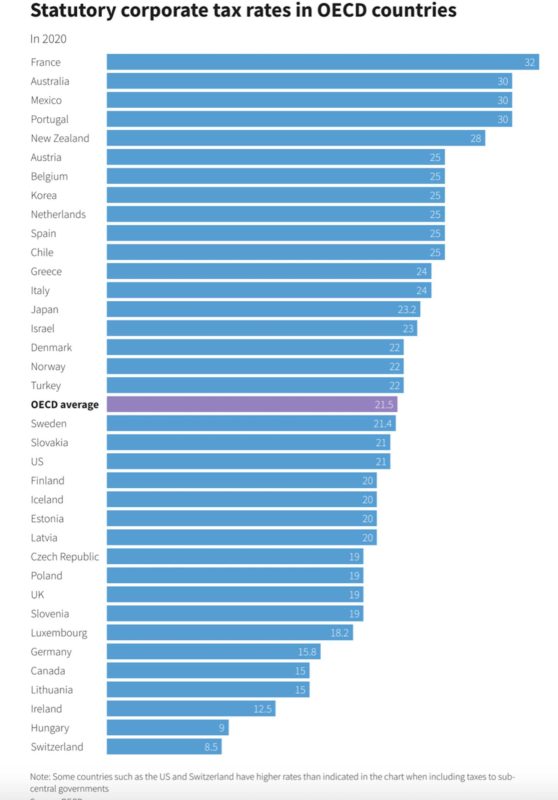 The United States will not be alone as Britain is planning its first rise in corporate tax since 1974, which will see big, profitable companies pay 25% from 2023, up from 19%.

The Biden administration has suggested the minimum rate should be 21%, which has found some traction with big European countries like France and Germany, even though it is well above the 12.5% which had been the center of discussion until then.