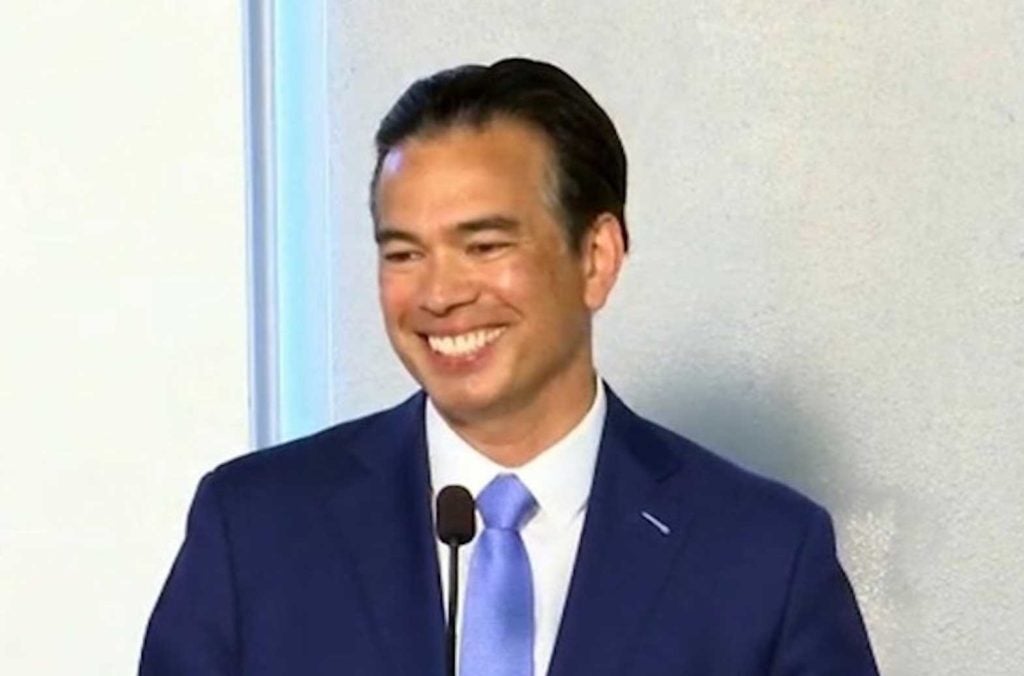 Rob Bonta, 49, a progressive Democrat, will be the state’s top law enforcer at a time of fierce contention over racial justice and police reform. SCREENSHOT

Rob Bonta, 49, a progressive Democrat, will be the state’s top law enforcer at a time of fierce contention over racial justice and police reform.

Bonta is the second attorney general of Asian descent, after Kamala Harris who is now the nation’s vice president.

Democrats hailed his confirmation at a time of when the Asian American community is experiencing unprecedented levels of hate and violence. The country as a whole is facing heightened police abuse, gun violence and domestic terrorism.

The Assembly approved Bonta’s nomination 62-0 with Republicans abstaining, while the Senate followed with a 29-6 rollcall with three additional Republicans not voting.

GOP Caucus chairwoman Sen. Patricia Bates said Republicans didn’t support his nomination because of Bonta’s progressive positions since he was elected to the Assembly in 2012, but that they were reassured by his promised commitment “to a bipartisan role on issues that do affect our constituents.”

Bonta said after his confirmation that he views his positions as “the people’s attorney.”

“To fight for everyday folks, the vulnerable, the voiceless, the disadvantaged, those who need a champion, those who are hurting, being abused, and to push back and fight back against those in power who are overreaching that power or abusing that power,” Bonta  told news media. “That’s the job.”

Bonta will be up for election with other state officials next year.