Cebuana is first Filipino to be elected to the Yukon legislature

Cebuana is first Filipino to be elected to the Yukon legislature 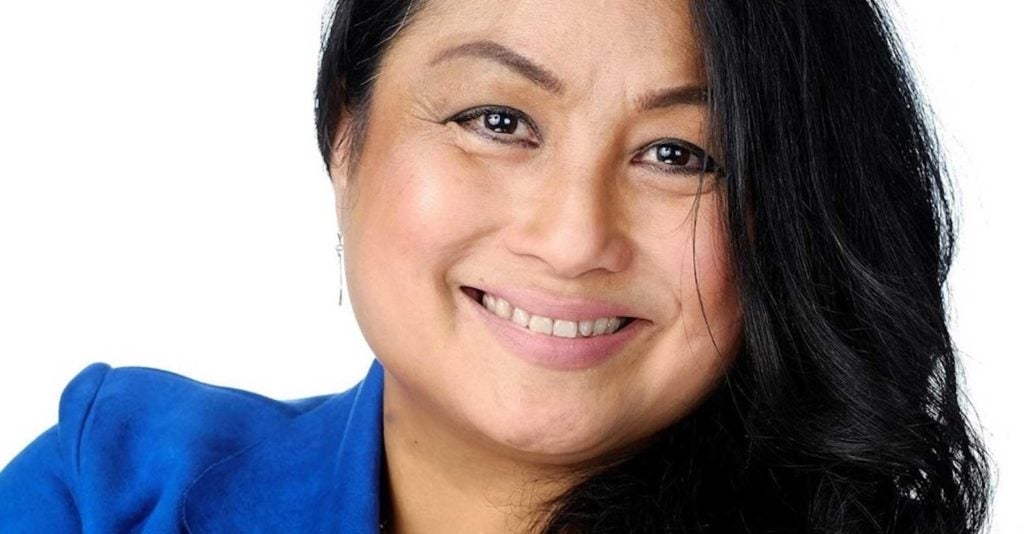 Yvonne Clarke is the first Filipino to be elected to the legislature in the Yukon. FACEBOOK

Yvonne Clarke was elected Member of the Legislative Assembly for Porter Creek Centre in the election held April 11 and is the first person of Filipino descent to be elected in the Yukon.

Recognized for her leadership with the Canadian Filipino Association of Yukon, where she served as president, Clarke is the fifth Filipina Canadian to be elected to a provincial legislature in Canada.

“I feel really honored and privileged to be elected, and I’m also honored to be the first Filipino elected,” Clarke said. “A lot of my friends and extended family in the Filipino community are really happy, they’ve been texting and messaging me, and they’re really happy.”

The Yukon constitutes the northwestern corner of Canada and is bordered by Alaska and the Northwest Territories. According to the 2016 Census, more than 4,000 people in the Yukon are born in another country.

Filipinos make up approximately 10 to 15 percent of the Yukon’s population,” Clarke said. “It’s past time they had a representative to lead the way and be a role model.”

Originally from Cebu, Yvonne Clarke has lived in the Yukon since 1995. She is a business owner and has served in various civic organizations, including as board member for the Yukon Learned Society and the Yukon Public Legal Education Association.

“Twenty-six years ago, I moved to the Yukon as an Asian immigrant, I have experienced first-hand that the Yukon can be an amazing home full of opportunities,” she said.

“However, I have also witnessed the struggle for equal access to opportunities, especially for those who speak English as a second language. I believe I can be a strong advocate and voice for my community.”

She was awarded the Queen Elizabeth II Diamond Jubilee Medal for her volunteer work.

The  mother of three said she felt it was time to serve her community after her children start living on their own.

“I have the time to focus on what I’m most passionate about, and that’s helping people in the community,” she said.

Clarke said she hopes her election will inspire the next generation of Filipino youth to become involved in public service.

“If I can do it, now they think, ‘I can do that too.’ I hope that I would inspire youth to say, ‘That’s going to be my goal, I can also serve. Hopefully that would be really positive for everyone, and I would inspire people to serve,” she said.