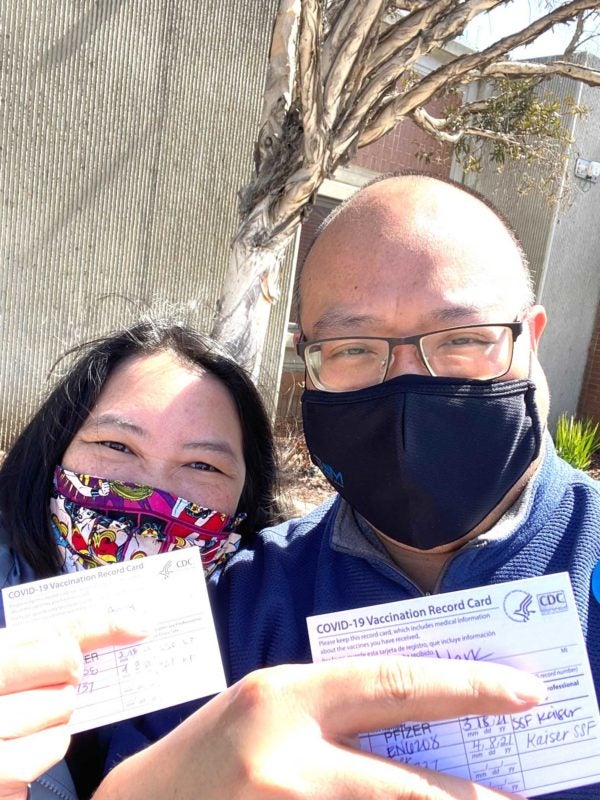 SAN FRANCISCO – Filipino Americans are joining forces to help protect their Philippine kith and kin from the deadly coronavirus by urging United States lawmakers to respond expeditiously to the Philippine government’s order of Moderna vaccine.

A webinar set for April 21 aims to infrom Fil-Ams about and rally them behind a concerted effort to hasten delivery of the Moderna vaccine to mitigate the spread of Covid-19.

At press time April 20, the pandemic has infected 953,106 in the Philippines and taken 16,141 lives, according to the Philippine Department of Health website.

“Call to Action and Unity of Fil-Am Communities: Humanitarian Response to the Philippine COVID Crisis” set April 21 at 5 p.m. PST/ 8 p.m. EST is coordinated by Filipino American Voice United and the Federation of Philippine American Chambers of Commerce.

Attendees will hear from Commissioner Herman Martir of the US President’s Advisory Commission on Asian Americans and Pacific Islanders, PH Ambassador to the U.S. Jose Manuel Romualdez and Senator Manuel Pacquiao.  Registration is required at  www.eventbrite.com/e/151161463005.

Some 20 million doses of the Moderna vaccine have been ordered and are expected to arrive in the Philippines in July,  Consul General in San Francisco Neil Ferrer confirmed.  That shipment would supplement the 3 million doses of Sinovac and AstraZeneca vaccines already

in distribution, he added.

Proponents of the movement reaching out to U.S. lawmakers seek shipment of the Moderna vaccine earlier than July. 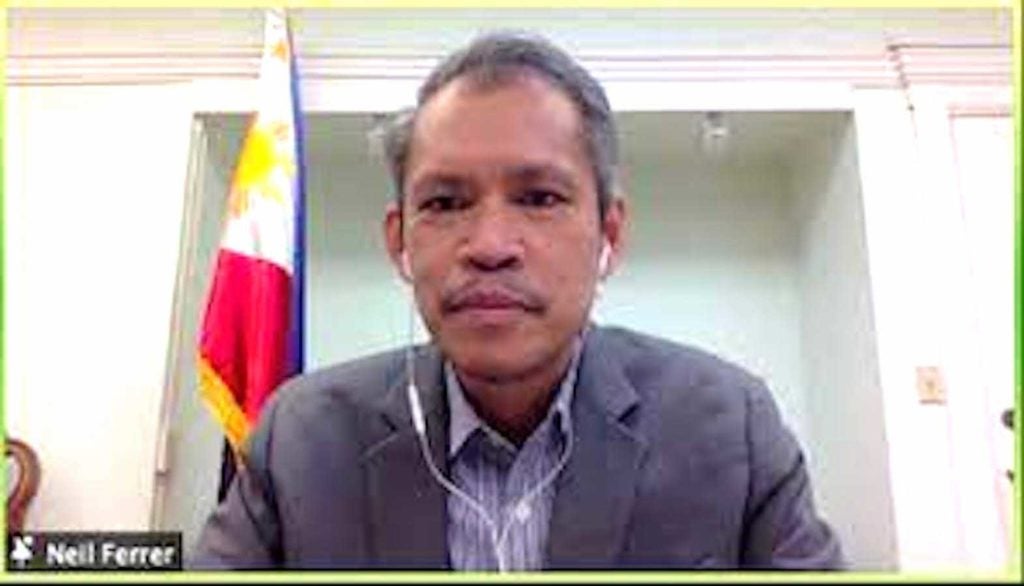 Recently Philippine-based media reported that a “private sector group” led by billionaire Enrique Razon was involved in a “tripartite agreement to secure 20 million doses of Moderna vaccines” due to start arriving in June.

Said agreement reportedly splits the shipment with 13 million doses for the Philippine government and 7 million for the private sector.

“‘When deliveries arrive at the end of the second quarter, we shall immediately roll out our vaccination program for employees, their direct dependent and extended household members,” said Razon, head of the International Container Terminal Services Inc.

Some sectors of the community are initiating a move to appeal to their lawmakers in writing, a popular strategy in advocacy.

The letter-writing campaign can be effective, South San Francisco Vice Mayor Mark Nagales said.  Nagales, a legislative aide for many years to California Assembly Member Gene Mullin and then to US Congress Rep. K. Jackie Speier, said a “coordinated effort with phone calls and emails” would definitely grab the attention of the lawmaker.

“The people I worked for always responded to everyone.  They felt it was important to do so,” said Speier’s former Constituent Services Director. 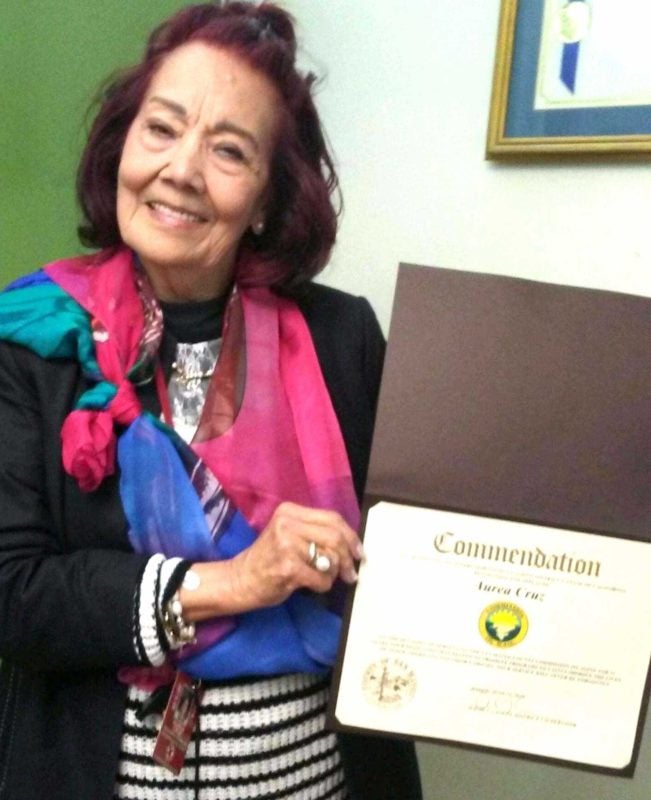 Colma, California, resident Aurea Ocampo Cruz said she will write legislators representing her state and district to support the trans-Pacific push to ship the Moderna vaccine to the Philippines sooner than July. CONTRIBUTED

These “can be very useful as it help to track how many constituents are contacting the office about a specific issue.  When we see a large number of form letter we know the issue is taking a center stage.”

For Congress officials, the Washington, DC staff takes charge of responses to constituent correspondence, he added.

News of the trans-Pacific campaign encouraged Fil-Ams, especially those who have relatives in the Philippines, to engage their representatives in public office.

“Contacting our elected officials is a good gesture to make them aware that we are deeply concerned with the safety of all our kababayan,” Colma, California, resident Aurea Ocampo Cruz said upon hearing of the upcoming webinar and the collaboration between Fil-Am and Philippine officials.

“Having served in the public sector, I know the value of hearing directly from our constituents,” said Cruz, who retired recently after dedicating 12 years as a Commissioner with the San Mateo County Commission on Aging.

“I plan to write U.S. Senators Feinstein and Padilla, my U.S. Representative Jackie Speier and California Assembly Member Phil Ting to prod shipment of the vaccine before the virus claims more lives of our loved ones,” said Cruz, who has children residing in the Philippines and Australia.