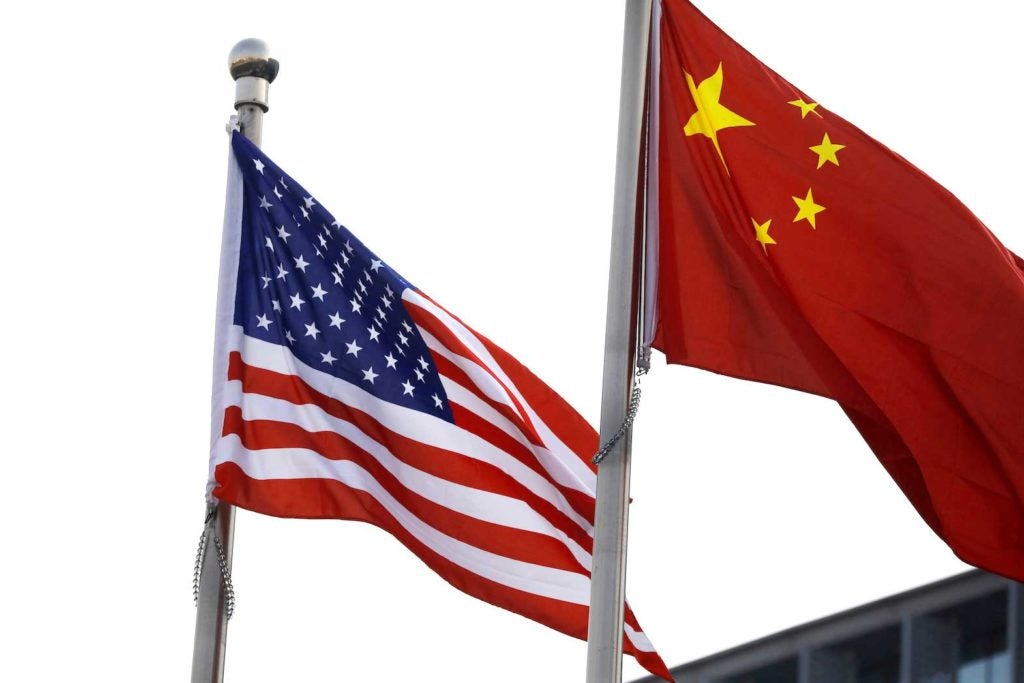 Chinese and U.S. flags flutter outside the building of an American company in Beijing, China January 21, 2021. REUTERS/Tingshu Wang

WASHINGTON – U.S. lawmakers expect to boost the country’s ability to push back against China if a Senate panel approves sweeping legislation on Wednesday as expected, even as they voiced a need to do far more to counter Beijing.

Senate Foreign Relations Committee members were debating the “Strategic Competition Act of 2021” and considering amendments, before voting on whether to send it for a vote in the 100-member Senate.

The measure has strong support from both political parties and was co-sponsored by Senators Bob Menendez, the panel’s chairman, and Jim Risch, its top Republican, making it a rare major bipartisan initiative in the deeply divided Senate.

“This is a challenge of unprecedented scope, scale and urgency, and one that demands a policy and strategy that is genuinely competitive,” Menendez said.

The 280-page measure, details of which were first reported by Reuters on April 8, addresses economic competition with China, but also humanitarian and democratic values, such as imposing sanctions over the treatment of the minority Muslim Uighurs and supporting democracy in Hong Kong. [L1N2M113C]

The bill is part of a fast-track effort announced in February by Democratic Senate Majority Leader Chuck Schumer to pass a wide range of legislation to counter China.

A separate bill calling for $100 billion in government spending over five years on basic and advanced technology research and science in the face of competition from China, was introduced on Wednesday.

“Having something that is embedded into the statutory framework, that is durable and enduring, is really important, particularly if you’re looking at the sort of competition that we envisage with the People’s Republic of China in the years and decades ahead,” a Democratic congressional aide told reporters on a conference call before the committee meeting.

But committee members said they want to do more.

“I don’t believe anyone would think that this legislation is going to change China’s march toward a global hegemony of autocracy and repression,” Republican Senator Mitt Romney said. “…I would suggest we have a lot more work to do.”

The legislation calls for hundreds of millions of dollars in funding, much of which still must be arranged.

“We are acutely aware of the need to make sure that the resources are aligned with the enormity and scale of the challenge that we face across every dimension of power,” the aide said.

The foreign relations committee also was due to consider a bill to counter Chinese censorship in the United States, as U.S. officials have complained that Beijing has sought to suppress opposition to its ruling Communist Party by coercing U.S. companies to take pro-Beijing stances and suppressing free speech on U.S. university campuses.