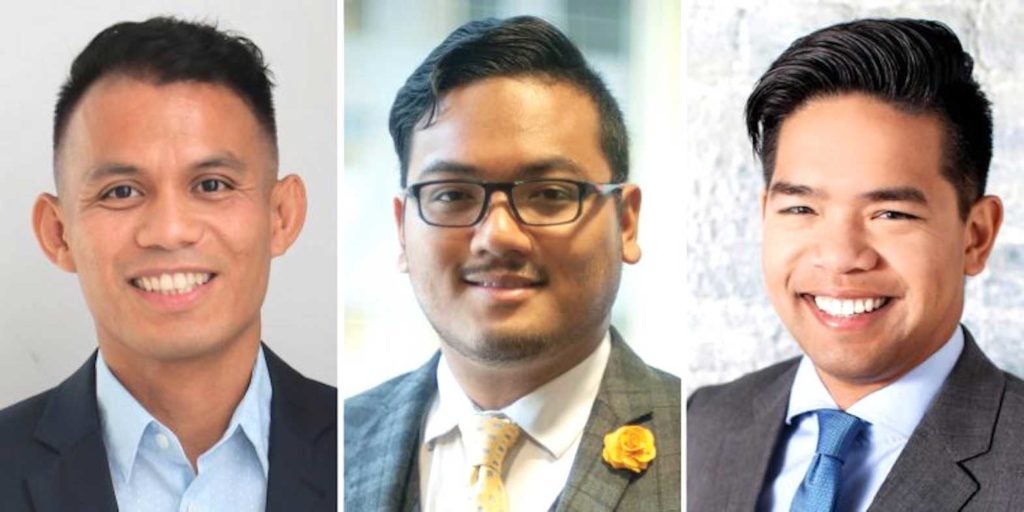 The Filipino community has been without representation in Parliament since 2004, yet it is potentially a decisive for any party that gains its support, say founders of the Filipino Canadian Political Association.

More than 837,000 Canadians identified as having a Filipino ethnic origin in the 2016 census, about 2.5% of the population. More than 100,000 people from the Philippines have been given permanent resident status in Canada since then.

The 2016 Filipino population was bigger than the margin of victory in the last election in 37 federal ridings, including nine of the 25 most competitive races, according to an FCPA analysis of data from Statistics Canada and Elections Canada.

“The numbers speak for themselves,” said Grant Gonzales, FCPA chief spokesperson. Gonzales is a second-generation Filipino-Canadian in Toronto.

The group urges political parties to nominate Filipino-Canadian candidates in winnable ridings ahead of the next election, which could come later this year.

Paul Saguil, another FCPA co-founder told The Hill Times that parties have tried to mobilize the Filipino community in the past, “but it’s always to support another candidate from a different community, not necessarily one of our own.” Saguil running for the Liberal Party nomination in Brampton Centre.

The two men founded the group along with Joseph Guiyab last fall, after the Liberal Party appointed former TV broadcaster Marci Ien as its candidate for a byelection in Toronto Centre, preventing an open nomination contest for would-be candidates including Saguil.

Gonzales and Saguil say they don’t begrudge Len, who is Black, but the inability to get more Filipino representation drove them to organize FCPA.

Black Canadians are also underrepresented in Parliament, accounting for 3.5% of Canada’s population, but holding only five—or 1.5%—of the 338 seats in the House of Commons.

Filipino-Canadians have won seats in provincial legislatures and municipal councils, including Mable Elmore, B.C.’s first Filipino MLA. Some have been tapped to run for federal parties, including Julius Tiangson, who ran for the Conservatives in York Centre in a byelection last year, and is running to secure the party’s nomination in that riding for the next election.

Federal ridings have an average of about 112,000 people. A perfectly representative House of Commons would have eight MPs from the Filipino community. There are currently none, and there has been only one in Canadian history, Rey Pagtakhan, who represented Winnipeg’s north end for the Liberals from 1988 to 2004.

Filipino-Canadians are numerous, the Philippines being among the biggest source countries for immigrants. But the community is dispersed across the country, Winnipeg North and Winnipeg Centre are the only ridings with Filipinos accounting for 20%of the population or more.

Still, the younger generation who immigrated with their parents, or were born in Canada, are now more ready and able to step into the political fray, said Saguil.