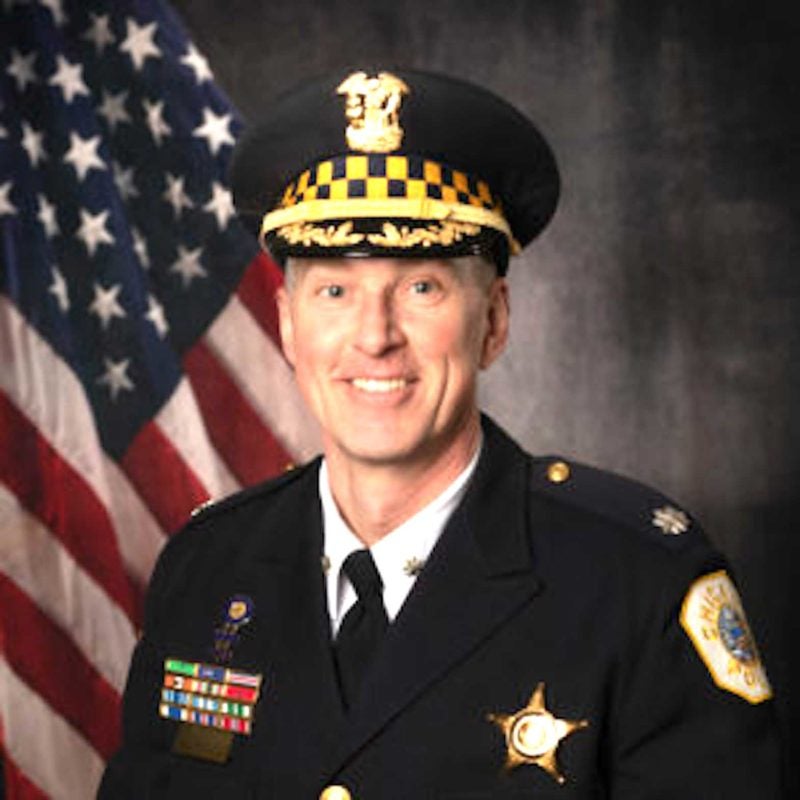 “The number one barrier [in having the FBI assist] is people not reporting when they have been victimized by a hate crime,” said FBI Agent Joseph Holzman. “It’s extremely important that you call your local police department, or the State’s Attorney’s office, or the FBI.”

Reasons for not reporting hate crimes are embarrassment or humiliation and fear of revealing immigration status, compromising privacy, lack or support, or cultural language barriers.

“Stop AAPI Hate” logged just under 3,800 anti-Asian hate incidents in the period from March 19, 2020 to February 28, 2021, according to a press release by the National Filipino American Lawyers Association of Chicago (FALA).

The Illinois Small Business Association (SBDC) of the Chinese Mutual Aid Association (CMAA) has partnered with the Cook County State’s Attorney’s Office, the Chicago Police Department’s (CPD) 20th District, and the FBI Chicago Field Office to address Anti-Asian hate. They will work together and provide resources to the community. They held a community safety webinar on April 15.

“Our goal is to help everybody stay informed, promote dialogue, education, accountability and enhance our partnerships,” said Thomas Choi of SBDC

“Fortunately in our 20th District of Chicago, there has been no report of hate crimes as of April 14. We have one of the lowest crime rates,” said Commander Brendan McCrudden of the Chicago Police Department.

“What can we do together to make people safe in the communities?” Choi asked the commander.

“If you see something, report it,” said Commander McCrudden. “The FBI has its own resources for hate crimes. It has field offices in every major city that you can call to file a Hate Crime Complaint to the Civil Rights Squad,” said FBI Joseph Agent Holzman. If the FBI concludes that a federal hate crime has been committed, one or more FBI Special Agents will conduct an investigation.

“Call 911 for something that is happening now, or if an incident is escalating, or something that just happened,” the commander explained. “Otherwise individuals can call 311 for hate incidents that have already passed.”

“If the offender flees or drives away, the caller can still call 911 and give a description and the direction in which the perpetrator went that will give our police officers and the responding team something to look out for.”

Data from the Center for the Study of Hate and Extremism at California State University, San Bernardino, analyzed preliminary police data from the 16 largest U.S. cities.

It found that while the rate of reported hate crimes went down overall between 2019 and 2020, anti-Asian hate crimes actually skyrocketed an astounding 149% over the same period, a FALA press release cited.

On April 1, President Biden announced through a memorandum that additional actions will be implemented to advance the safety of all the AAPI communities. In Congress, Rep. Grace Meng and Senator Maizie Hirono introduced the COVID-19 Hate Crimes Act.

A Hate Crime Task Force has been formed by The National Federation of Filipino American Associations (NAFFAA) in response to these attacks. The task force will “respond to hate crime reports, assist hate crime victims on the ground, build coalitions with other action groups and other duties that will benefit the Filipino American community.”

“Action has long been overdue. Our people are in need of resources and support and we want to be there for them if these attacks persist,” said Brendan Flores, National Chair of NaFFAA.

For information on the Task force, visit www.NaFFAA.org/stopaapihate. To report an incident, visit https://stopaapihate.org. To file a report with Chicago FBI’s Field Office, call 312-421-6700. To find your city’s field office visit, www.fbi.gov/contact-us/field-offices.