SAN FRANCISCO — Inclusion of the sacrifices of Filipino veterans in World War II in Grade 11 history books finally will be implemented in the San Francisco Bay Area this semester.

This was gathered from Cecilia Gaerlan, Bataan Legacy Historical Society (BLHS) executive director, who is among the leading supporters of Filipino World War II veterans, which includes having their contributions to the Allied efforts in World War II be made known high school history textbooks not just in California, but also in all of the United States

In an interview at the recent Third Conference on World War II in the Philippines at the University of San Francisco’s McLaren Conference Center, attended by people from all over California and even from other states, Gaerlan explained that much more has to be done. 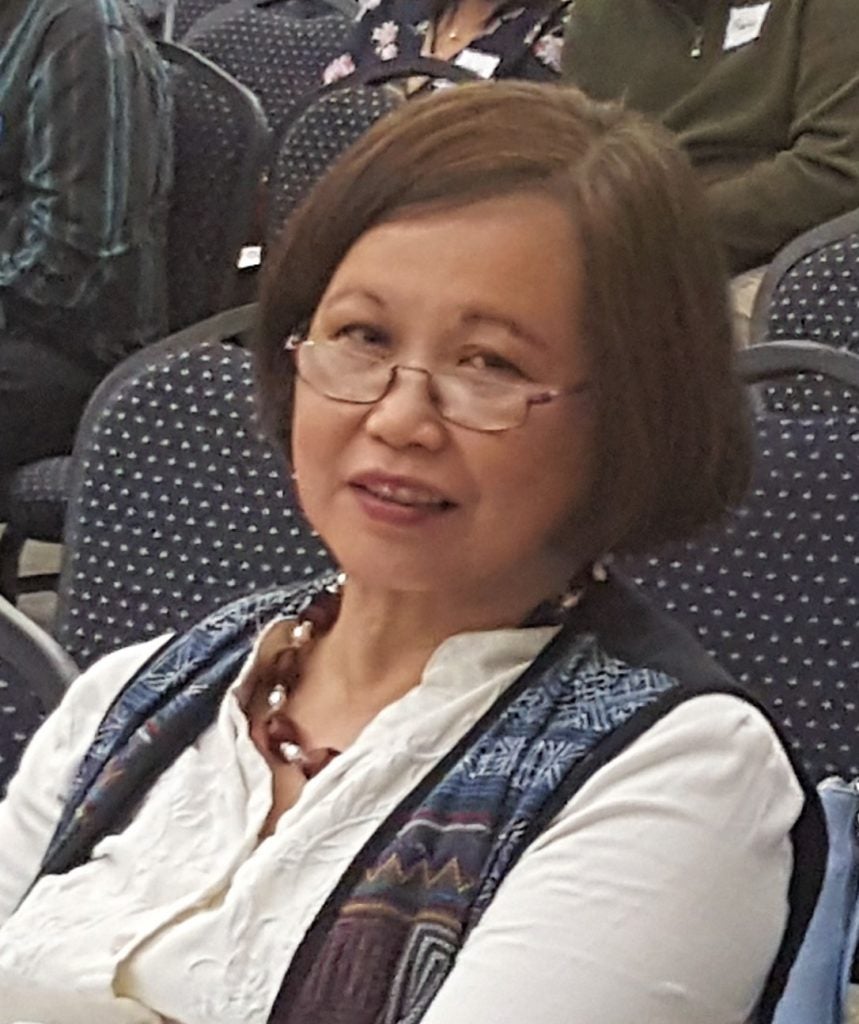 “We may have done the first step last year, but full implementation has yet to come.  We are starting with creation of the lesson plans and hopefully we can disseminate these throughout California then eventually throughout the United States,” she said.

Gaerlan said her group is working with the National Park Service, which is having a teachers’ workshop on October 28 at the Asian Art Museum to create lesson plans that would be made available nationally.

“It will probably take three to five years to get this done in the whole of California. But simultaneously we have to start at the national level. The good news is that the textbooks need to be reprinted to include World War II in the Philippines and they will be distributed throughout the country not just in California,” Gaerlan reported.

The lesson plans must be tested, refined and vetted.  “We also need public support to tell the school board and politicians that this is now a part of the U.S. Grade 11 Chapter 16 and ask them when this will be implemented.” 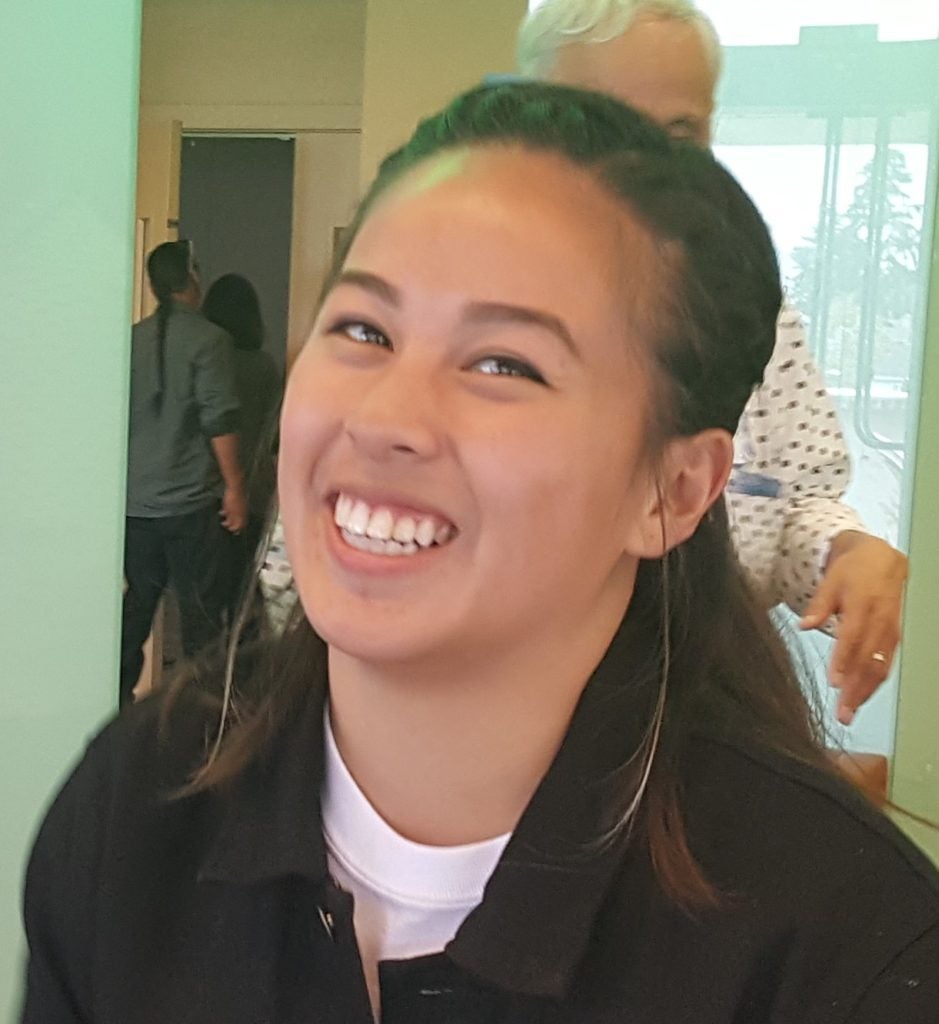 Kasamahan President Nicole Jocelyn Sanchez said there is a huge disconnect between people of her generation and the historical information that Filipino leaders are now making known. INQUIRER/Jun Nucum

Gaerlan added that everyone needs to learn the lessons of the war and how to use them to improve lives today, “how to become engaged and use the lessons of war to unite people and prevent future wars especially when people are so polarized at present.”

It is imperative, she said, that the millennials learn about the sacrifices of their ancestors in the Philippines. “This is the Bataan Legacy Historical Society’s mission.”

“Historians and history have never been kind to the Filipino veterans of World War II for unknown reasons. We rarely talk about victory in Japan day and what happened in the Philippines because Bataan and the Bataan Death March were a large defeat of the American military forces. Nobody likes to talk about defeat,” Taguba noted.

“But it is also important to know why they were captured and defeated at the time when the Philippines could have been a Japanese territory today. To the victorious achievement, the tenacity and bravery and courage of our Filipino veterans and their American comrades, we are happy to have this history and we need to tell that now so we can tell our grandkids and the generations to come,” added Taguba. 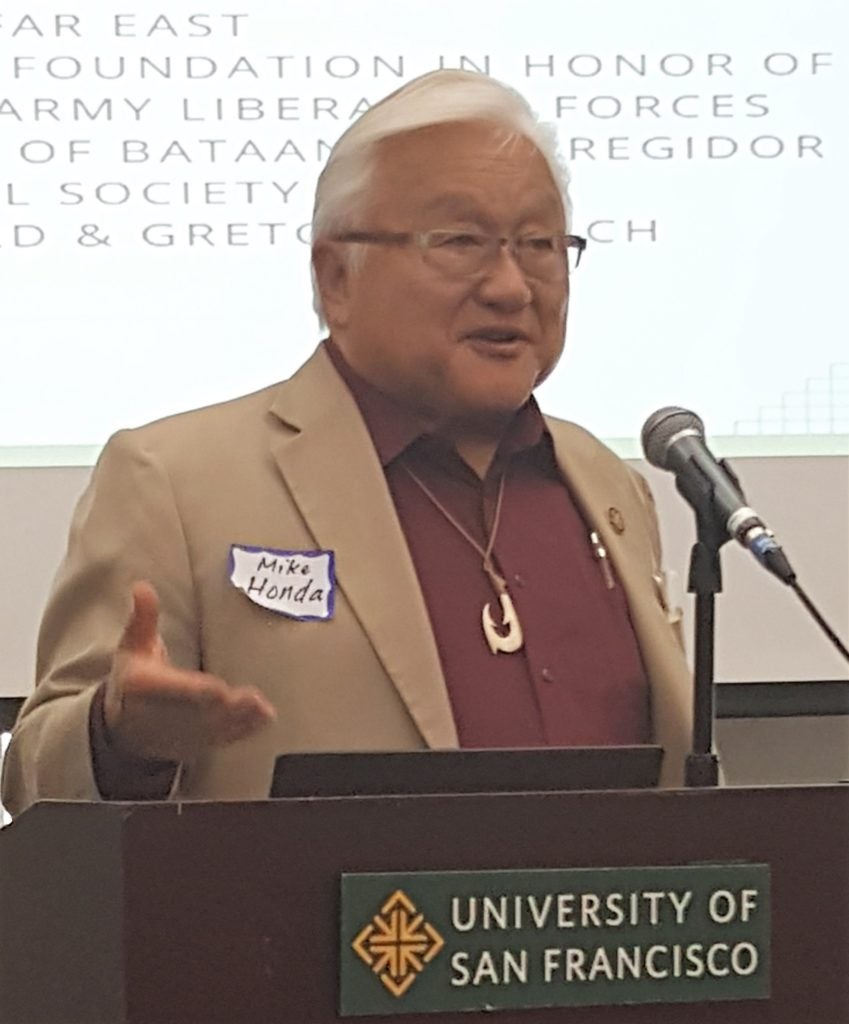 Former Congressman Mike Honda pushed for inclusion of World War II in the Philippines in high school textbooks “because the people need to know how the Filipinos were treated and not recognized or appreciated for the things that they have done.” INQUIRER/Jun Nucum

Taguba successfully led the effort to get the Congressional Gold Medal for Filipino veterans in World War II approved in Congress. Its presentation will be led by House Speaker Paul Ryan in a ceremony on October 25 at the Capitol’s Emancipation Hall in the U.S. Capitol Visitor Center, Washington, DC.

Together with other advocates, Taguba is raising $1 million to cover the veterans’ expenses including the purchase of bronze medals, costing $52 each, to be given free to all of them.

Former Congressman Mike Honda who represented the 17th Congressional district of California remarked that he did what he could for the high school textbook project “because the people need to know how the Filipinos were treated and not recognized or appreciated for the things that they have done.” 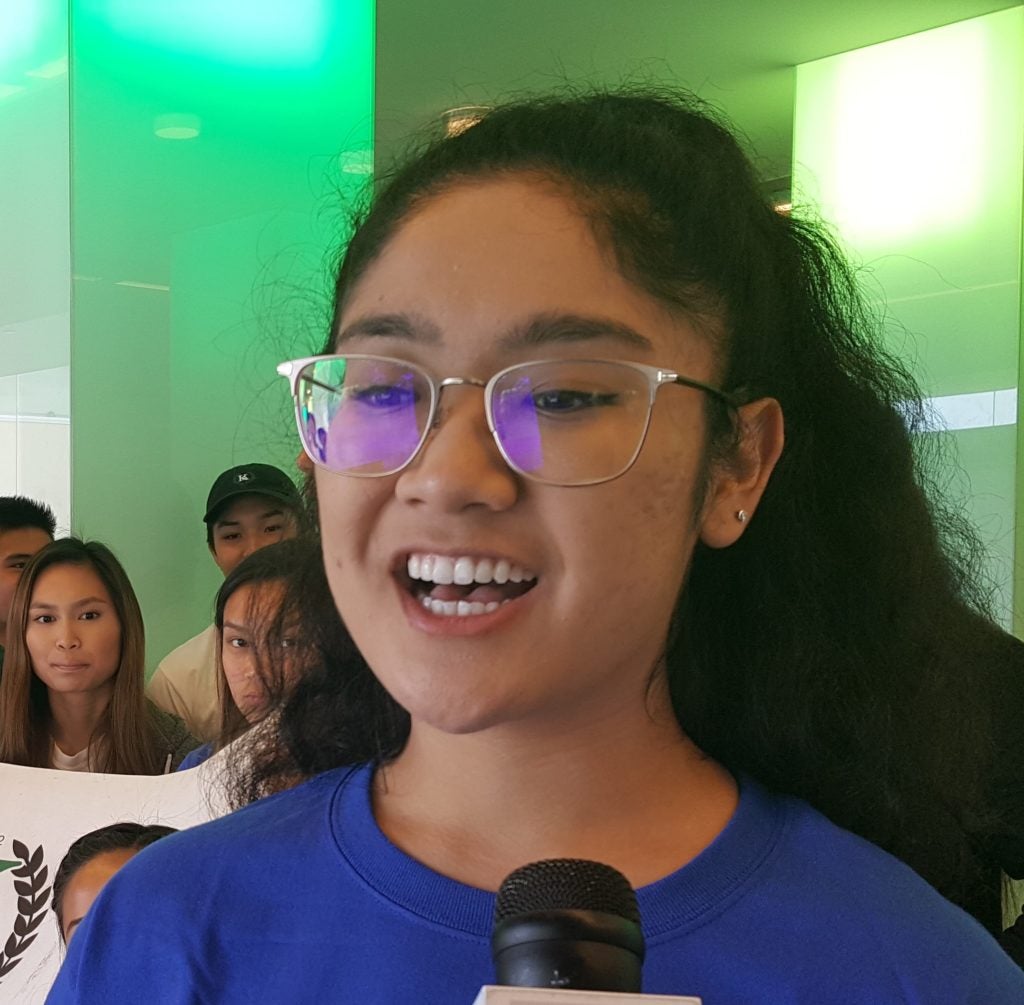 “People also need to know what Congress did or did not do appropriately, so that we will know the truth, what happened when President Roosevelt drafted the Filipinos in the military and promised them citizenship and veteran benefits, both of which were rescinded by Congress in 1946,” added Honda. ”What we have done is a real shame on our country. I know as a schoolteacher that if we don’t teach these things young people, both Filipinos and non-Filipinos, would be ignorant.”

University of San Francisco student and Kasamahan President Nicole Jocelyn Sanchez admitted that it was only recently that she heard of the Philippine involvement in World War II. Sanchez’s group Kasamahan partnered with the BLHS in holding the conference. “I am deeply honored to be a part of this movement. As a millennial it is shocking to hear that World War II also happened in the Philippines especially since it is not widely known and something we discovered only very recently,” she admitted.

Kasamahan Cultural Director Jazlynn Pastor learned from workshop the history that is not taught in textbooks, noting that it is also her family’s history,

“It is my great grandpa’s history, so it touches home. For me personally who wants to be a future educator, to hear the teachers on how they are changing the curriculum to include Philippine history has truly empowered and inspired me. I think it is a big milestone not only for University of San Francisco, but also for the Filipino community because it is really creating a bridge.”