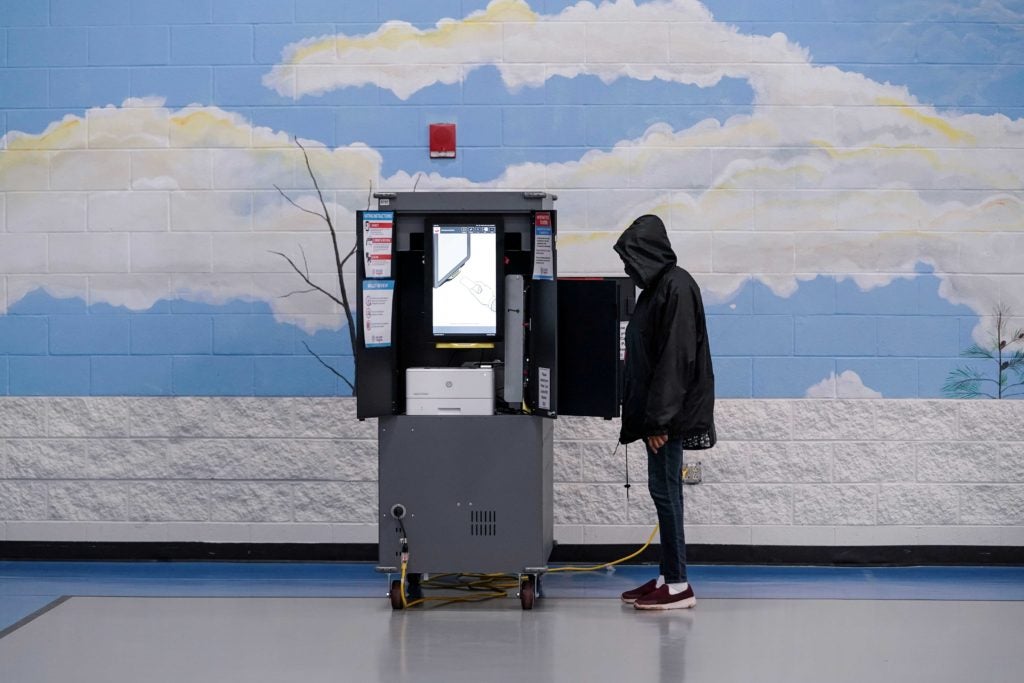 More than 100 U.S. companies including Apple Inc, Amazon.com Inc, Ford Motor Co and Starbucks Corp have declared their opposition to voting curbs that a number of states are considering implementing.

Activist groups say the restrictions – outlined in voting rights bills already passed in Georgia and being weighed in, among others, Texas and Arizona – are specifically targeting Black people and other racial minorities.

“We all should feel a responsibility to defend the right to vote and oppose any discriminatory legislation or measures that restrict or prevent any eligible voter from having an equal and fair opportunity to cast a ballot,” the companies said in a letter published as a two-page advertisement https://nyti.ms/3e0fvnL in Wednesday’s New York Times.

“It was important for companies to assert some of the core principles of our democracy and the most fundamental is the right to vote,” Chenault said in an interview with Reuters.

The two executives pushed for companies to take a stance on a Zoom call with about 100 CEOs, investors, lawyers and corporate directors on Saturday.

Republican lawmakers have criticized CEOs for speaking out on the issue. Chenault said the group that sponsored the letter, which includes the Black Economic Alliance, was not going to be “prescriptive” about how companies should voice their opposition to specific pieces of legislation.

Republicans across the country are using former President Donald Trump’s false claims of voter fraud to back state-level voting changes they say are needed to restore election integrity.

Opponents of the moves say they are intended to disenfranchise citizens who tend not to vote Republican.

In a separate statement on Tuesday, the top executives of more than three dozen Michigan-based companies, including General Motors Co and Ford proactively opposed Republican-backed legislation that could restrict voting there.

Atlanta-based Coca-Cola Co and Delta Air Lines Inc were not among the signatories of the Wednesday letter, but have put out individual statements calling the voting curbs in Georgia “unacceptable”.

Delta declined to comment on Wednesday’s letter. Coca-Cola said it had not seen the letter but was open to hearing the perspective of the Black Economic Alliance.