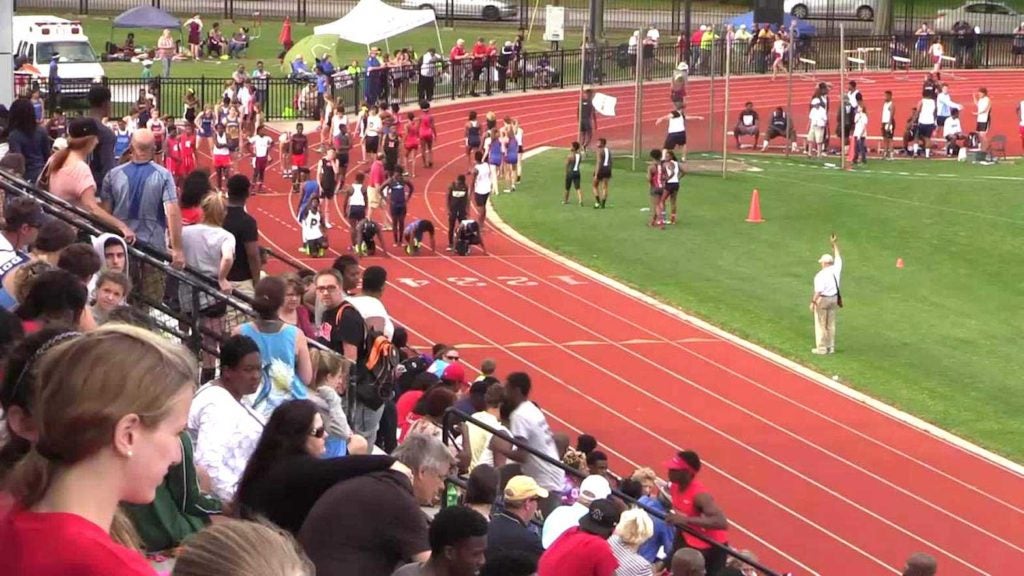 A Bataan Memorial Death March will be held at the Smiths Station Sports Complex on April 17. WEBSITE

SMITHS STATION, Alabama — This city of 21,756 will commemorate the Bataan Death March on Saturday, April 17 as part of a larger virtual version of the original event held annually in White Sands Missile Range, New Mexico.

Along with the city government, the Smiths Station Ruck Club and the high school track team will honor the American and Filipino prisoners of war maltreated by the Japanese imperial army in the Philippines during World War II.

The April 17 event will start at 8 a.m. at the Smiths Station Sports Complex. beginning at 8 a.m. The event is free and will include distances of 1 mile, 5k, 10k and 10 mile.

The POWs marched in intense heat and were subjected to harsh treatment by Japanese guards. Thousands perished in what became known as the Bataan Death March.

Timothy Frost, one of the Smiths Station event organizers told WRBL, “There are less than a handful of the Bataan Death Marchers left and we want people to know that we remember and care about them.”

Smiths Station Mayor Bubba Copeland said, “Knowing what those soldiers went through in 1942, it was an honor to even be asked to help with this event.”