US teens today about three years behind '70s generation

US teens today about three years behind ’70s generation 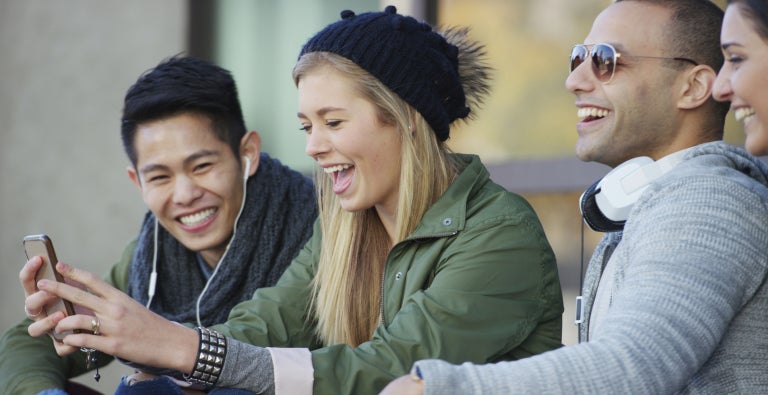 Teenagers in America today are about three years behind their counterparts from the 1970s when it comes to taking up sex, drinking alcohol, and working for pay, researchers said Tuesday.

The findings in the journal Child Development were based on an analysis of seven large, nationally representative surveys of 8.3 million teenagers between 1976 and 2016.

The surveys sought to find out how those aged 13 to 19 spent their time, and how often they engaged in adult activities such as drinking alcohol, dating, taking jobs, driving, or having sex, said the report.

What researchers found was a “broad-based cultural shift,” said the study.

Adolescents in the 2010s “are less likely to work for pay, drive, date, drink alcohol, go out without their parents, and have sex than adolescents in previous decades,” it said.

These changes were apparent across the nation, and regardless of race, gender or socioeconomic lines.

“The developmental trajectory of adolescence has slowed, with teens growing up more slowly than they used to,” said lead author Jean Twenge, professor of psychology at San Diego State University.

Researchers suggested that spending more time online, a habit that has increased “markedly,” could be a leading factor in the shift.

While some have suggested that more homework or extracurricular activities are turning teens’ attention away from adult behaviors, the study found that was not the case.

Co-author Heejung Park, assistant professor of psychology at Bryn Mawr College, said today’s teenagers are slower to embrace both adult responsibilities like working and driving and adult pleasures like sex and alcohol.

“These trends are neither good nor bad, but reflect the current U.S. cultural climate,” said Park. JB

Millennials spend more money on coffee than for retirement savings—survey