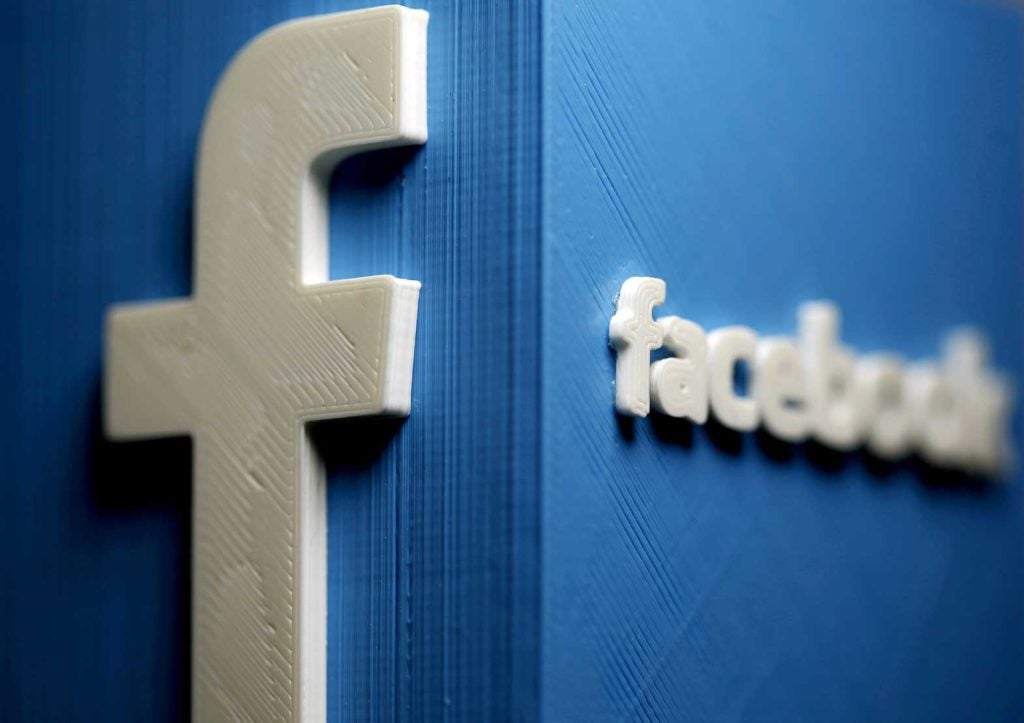 A 3D plastic representation of the Facebook logo is seen in this illustration in Zenica, Bosnia and Herzegovina, May 13, 2015. REUTERS/Dado Ruvic//File Photo

Facebook users may not be learning about jobs for which they are qualified because the company’s tools can disproportionately direct ads to a particular gender “beyond what can be legally justified,” university researchers said in a study published on Friday.

In contrast, Microsoft Corp’s LinkedIn showed the ads for delivery jobs at Domino’s to about the same porportion of women as it did the Instacart ad.

“Facebook’s ad delivery can result in skew of job ad delivery by gender beyond what can be legally justified by possible differences in qualifications,” the study said. The finding strengthens the argument that Facebook’s algorithms may be in violation of U.S. anti-discrimination laws, it added.

Facebook spokesman Joe Osborne said the company accounts for “many signals to try and serve people ads they will be most interested in, but we understand the concerns raised in the report.”

Amid lawsuits and regulatory probes on discrimination through ad targeting, Facebook has tightened controls to prevent clients from excluding some groups from seeing job, housing and other ads.

But researchers remain concerned about bias in artificial intelligence (AI) software choosing which users see an ad. Facebook and LinkedIn both said they study their AI for what the tech industry calls “fairness.”