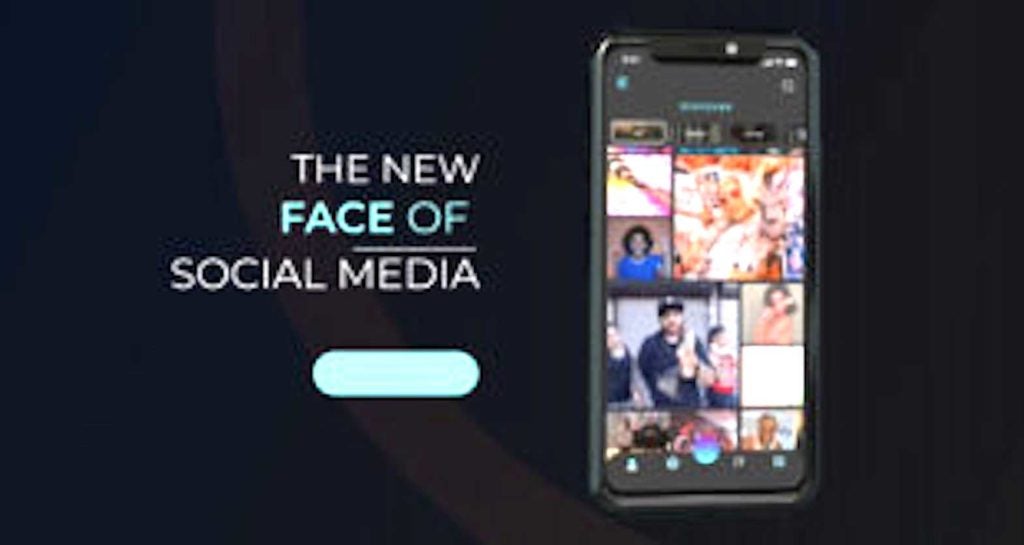 COLUMBIA, Maryland – A new social media app could be instrumental in the battle against Asian-American hate crimes.

Co-Founded by Columbia resident and Filipino American Azalaya Fraser, RepItSocial is a hybrid social media app with the functionalities of five apps in one platform – one of those functionalities being the ability to REP YOUR FLAG.

Users joining the app can “REP” or represent their country’s flag when registering, which instantly connects them with all other users on the app who REP the same flag.  This becomes, essentially, a community group and feed through which all flag members can communicate with one another–a very helpful function given the recent rise in violent Anti-Asian hate crimes.

“As the hub of all things BIPOC (Black, Indigenous, People of Color), which includes Filipinos and all other Asians, RepItSocial is the platform where we can unite.  Our app gives us a place, not only to boast about our country, culture and people, but to also post and expose the truths of these attacks, to connect, discuss, and to help each other,” according to Fraser. 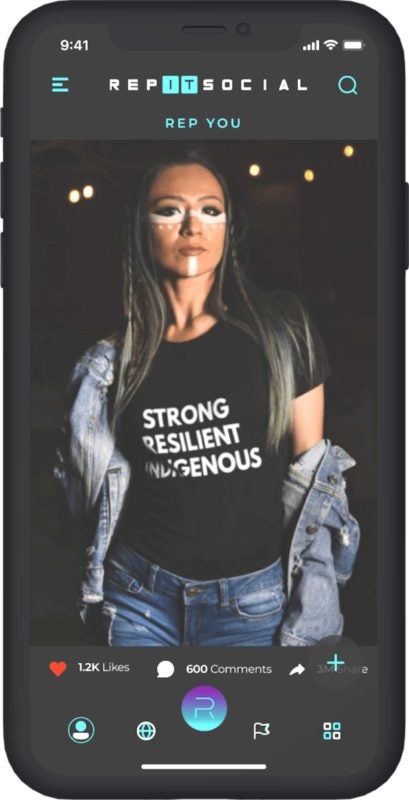 She says further: “What we’re experiencing now isn’t unfamiliar to our African American, Native American and Latino brothers and sisters, who will also be on the app. I hope that through RepItSocial different cultures can recognize these similarities and develop empathy for one another, which goes a long way towards combatting the ignorance that fuels the racist behaviors that continue to plague us today. We are stronger together and RepItSocial is home base.”

On a lighter note, RepItSocial also has many other features that will entertain and engage users of all ages, including a feature called “REP IT!” where users can challenge each other’s talents, and have their friends vote to see who reps it best.

Another feature called “THE SQUARE” allows entrepreneurs to have 60-seconds to creatively pitch their business, product, or service.

RepItSocial’s motto is, “We don’t say it. We REP IT!” says Fraser.  “Being Filipino and a former Tanghalang Filipino Alum, I grew up around music, singing, dancing and acting, and my husband and I are both entrepreneurs, so we were always repping it in one way or another, acting on our ideas and dreams instead of just talking about it.”

According to statistics, Filipinos are the most active Asian users on all of social media, “so we want all Pinoys to REP strong on the app – even our developers are fellow Filipinos.”

The iOS version of the app is privately launching this week with selected celebrities and influencers being given first access. It will be available to the general public in a few weeks.