Apple Inc said it plans to argue that it faces abundant competition in the market for video game transactions to defend itself against antitrust allegations by “Fortnite” maker Epic Games, the iPhone maker said on Thursday. 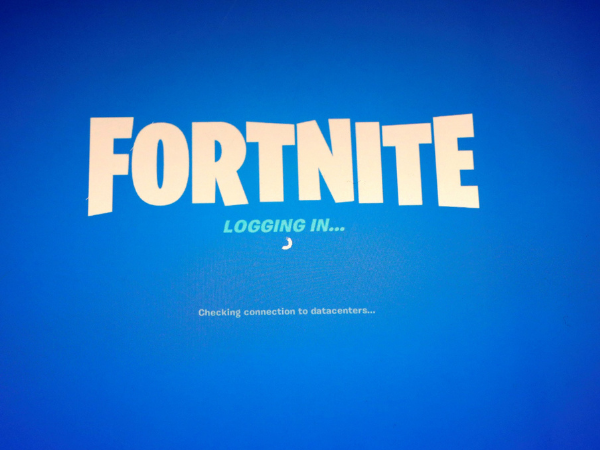 The popular video game “Fortnite” by Epic Games is pictured on a screen in this picture illustration August 14, 2020. REUTERS/Brendan McDermid/Illustration/File Photo

Epic sued Apple last year in federal court in California, alleging the 15% to 30% commissions that Apple charges for the use of its in-app payment systems and Apple’s longstanding practice of exercising control over which apps can be installed on its devices amount to anticompetitive behavior. The dispute arose after Epic tried to implement its own in-app payment system in the popular “Fortnite” game and Apple subsequently banned the game from its App Store.

The case is to be heard in May in Oakland, California, by U.S. District Judge Yvonne Gonzalez Rogers, who will have to rule on which notion of a “market” is the correct one for analyzing Apple’s moves for signs of anticompetitive conduct.

Epic has framed its case around the idea that Apple’s iPhones, with an installed base of more than 1 billion users, represent their own distinct market for software developers. Epic has argued that Apple has monopoly power over that market because it decides how users can install software on the devices and says it abuses that power by forcing developers to deliver their software through the App Store, where developers are subject to fees on some transactions. 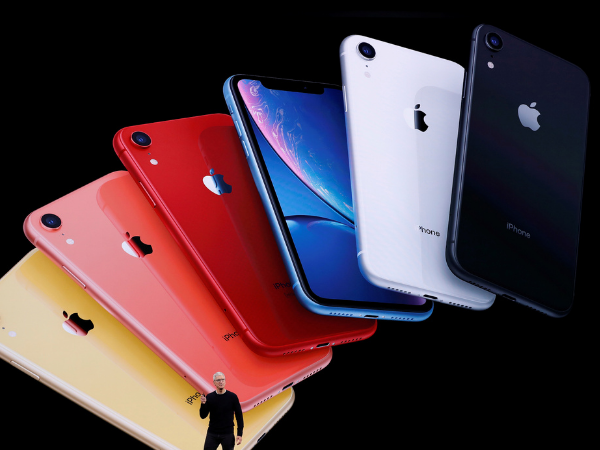 The popular video game “Fortnite” by Epic Games is pictured on a screen in this picture illustration August 14, 2020. REUTERS/Brendan McDermid/Illustration/File Photo

In a filing that Apple planned to make Thursday, the company rejected that notion and said the proper market to analyze the case is the video game transaction market, which includes platforms such as Nintendo Co Ltd and Microsoft Corp’s Xbox gaming consoles, which also limit the software that can run on their hardware and charge fees to developers.

Apple said it plans to argue that consumers have many choices on how to carry out video game transactions, including purchasing virtual tokens from game developers on other platforms such as Windows PCs and using the tokens on iPhones with no fees to the game developer.