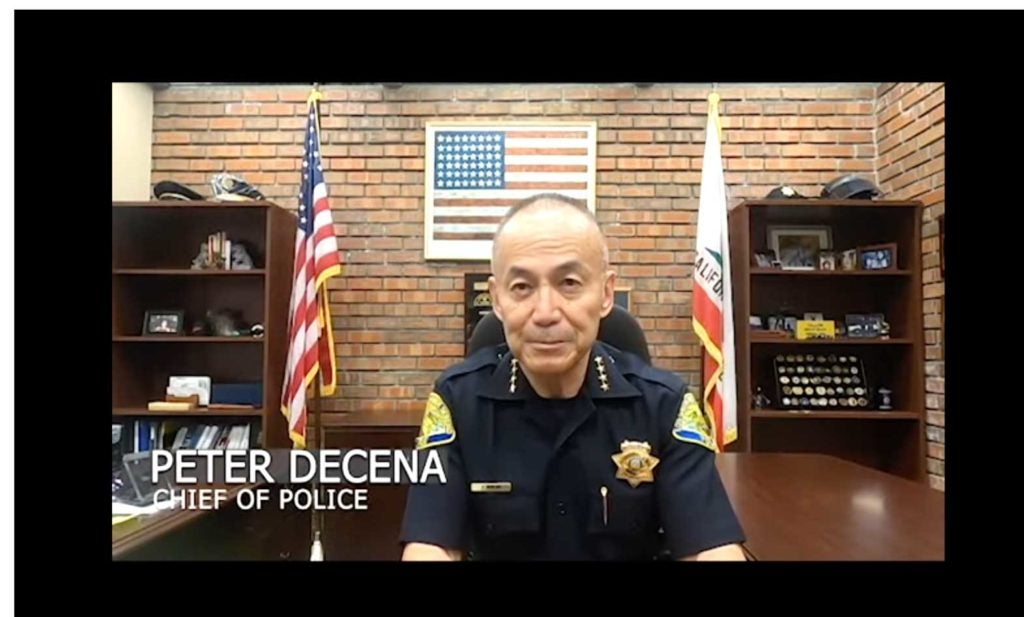 Los Gatos-Monte Sereno Police Chief Peter Decena described the 40-year-old victim as “one of our medical heroes” who was dressed in her scrubs at the time of the attack. SCREENSHOT KCBS

LOS GATOS, California – Police are looking for a man suspected of attacking a Filipina health care workert in Los Gatos on Tuesday, March 30, amid a rise in hate crimes targeting Asian Americans across the country.

Los Gatos-Monte Sereno Police Chief Peter Decena described the 40-year-old victim as “one of our medical heroes” who was dressed in her scrubs at the time of the attack. The incident took place near Los Gatos Boulevard and Garden Lane around 5 p.m.

Police said the suspect shoved the victim from behind, causing her to fall to the ground. He reportedly told the victim, “Go back to *expletive* China” before fleeing on his bicycle.

The victim was not physically injured but was “obviously shaken,” said Decena.

“As a person of both Asian and Pacific Islander descent, I have been watching with shock and dismay at the continuing acts of violence and hate being directed towards people who look like me,” Decena said. “It is happening all over the country, but I am here today asking for your help with a hate crime that occurred in our own town.” 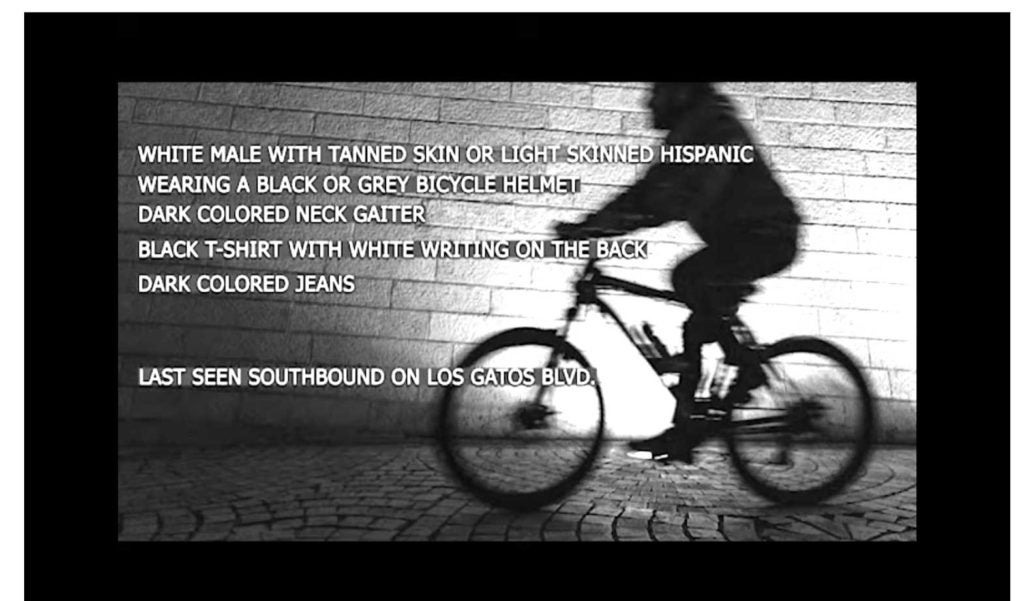 Police describe the suspect as a male wearing a black or gray bicycle helmet, wearing a dark-colored neck gaiter, a black t-shirt with white writing on back and dark-colored jeans. He was last seen heading southbound on Los Gatos Boulevard.

“I know from experience that many Asian Americans, and especially our seniors, are often reluctant to report crimes against them.  We need to make sure that our family and our friends understand how important it is to report these incidents,” the chief said.