The latest count of U.S. health worker deaths: 3,605, including many Filipinos. Kaiser Health News and The Guardian are gathering the most comprehensive count in the nation. Their reports on this tragedy pose a disturbing question: Did they have to die? The following are just a few of the Filipino health worker fatalities in the U.S. found in the KHN/Guardian database. 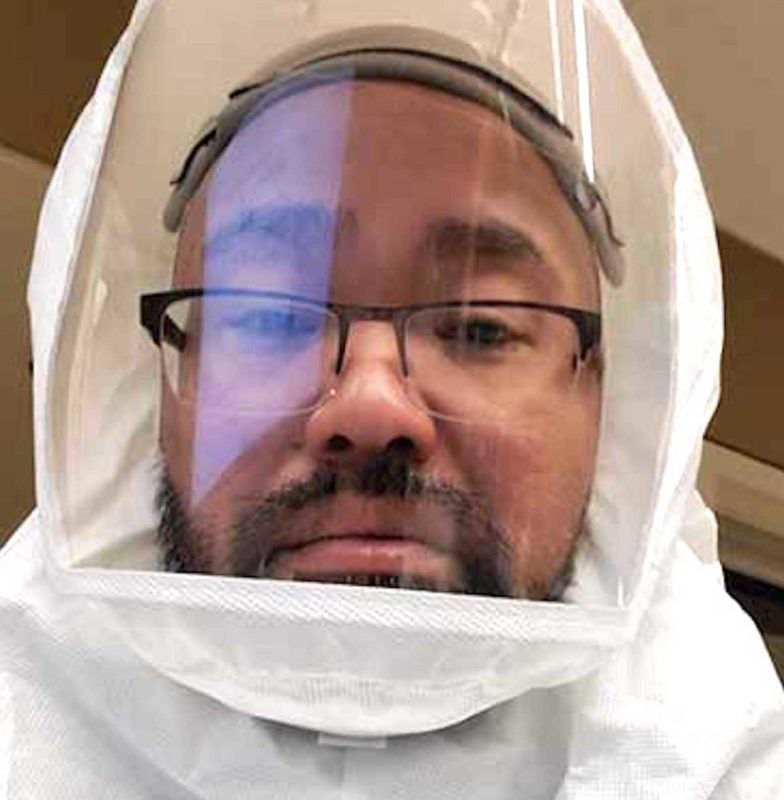 Nurse was a jokester known for meticulous care

Neuman Kiamco was known for giving meticulous care to patients with complex conditions. He would carefully sort and label the wires, tubes and bags that covered them as they left surgery. His co-workers would say these patients had been “Neuman-ized.”

He was also a playful spirit who entertained his siblings with imitations of their parents and sneaked up behind co-workers to give them a fright.

“When he told me he tested positive for coronavirus, I thought he was joking,” said Jeanette Kiamco Perez, his sister. “He was always joking.”

But this was no joke. Kiamco first became feverish on an evening shift in the ICU. He reported to the emergency department and ended up being hospitalized for two months, according to his longtime co-worker and friend Gwendolyn Trinidad.

“He never even got to go home,” said Trinidad, who sat with Kiamco during his last moments. –Erin McCormick Emelyn Rimot was meticulous in her job as a nurse and in tending a patch of fruit trees in her backyard, her niece Tanya Rimot-Silva said.

Rimot’s compassion for children and elderly people drew her to a career in nursing, Rimot-Silva said. She always put her family’s needs before her own. She was protective and strict but delighted in spoiling her nieces and nephews.

As Covid-19 spread, Rimot’s family told her to stop working – she had a full-time job at Fountain Valley hospital and was picking up hours at another – but she responded, “Who will take care of the sick if I don’t go?” said another niece, Nina Ariel. Rimot had pulmonary fibrosis, which put her at higher risk of Covid complications, Ariel said, but she was given and wore N95 masks at work.

After a shift in early March, Rimot began having chills and a high fever. She stayed home but joined her family’s daily video calls to pray with them, her nieces said. When she didn’t join one day, her family worried. She returned the next day, still at home, laughing about the phone calls they had made to nearby hospitals to ask if she had been admitted.

The next day, she missed the call again. Her family received a call that she had gone to the hospital and was intubated. Rimot was on a ventilator until doctors determined she had brain death. Life support ended three months after she fell ill, Ariel said. 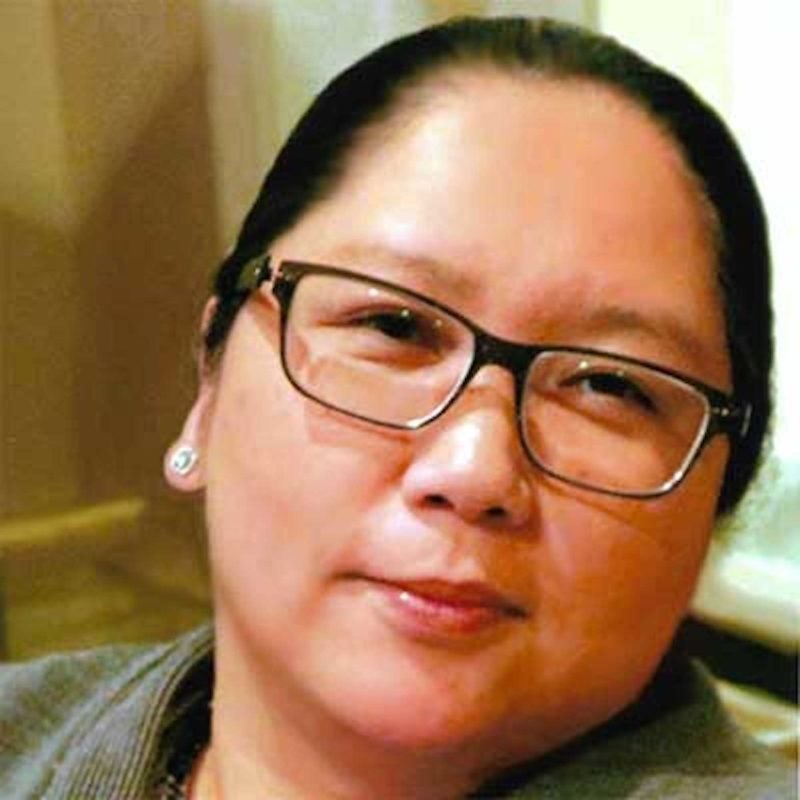 ‘She didn’t take any chances’

At age 20, Roda Lejarde Vicuña emigrated from her native Philippines, leaving an infant son, Miguel, behind. She visited him whenever she could, eventually bringing him to California, where she was working as an accountant. She later remarried and had a daughter, Abigail.

Vicuña put herself through nursing school and worked weekends as a nurse after earning her degree. In 2019, she took on a full-time role in a geriatrics unit.

When the pandemic struck, “she didn’t take any chances”, Miguel Lejarde said. She left her shoes outside and changed clothes by the door to avoid potentially bringing the virus home. She distanced from her family and stopped going to the grocery store. She left the house only to go to work.

Despite her precautions, Lejarde Vicuña started feeling sick in mid-April. She tested positive for Covid-19 on 16 April and checked herself into a hotel for healthcare workers diagnosed with Covid-19. She was hospitalized the next day and put on a ventilator.

Kevin Chavez, CEO of Kindred hospital Brea, wrote in an email: “Our thoughts and prayers are with her family.” He declined to comment on whether she might have contracted the virus at the hospital, citing privacy. – Zoe Chevalier 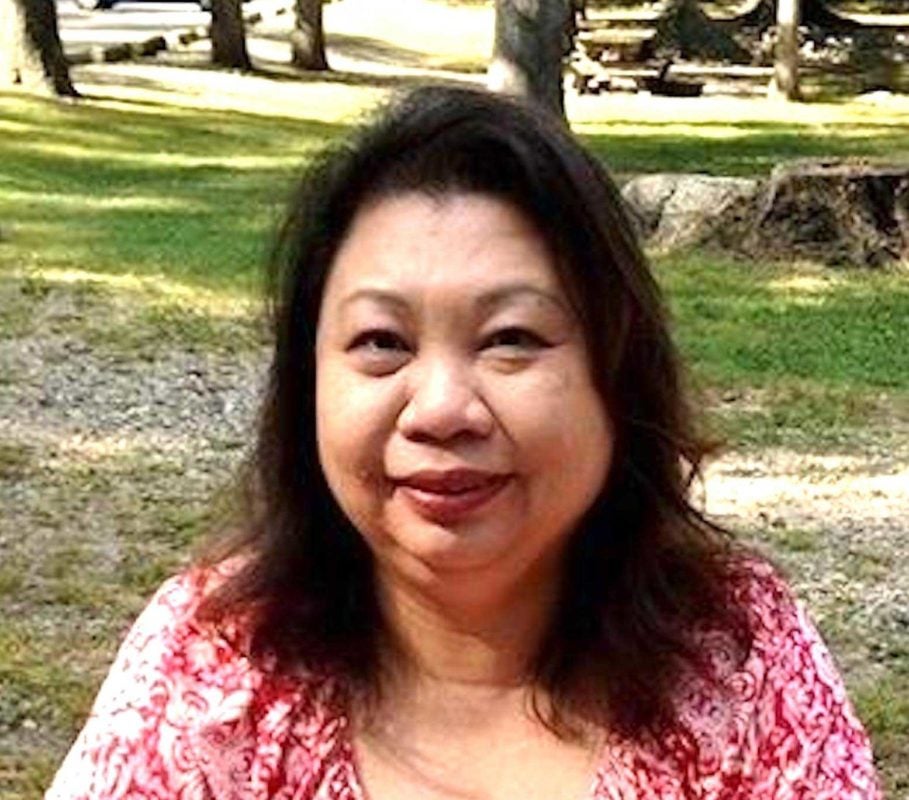 Elizabeth Del Mundo managed the nursing staff for more than 20 years at Crane’s Mill, a continuing care facility near her home in Dover. The Philippine-born healthcare worker was described as selfless and sweet, and she worked at a facility that experienced dozens of infections this spring.

Crane’s Mill is operated by Lutheran Social Ministries of New Jersey. The organization did not respond to questions about Del Mundo’s death.

The New Jersey department of health, as of 8 June, recorded Covid-19 infections among 20 residents and 29 staff members. One staff member and 11 residents died from the infections, state records show.

Colleen Frankenfield, president and chief executive officer of Lutheran Social Ministries of New Jersey, did not respond to multiple requests for comment.

Nancy Kearney, communications manager for the state health department, would not discuss whether Del Mundo represented the single staff death. “For privacy reasons, we cannot confirm,” she said in an email.

Del Mundo was born in Manila, the eldest of seven children. According to her obituary, she was “always putting others first and donating to charitable institutions here and in the Philippines. Her infectious smile, her sweet and gentle conversations will be sadly missed by her family, friends and people who knew her.” – Sharon Jayson