A former Virginia Beach, Virginia, business development coordinator was found guilty of three counts of felony embezzlement for using a city credit card to send packages to a girlfriend in the Philippines.

Brian Scott Hall, 57, pleaded not guilty to the charges, but didn’t contest the state’s evidence. 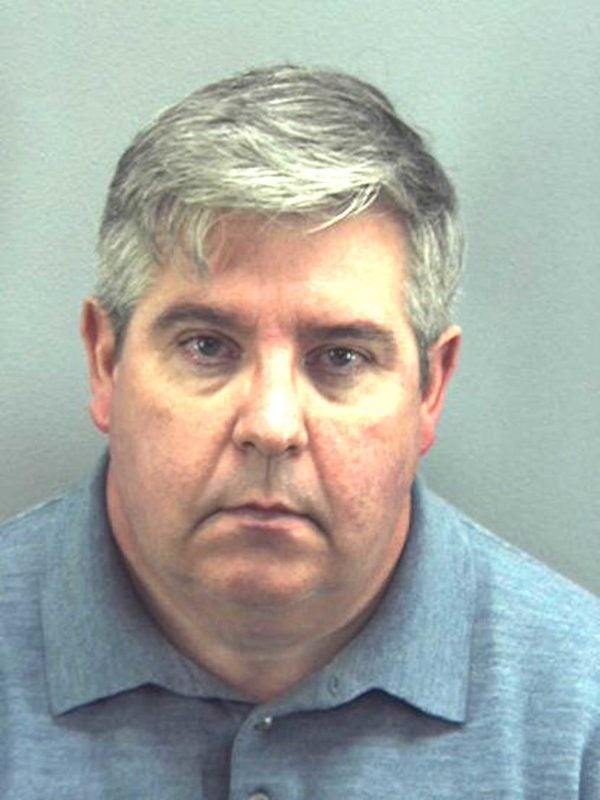 The city became aware of the illegal charges after an audit of the Economic Development Office showed its shipping expenditures were 180% over budget.

Hall’s defense attorney asked Circuit Judge Steven Frucci to find his client guilty of misdemeanor embezzlement charges, pointing to Hall’s cooperation in the case and his immediate repayment of the $4,100 it cost to send the nearly two dozen packages as reasons to consider the lesser charges.

While Judge Frucci said Hall deserved credit for quickly admitting his wrongdoing and paying the city back, he still gave Hall a three-year suspended jail sentence and ordered that he pay all court costs.