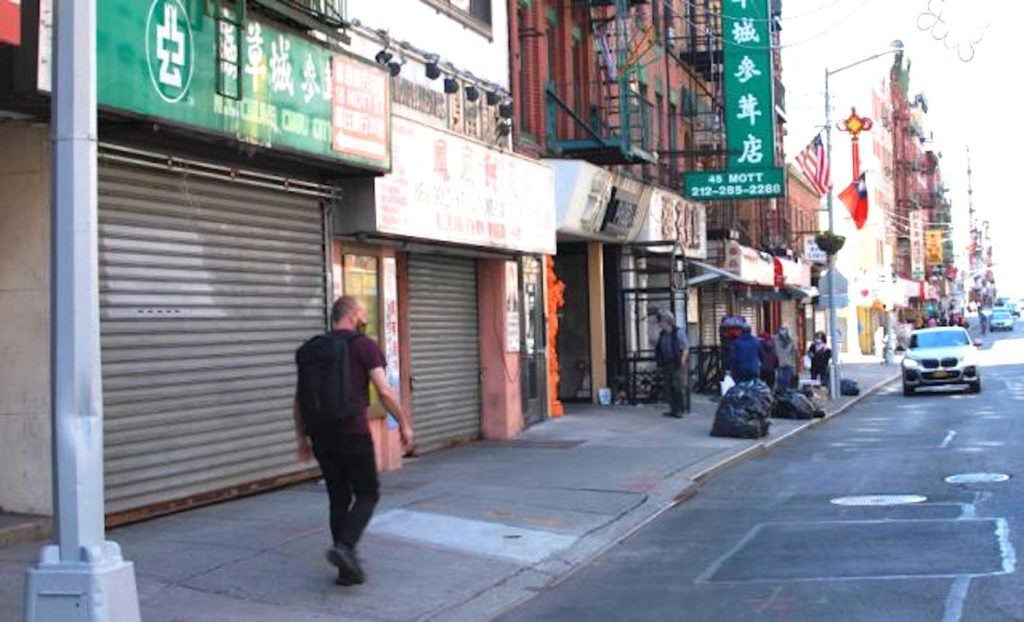 The coronavirus pandemic dealt a heavy blow to small businesses owned by older Americans from minority groups, and Asian-owned firms were particularly hard hit by closures and revenue declines, according to research released on Tuesday by the New York Federal Reserve and AARP.

Older business owners, especially those in racial minorities, also found it more difficult to access government aid, requiring some of them to take pay cuts or tap into their own savings to stay open, according to the report.

Despite going into the pandemic with more savings than their younger counterparts, small business owners who were 45 and older shut down their operations at higher rates and have experienced a slower recovery. For example, 25% of small businesses owned by people in that older group closed down at the height of the crisis last spring, compared to 20% of small businesses overall.

Small business ownership for people under the age of 45 rebounded more quickly and was down 2% overall as of January. But for people 45 and older, it was still down by 9%.

Small businesses owned by older members of minority groups also faced higher rates of closures in the early months of the pandemic and are bouncing back more slowly. Small business ownership among Asians aged 45 and higher was down 19% in January 2021 when compared to a year earlier. It was down 16% for Blacks in that age group and 11% lower for Hispanics.

Adding to their challenge: Small businesses owned by minorities were in worse financial shape heading into the pandemic, the report showed.

“People of color who own small businesses were more likely to borrow from personal networks or against their home or retirement accounts,” the New York Fed’s Kramer Mills said.

The research was conducted by the Fed regional bank and the AARP, a nonprofit organization that provides programs, information and services for Americans over the age of 50.