DALY CITY, California – A two-in-one benefit event to mark the 20th year of Bantay Bata 163 has been set by ABS-CBN Foundation International. Its inaugural TFC Unity Cup Golf Tournament will be held on September 23 at the Chardonnay Golf Club in American Canyon, California, and a gala awards night is set for September 30 at the South San Francisco Conference Center. Both events are open to the public.

Bantay Bata 163, the child welfare arm of ABS-CBN Foundation International began in 1997 as a rescue program for children at risk, abused and maltreated. Bantay Bata provides shelter, therapy and quality home care for rescued children until they can be reunited with families or referred to proper child-caring agencies.

The program has expanded to providing Positive Parenting and Value Formation Programs, Health and Medical Programs, scholarships through Bantay Edukasyon and a supplemental feeding program through Bantay Kalusugan.

Most recently, Bantay Bata has allied with the United Nations Children’s Fund (UNICEF) to reach out to internet providers, parents and teachers to start preventive action against the child sex trade.

In its 2016 report, UNICEF ranked the Philippines as the “first global source of child pornography” and “the global epicenter of the live-stream sexual abuse trade.” 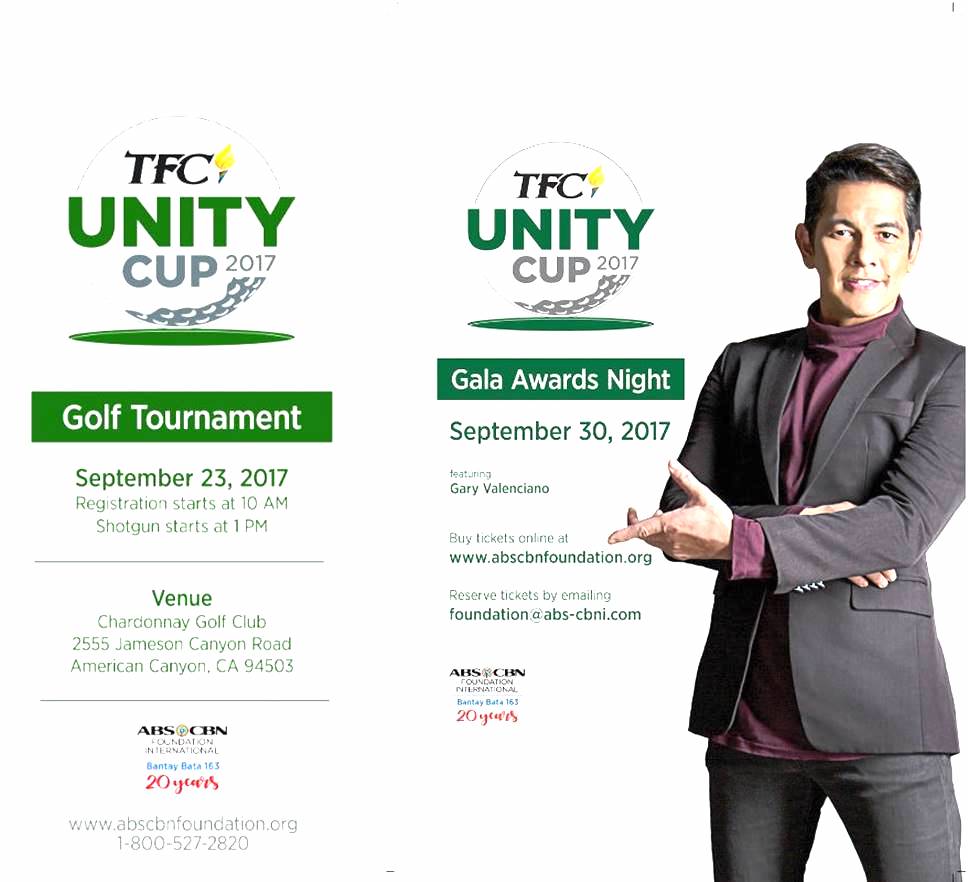 Joining Valenciano at the awards ceremony is The Filharmonic, a Los Angeles-based a capella group of Filipino-American youngsters who shot to fame via NBC’s hit musical competition, “The Sing-Off”. The group was also featured in the blockbuster film, “Pitch Perfect 2,” has appeared on numerous TV shows and has performed at over 150 college stages nationwide.

“In line with the celebration of our 20th anniversary is the rehabilitation of the Children’s Village of Bantay Bata in Norzagaray, Bulacan which was shut down due to lack of funds. It costs over Php 12 million a year (roughly USD 240,000) a year to run the facility and we very much want to reopen this as a safe shelter for children in crises that could help them get started in living their full potential in life,” said ABS-CBN Foundation International Managing Director Jerry Bennett.

“This is the first time that TFC is doing almost back-to-back events for a cause of ABS-CBN Foundation,” said ABS-CBN Global COO Raffy Lopez.  “We at TFC will do our best to provide all event partners, supporters, sponsors, golfers and attendees with an experience that is entertaining, exciting, enjoyable, and most importantly, enriching because this is a valuable advocacy for children that makes up one of the Foundation’s cornerstone programs.”

To join the golf tournament and/or gala awards, register now at http://www.abscbnfoundation.org/