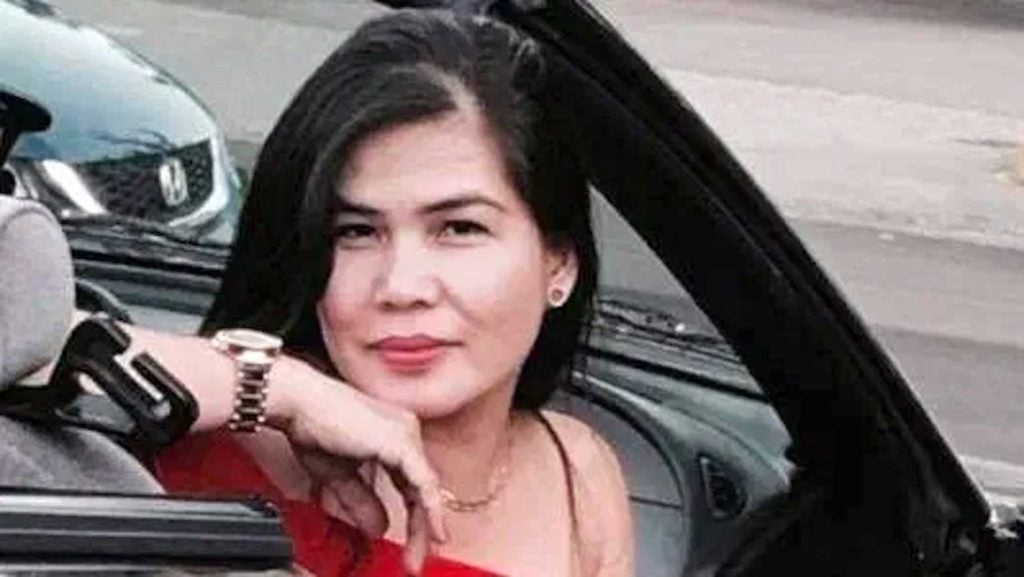 NEW WESTMINSTER, B.C. – Police have confirmed that the body of a burned person found in a Burnaby Park last week was that of missing person Ma. Cecilia Loreto, also known as Mycel or Maricel, an immigrant from the Philippines.

Police announced March 24 that two persons, a 21-year old man and a 15-year-old, are both charged with first -degree murder and indignity to human remains.

Police believe the 49-year -old mother was killed at her home in New Westminster on March 17, 2021, the day before her body was found at Burnaby’s Greentree Village Park.

They also say the victim and the two accused know each other and this was a targeted killing. The victim’s body was found at around 2 a.m. in the park located near the BCIT campus.

Loreto was last seen on the night of March 17 in New Westminster in a black older-model Honda Civic, according to the information supplied by the Philippine Consulate in Vancouver.

“I know there’s a lot of people that would like to know what happened … but those details must first and foremost be provided within the judicial process, in court,” Sgt. Frank Jang of Integrated Homicide Investigation Team (IHIT) said.

“She was a mother, had a loving family. We had to deliver the news of two people now being charged with their loved one’s murder. As we can all understand, they’re devastated,” Jang said of the victim.

Social media posts say Loreto was active in the cultural dance troupe Banga Beautiful Philippine Street Cultural Dance in Honor of the Santo Nino. She hails from Bulacan, according to an informant. She was also a volunteer performer at SPIDS ( Surrey Philippine Independence Day Society). She worked for a food store, according to police.