The accolade is for his performance in the film “Islands,” [click on film titles to watch trailers] written and directed by Fil-Canadian Martin Edralin. This year’s festival also had two Filipino American entries. The jury statement for Balagtas notes, “‘Islands’ gives us the story of a painfully shy man set adrift in the world by the declining health of the parents who sheltered him. This story, of someone blooming late in life, hinges on the tremendously compelling, interior performance from relative newcomer Rogelio Balagtas who can break hearts throughout with his tears and enables the movie to transcend with a single smile.”

“Thank you po, maraming salamat,” Balagtas said in his acceptance speech during the online awarding ceremony. “I hope there will be more acting opportunities for Filipinos, Asians and people of color in Canada and the United States.” 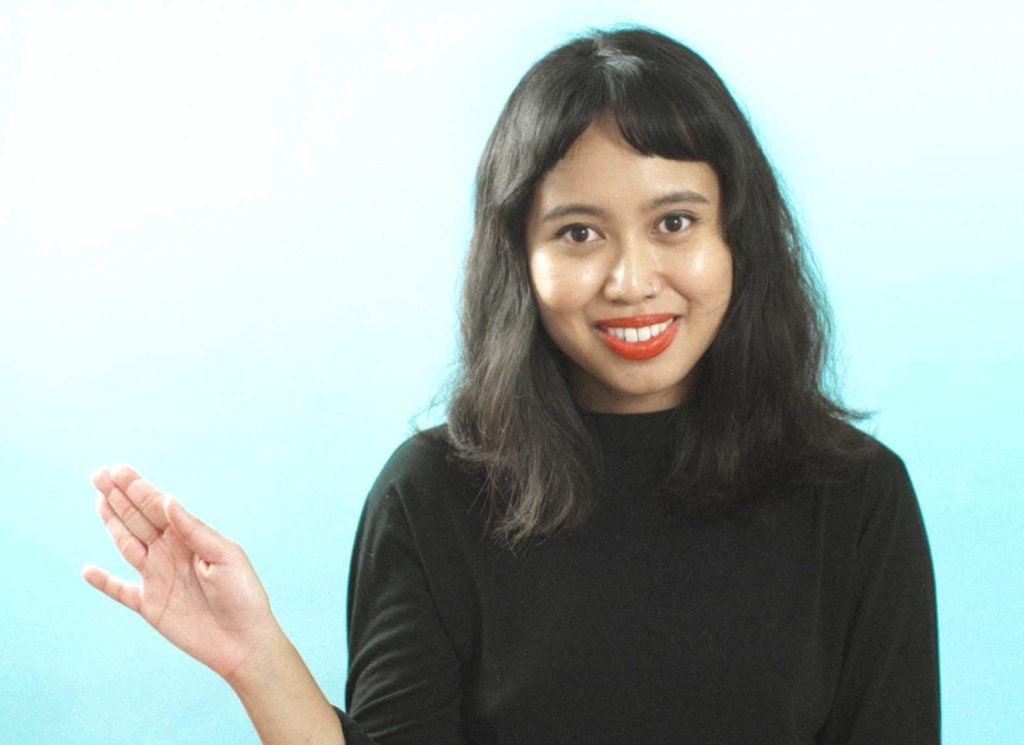 SXSW is known for its conferences and festivals that celebrate the film, music, and interactive industries. The event features screenings, exhibitions, keynotes and networking opportunities.

Fil-Am Kayla Abuda Galang’s four-minute film “Learning Tagalog with Kayla”—which she wrote, directed and performed in—was featured in the Texas Shorts category, which is composed of work filmed in, about or related to the Lone Star state. 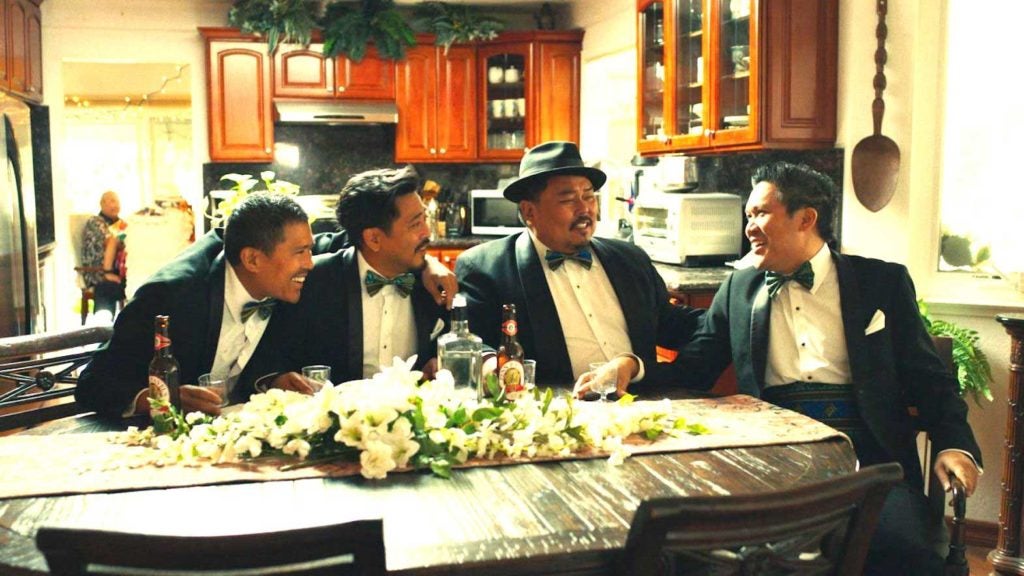 Born in the Philippines and raised in California, Galang is based in Texas. Her film “Joan on the Phone” and editing works have been previous official selections at SXSW.

“The Fabulous Filipino Brothers” is directed by Fil-Am actor and filmmaker Dante Basco. The 99-minute film screened in the Narrative Spotlight category and features Basco and his siblings Arriana, Darion, Derek and Dionysio in the cast. The family ensemble also served as the film’s cowriters.

In the film, four brothers confront love, adultery, family, food, cockfights, and culture from California to the Philippines during a highly controversial Filipino wedding. 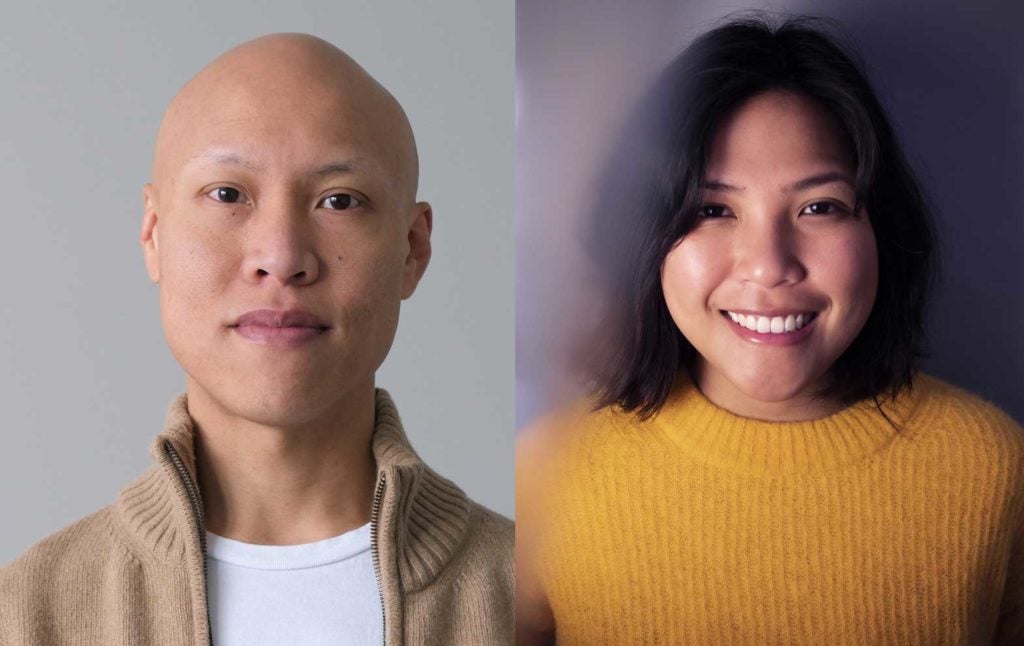 Basco is popularly known as the voice of Prince Zuko in the Nickelodeon animated series “Avatar: The Last Airbender.” He previously played the lead in Fi-Am filmmaker Gene Cajayon’s “The Debut.”

The 94-minute “Islands” was screened in the Narrative Feature category. It delves into the story of Joshua, a shy middle-aged Filipino immigrant who has lived in the comfort of his parents’ home his entire life. As their health declines, he pleads with God for a companion, terrified of being alone after they pass.

“I was really happy that the jury saw how incredible and nuanced Rogelio’s performance was,” said Edralin. “My films so far have all been character studies and the roles require subtle, interior performances. Rogelio really embodied the character and showed a lot of courage and trust in the kind of film we were making and my creative process.” 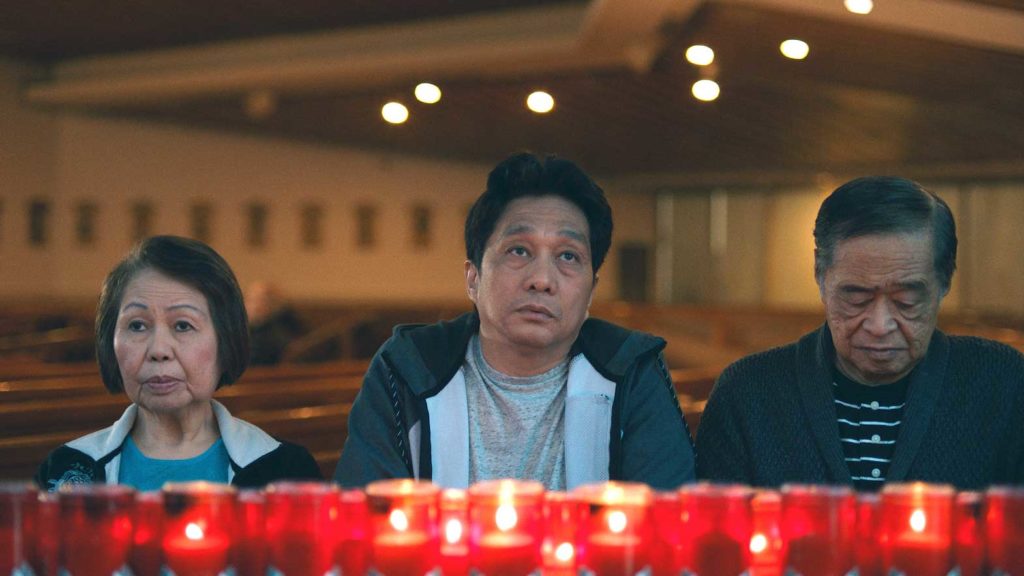 In a scene from “Islands,” Joshua (center), played by Rogelio Balagtas, with his parents, portrayed by Vangie Alcasid and Esteban Comilang. CONTRIBUTED

Balagtas immigrated to Winnipeg with his family in 2013. His only previous acting experience was for Fil-Canadian filmmaker Erin Hembrador’s 2019 “Piece of Mind.”

“I liked his look and there were qualities about him and his performance that just suited the role and the tone of the film,” said Edralin when asked why he chose Balagtas out of other auditionees.

“He’s very likeable and there’s an innocence about him. I didn’t want the character to come off as pathetic or like a loser, which is so common in films about lonely middle-aged or old men. I don’t think he realizes how talented he is.

“Rogelio hasn’t had any formal training and very little acting experience, but he was really easy to work with. I don’t put a lot of pressure on actors. I encourage them to do what feels right to them.

“Of course, I’ll shape the performance a bit, give them blocking instructions, and there are always some lines that we have to get, but I don’t force anything. If there were scenes he didn’t feel ready to do, we’d move them to a different day. Or if Rogelio saw a scene or moment differently, we’d do a few takes his way, then a few takes my way.

“The other producer, Priscilla Galvez, and I made sure that we’d have the time and space in our production schedule to get the best out of the actors. Rogelio constantly surprised me. He was exceptional, as was the rest of the cast.”

The plan for “Islands” is to continue with the film festival circuit in the fall and then to be released next year. “I really hope that cinemas will open up again soon so we can show the film on the big screen. It’s the kind of film that you want to sink into. It rewards attention,” said Edralin.