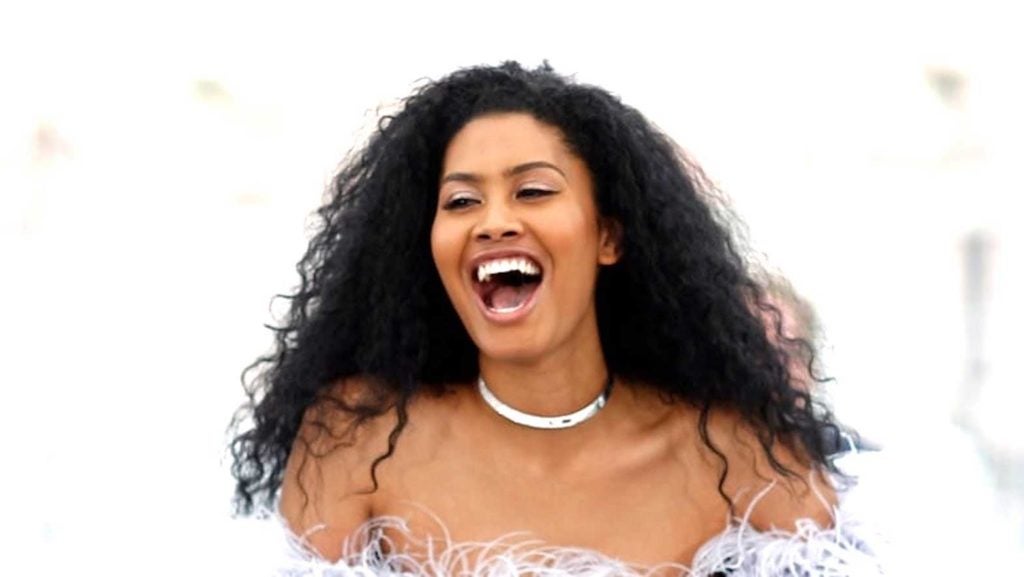 Model Leyna Bloom is the first trans woman of color to grace the cover of Sports Illustrated’s Swimsuit issue.

The publication released a sneak peek at the July issue online this week.

Chicago-born Bloom, who is Black and Filipino American, said it’s a historic moment for the evolution of social norms about beauty.

“This is a magazine that says we are allowed to be beautiful in all our shapes and sizes, and that should be loved because we’re not often seen in that way,” she told ABC’s Nightline. Bloom, 27, was also the first openly trans woman of color to appear in Vogue India in October 2017.

The U.S. monthly magazine publishes sports news and analysis throughout the year, as well as the swimsuit edition that showcases women modelling in next to nothing in international locales. The edition, known as Swimsuit, is a “multimedia powerhouse reaching more than 70 million consumers,” according to the magazine’s website.

Bloom, 27, was also the first openly trans woman of color to appear in Vogue India in October 2017.