Actor Yaphet Kotto of ‘Bond’ and ‘Alien’ dies in PH

Actor Yaphet Kotto of ‘Bond’ and ‘Alien’ dies in PH 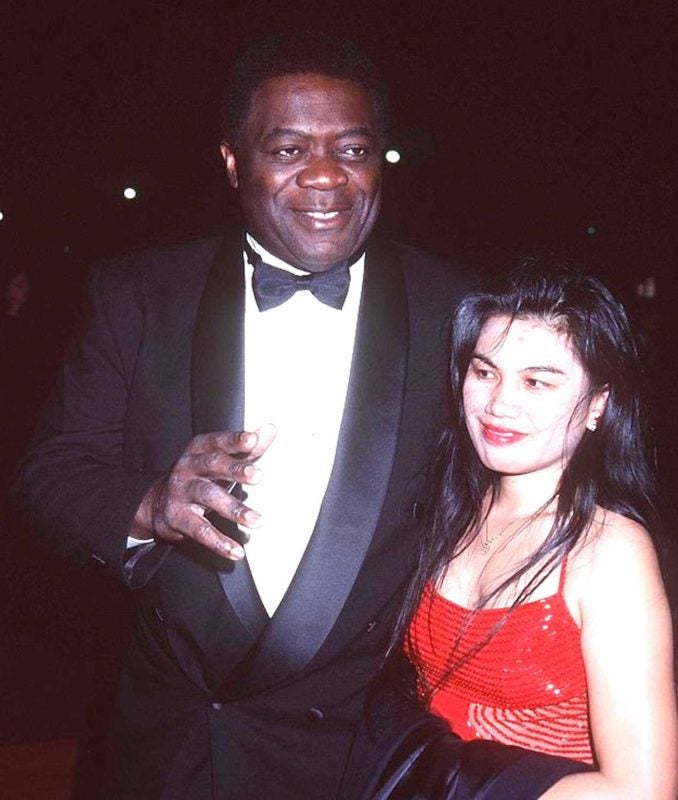 Actor Yaphet Kotto, who rose to fame in the 1970s fighting James Bond in Live and Let Die and an extraterrestrial stowaway in Alien, has died in the Philippines, his agent told AFP. He was 81.

In a statement Monday on Facebook, his Filipina wife, Tessie Sinahon, described her late husband as a “legend.”

“You played a villain in some of your movies but for me, you’re a real hero and to a lot of people also,” she said.

Agent Ryan Goldhar confirmed his passing in an email to AFP. He did not share the cause of death.

“I am still processing his passing, and I know he will be missed,” he said.

Born in New York to a Cameroonian immigrant father and a U.S. Army nurse, Kotto’s debut as a professional actor was in an all-Black stage performance of Shakespeare’s Othello in Harlem in 1960.

He then took on a villainous xenomorph as ship engineer Dennis Parker in Ridley Scott’s claustrophobic sci-fi horror film Alien in 1979 and fought alongside Arnold Schwarzenegger in 1987’s dystopian thriller Running Man.

At the height of his fame, he turned down the role of Captain Picard in Star Trek: The Next Generation — a decision he later said he regretted.

He returned to the Alien franchise in 2014, voicing his character Parker in the survival horror video game Alien: Isolation.

Married three times and father to six children, Kotto claimed to be related to Queen Elizabeth II – naming his 1997 biography The Royalty as a tribute to his royal pedigree.

LATEST
Camiguin sealed off from entry of pork, pork products
My watch costs less than P14,000, not millions, says Dela Rosa
Though not as popular as before, True Faith in a ‘comfortable’ place in its 30-year music career
Crime rate in Northern Mindanao dips with sustained police ops
Kabataan rep urges voters to register for barangay, SK polls