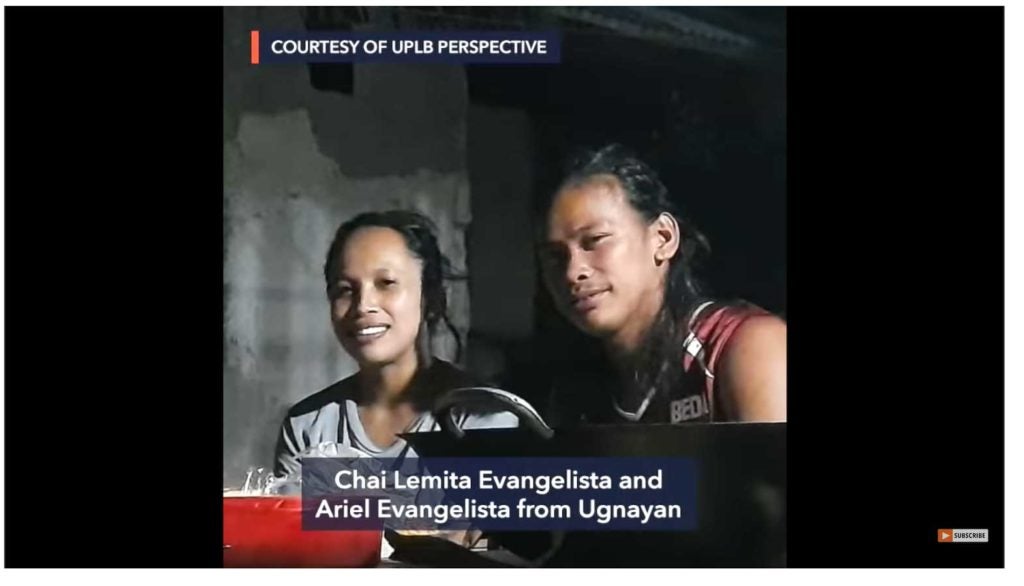 The victims were activists and labor leaders, nothing to mark them as violent citizens hell bent on overthrowing the government.

NEW YORK— As in many other countries, Sunday is a day of rest in the Philippines. And so it was on March 7, except for nine individuals, when their day of rest became permanent, killed either at their homes or their offices, the Grim Reaper coming in the guise of the Philippine military and the national police.

The victims were activists and labor leaders, nothing to mark them as violent citizens hell bent on overthrowing the government. They were simply practicing their constitutionally guaranteed rights of peaceful dissent, of freedom of expression. In a country ruled by a foul-mouthed braggart and murderous president, that was enough to seal their fate.

These extrajudicial killings, in the five provinces that make up the Calabarzon region surrounding Metro Manila (Cavite, Laguna, Batangas, Rizal, and Quezon), occurred a mere two days after Duterte stated, “I’ve told the military and the police that if they find themselves in an armed encounter with the communist rebels, kill them, make sure you really kill them and finish them off if they are alive.”

In a faux show of humanitarian concern, he added, “Just make sure to return their bodies to their respective families.”

Within the limited scope of the Dutertean worldview, anyone critical of governmental policies and advocating fundamental changes that actively promote democratic governance is labeled “communist”—a practice known locally as “red-tagging,” dating back not just to the dictatorial regime of the late, unlamented Ferdinand Marcos, but to the post-World War II, Cold-War neocolonial relationship between Manila and Washington. Then as now, to be tagged as a Communist was to be targeted as a terrorist, and thus fair game for the military and right-wing death squads.

One thing has been very clear from the onset of Duterte’s presidency: the whole notion of human rights is as alien to him as bathwater is to an alley cat, for he went on to say, “Forget about human rights. That’s my order. I’m willing to go to jail, that’s not a problem. I do not have any qualms about doing the things that I have to do.” One hopes fervently that his willingness to be jailed will be tested.

The police claimed that some of the victims were armed and fought back, forcing the cops to gun down the alleged attacker. This is a page taken from the playbook of the administration’s ongoing drug war, where self-defense is invariably cited as justification for the cops’ fatal responses.

Regarding the bloody Sunday extrajudicial killings, Cristina Palabay, secretary-general of Karapatan, a human-rights organization, pointed out that “the activists who were killed had worked for a variety of organizations, including a group that works on behalf of Philippine fishermen and another that campaigned for the rights of the urban poor.”

Among the victims were Mark Lee Bacasno and Melvin Dasigao, both members of the urban poor group San Isidro Kasiglahan; Ariel Evangelista and his wife, Chai Lemita Evangelista, fishermen’s rights advocates whose 10-year-old son is missing; and four yet-to-be-identified individuals. Such killings are a result of the Anti-Terror Act championed by Duterte and made law in 2020, equating dissent with communism or terrorism, and giving the authorities cover to  eliminate political opponents, either through intimidation or outright assassinations. Commenting on this latest spate of killings, Butch Olano, Philippines section director at Amnesty International, stated: “In light of the rapidly worsening human rights situation in the Philippines, states have the responsibility to hold the Philippine government to account for its commitments before the U.N. Human Rights Council, which must now take overdue action and launch an independent international investigation to address this alarming situation and end the cycle of impunity that continues to fuel violations.”

There have been some encouraging points of light the past few weeks. For one, on February 17, a municipal court acquitted opposition Senator Leila de Lima—who has been unjustly imprisoned for four years and denied bail—of one of the three drug-trading charges the government has lodged against her.

For another, the Supreme Court dismissed Ferdinand “Bongbong” Marcos, Jr’s suit contesting Vice President Leni Robredo’s winning the vice-presidency by alleging he was cheated during the 2016 elections. Vice-President Robredo has consistently condemned Duterte’s disregard for human rights, saying that his “kill, kill, kill rhetoric” has enabled murders like the assassination of Calbayog City Mayor Ronaldo Aquino, which came just a day after the Bloody Sunday killings.

In a scathing statement Robredo declared, “This killing is not normal. It should not be treated as normal that mayors, community organizers, lawyers, judges, journalists, children, and even victims of the drug trade are outright murdered in our streets or in their homes.”  Unfortunately, the president has demonstrated time and time again that in his seemingly unquenchable thirst for the blood of innocents, he has become our latter-day Herod.- Copyright L.H. Francia 2021