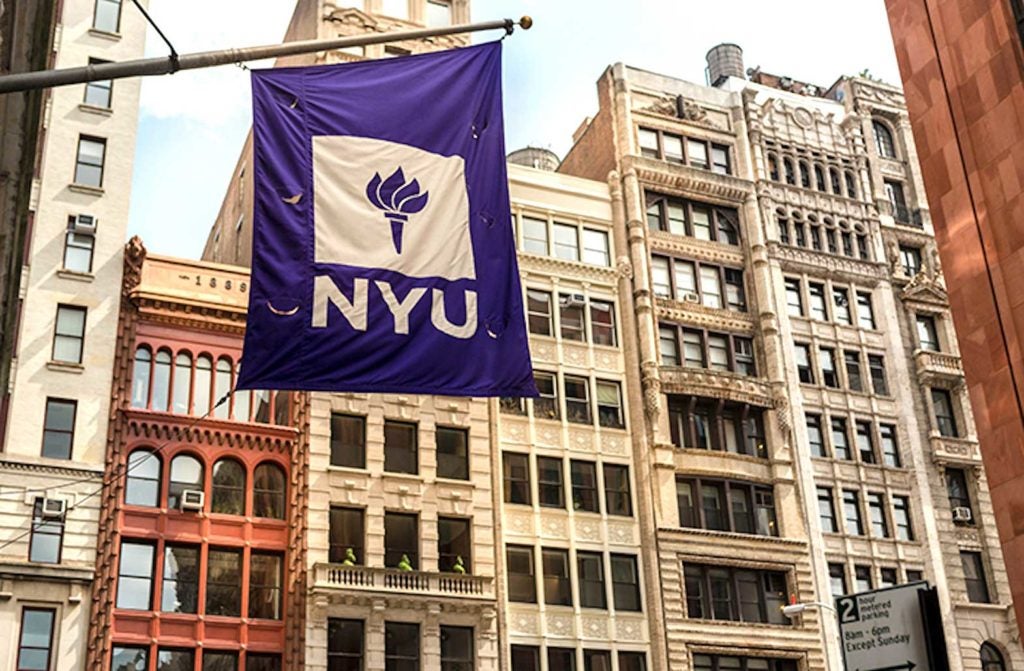 NEW YORK – New York University is offering a Philippine Studies Program beginning in April, to explore the impact of the Philippine diaspora in the areas of health care, the sciences and the arts, and other disciplines.

It coincides with the quincentennial of 1521, the year of Ferdinand Magellan’s landfall in the Visayas.

The program – to be called Sulo: The Philippine Studies Initiative  — will be a series of explorations of the country’s postcolonial history, including studies in ethnicity and racialization, public policy, among other subjects, according to members of the Steering Committee interviewed by The FilAm. 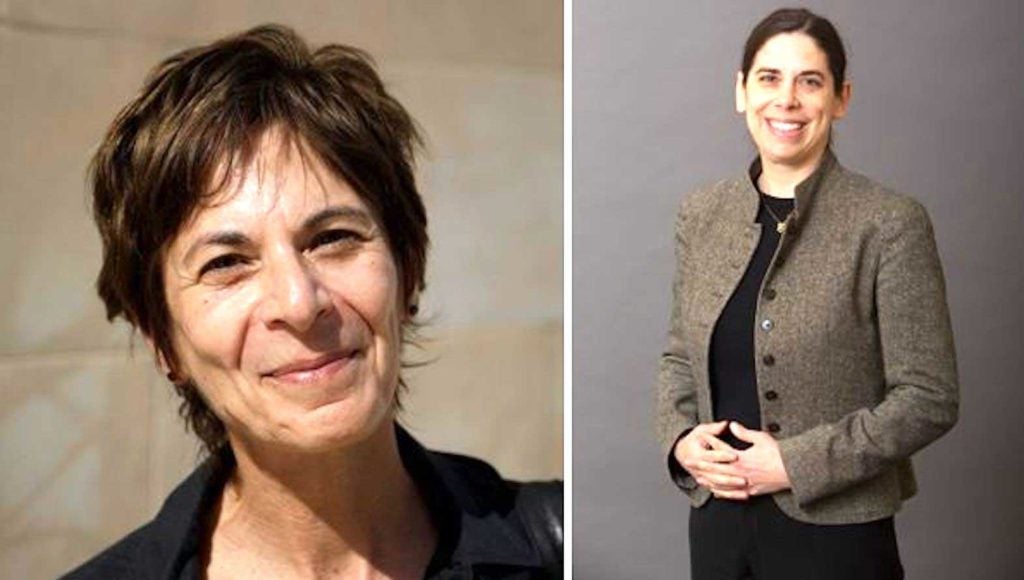 Dean for the Humanities Carolyn Dinshaw (left); Jordana Mendelson, director of the King Juan Carlos I of Spain Center.

Due to the pandemic, Sulo’s offerings, whether webinars, public events, or courses will be conducted remotely or through a hybrid of online and in-person sessions.

“Our interdisciplinary and global orientation makes NYU a perfect home for a Philippine Studies Program that is cosmopolitan and global,” said Carolyn Dinshaw, dean for the Humanities at NYU and head of the Steering Committee.  “NYU has a very strong context in which to situate and develop Philippine Studies.”

Dinshaw sought to clarify the program is not an academic program.

“The program at the present time is not an undergraduate major or minor, so an undergraduate student can’t enroll in the PSP itself,” she said. “But there are courses to take and many co-curricular opportunities.”

She said funding for the program is being provided through the Philippine Department of Foreign Affairs and House Representative Loren Legarda. It was Filipino Prof. Michael Purugganan, who was at the time dean for Science, who brought the possibility to Dinshaw, his counterpart in the Humanities department. 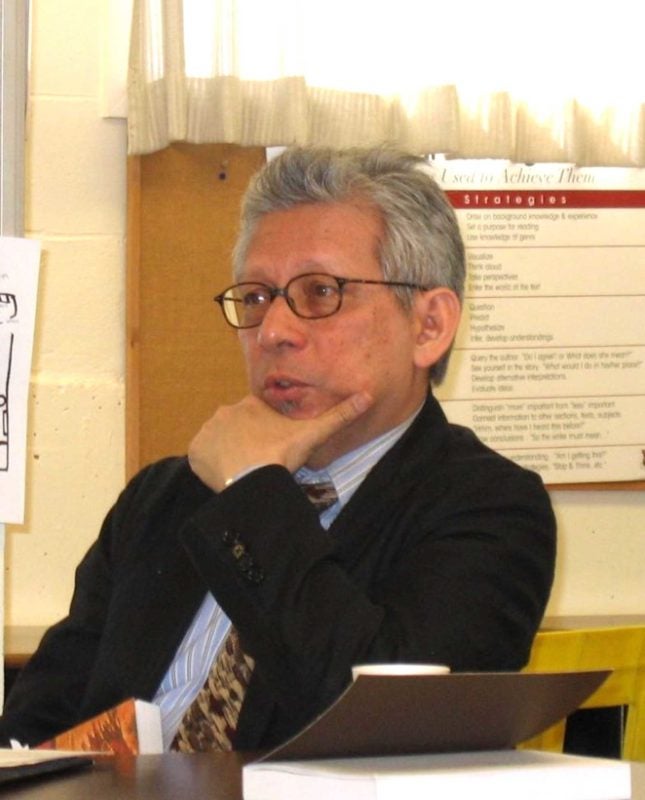 The program will be hosted by the King Juan Carlos I of Spain Center, a center within NYU that promotes research and teaching about Spain.

“The role of the center is to offer a virtual and physical space within the university, from which to incubate its programs,” explained Jordana Mendelson, director of the KJCC and Associate Professor at the NYU’s Department of Spanish and Portuguese. “When I heard that NYU had received funding to start an initiative around Philippine studies I asked if we might host it, since I felt that our center could offer a framework through which Sulo could initiate its non-curricular programs.”

She spoke of courses that are being developed and may involve students on campus, faculty, and the community beyond NYU.

“The new courses that will be developed and offered that relate to Philippine Studies will be articulated through already existing NYU degree-granting programs, at least for the near future. Those programs are directly linked to members of Sulo’s steering committee, who are taking the lead in offering and developing curriculum…We have also had on campus since 1985 an active student group, the International Filipino Association at NYU, which we hope to partner with so that we might have undergraduate as well as graduate student involvement in the development of our courses and programs,” she cited one example.

“We also have an opportunity to bring together scholars whose work draws upon the connections of the Philippines with the United States and Spain,” she added.

“Our steering committee reflects this, through the participation of such diverse scholars as Edward Sullivan (IFA, NYU), who has written about Philippine modernism and the artist Juan Luna, Dean Itsuji Saranillio, who has researched on Filipino ‘American’ Settlers in Hawai’I; John Gershman, who is a co-founding member of the New York Southeast Asian Network; as well as artist-scholar Elaine Gan, who directs the Multispecies Worldbuilding Lab at NYU.”

Playwright and poet Luis H. Francia, adjunct professor at NYU’s Department of Social and Cultural Analysis, and co-chair of the steering committee with Mendelson, gave additional details on programs to be presented. “The year 2021 is indeed the quincentennial of 1521, and the public-facing programs scheduled this year through Sulo, are meant to commemorate Magellan’s landfall in the Visayas,” he said. 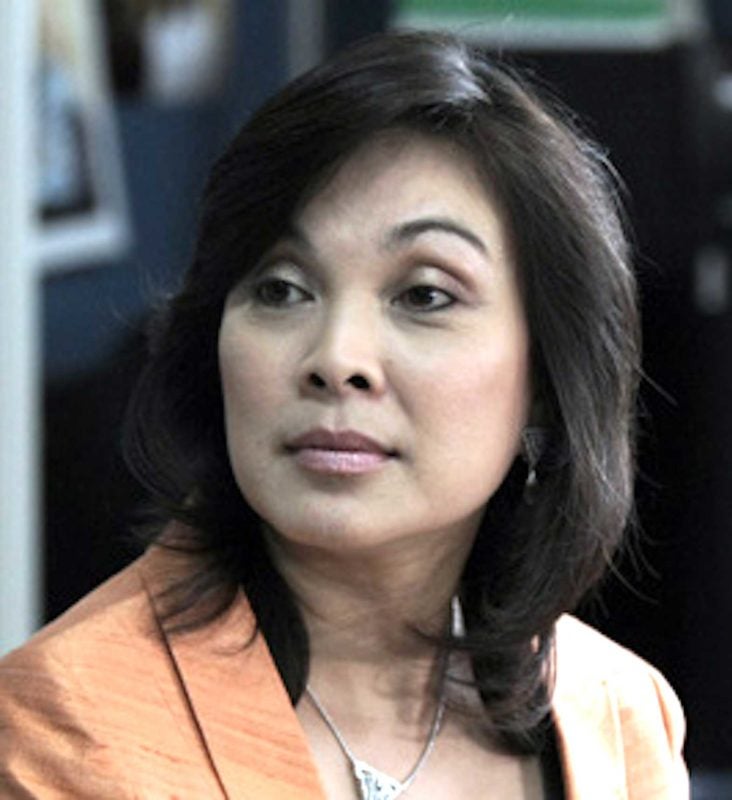 “One such event is the virtual staging of my play Black Henry, centering on Magellan, his Malay slave Enrique, Rajah Humabon, and Sri Lapu-Lapu.”

The virtual presentation will premiere on the last Sunday of April and will be directed by Claro de los Reyes of Atlantic Pacific Theatre Group.  It will feature a talkback with Francia, De los Reyes, and a moderator.

Another program is Visions/Panawin, a Philippine film series put together by film historian and curator Gil Quito that will feature classic as well as contemporary works, dramatic features and documentaries. Most of the series is slated for the fall of this year and the spring of 2022, with a few films being streamed this Spring to jumpstart the series, he said.

In May, there is a plan to host an online roundtable on “Filipino/a Healthcare Workers on the Frontlines.” This event is being organized by Prof. John Gershman of NYU’s Wagner College; with the participation of Emerson Ea, assistant dean of NYU’s Rory Meyers College of Nursing; and several Filipino health care providers from New York and the Philippines.

Francia emphasized the significance of NYU’s Sulo: Philippine Studies Initiative, and how he believes it reflects not only the university’s broader commitment to the New York- and U.S.-based Filipino community but also to the global diaspora as well. He points out that similar programs already exist in London’s School of Oriental and African Studies, Madrid’s Universidad Complutense, and Berlin’s Humboldt University.

“It’s about time the complex history, reach and impact of the Philippine diaspora be acknowledged and studied,” he said.@The Film