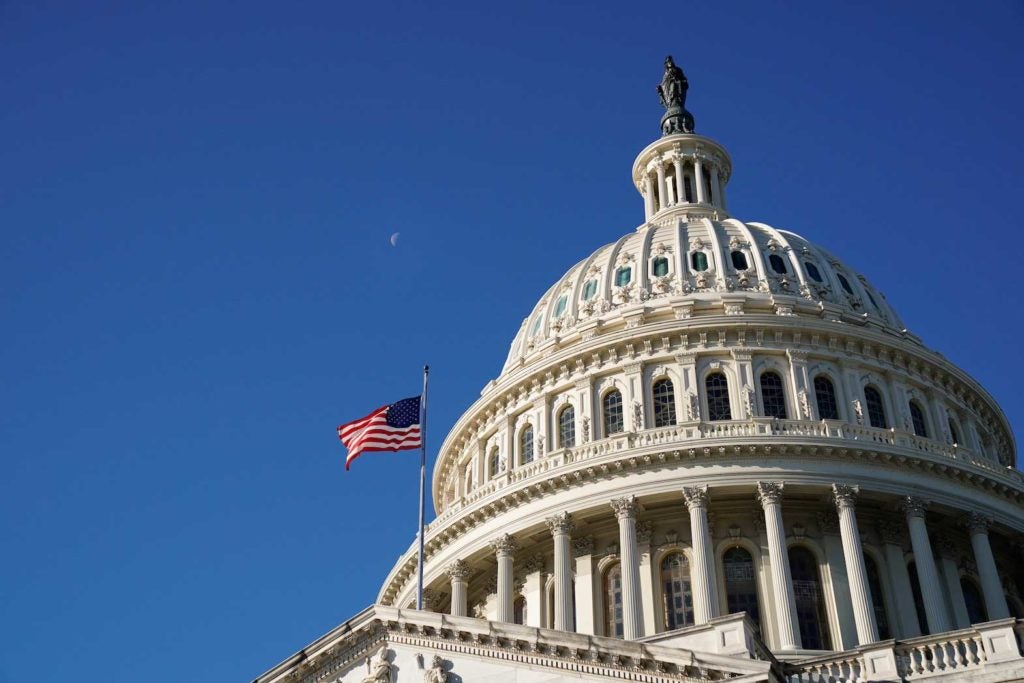 WASHINGTON – President Joe Biden’s $1.9 trillion coronavirus aid bill was crafted without Republican input and passed Congress without a single Republican vote. Nevertheless, Republican-leaning states are due to get a disproportionate share of many of its benefits.

States that voted for former President Donald Trump in the November election are due to get a larger amount of education and child-care aid per resident than those that backed Biden, according to estimates from two congressional committees.

Residents of Republican-leaning states, which tend to have lower household incomes, also are likely to get larger stimulus checks and tax breaks as well, according to an independent research group.

That would be enough to offset the smaller share of state and local aid Trump-backing states are due to receive compared to states that backed Biden, which is calculated on a different basis.

Republicans have characterized the package as a Democratic wish list, highlighting provisions that would help federal employees and union pension funds. But the Reuters analysis shows that its benefits would flow to conservative and liberal areas alike.

Much of the aid is targeted at lower-income Americans who have suffered disproportionately during the coronavirus crisis. That helps low-wage, Republican-leaning states including Louisiana and Mississippi more than those in higher-income, Democratic-leaning states like Maryland and New Jersey.

Democrats have urged Republicans to back the bill on those grounds. “I call upon my Republican colleagues to stop their March madness and still have compassion for their constituents who are less than wealthy,” Democratic Representative Jim Clyburn said on Wednesday.

But every Republican in the House and Senate voted against the bill, viewing it as overly expensive and poorly targeted.

“This bill won’t speed up our return to normal — it will only increase financial risks and burden future generations with unnecessary debt,” House Republican Leader Kevin McCarthy said on Wednesday.

Some 70% of American adults — including half of Republicans — support the measure, according to a Reuters/Ipsos national opinion poll conducted March 8-9. USN LINK HERE

Biden’s American Rescue Plan provides funding for vaccine distribution and medical supplies to fight the COVID-19 pandemic, which has killed more than 520,000 Americans to date. It also funds a broad range of safety-net programs to help those who have lost their jobs or suffered from the economic upheaval that came in the virus’s wake.

It is impossible to say at this point where much of that assistance — disaster relief funding, small-business aid, help for struggling restaurants and live music venues — will end up.

Democratic-leaning states like California which have experienced higher levels of unemployment would benefit more from enhanced jobless payments than Republican states like South Dakota, where unemployment stood at 3% in December. That could change with fluctuations in local employment levels.

The bill extends many safety-net programs like rental aid and food assistance that were due to expire.

But Democrats who control both chambers of Congress changed some of those programs this time around to better target low-income Americans.

State and local aid is distributed based on unemployment and poverty levels in the new bill, rather than population — a shift that has left Republican governors feeling shortchanged.

Democrats also pared back direct stimulus payments to exclude families that earn more than $160,000 or individuals who earn more than $80,000. Previous bills had cutoff levels of $200,000 and $100,000 respectively.

The Biden bill also expands tax breaks for children and low-income workers to encompass poor households that did not qualify before. Experts say the expanded child tax credit alone could cut child poverty nearly in half.

“That’s a big deal,” said Steve Wamhoff of the left-leaning Institute on Taxation and Economic Policy, which analyzed the state-by-state impact of the bill’s tax cuts and direct payments.