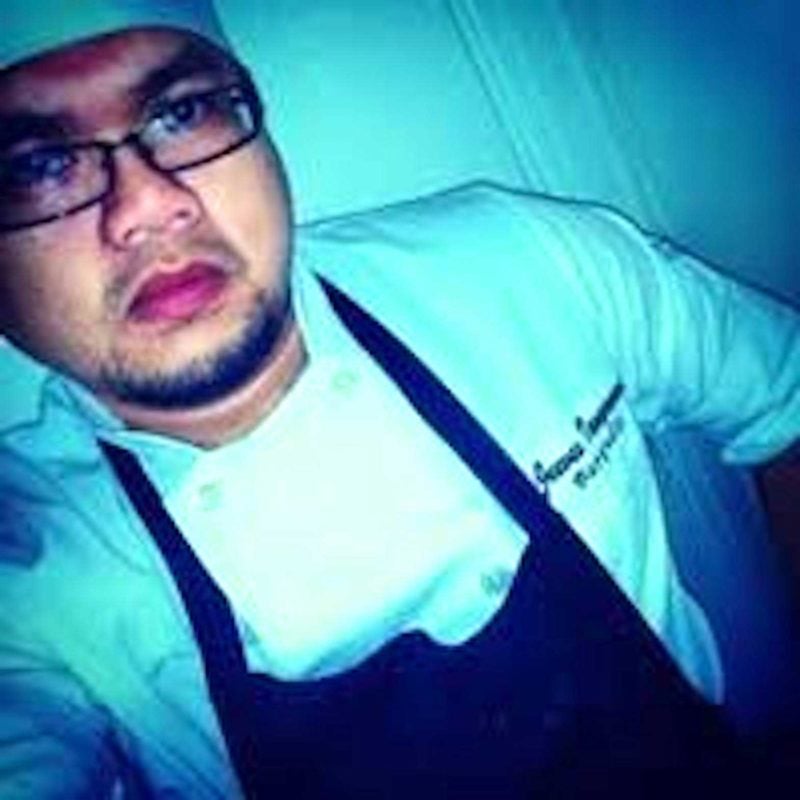 On his way to work as a hotel chef in Los Angeles, Jeeves Raymund Tangonan, 37, was killed when a car driven by a  fugitive crashed into his car.

LOS ANGELES – An innocent Filipino American man, who was on his way home from work, was killed in a fiery crash resulting from a police pursuit of another driver who was suspected of assaulting an officer.

Jeeves Raymund Tangonan, 37, died when the fugitive crashed into his car, sending it slamming into the side of a bank building at the intersection of 3rd Street and Fairfax Avenue, where at approximately 10:30 p.m., on March 2.

Los Angeles County Sheriff’s deputies were reportedly chasing a 28-year-old man who had assaulted a deputy during a routine traffic stop. Los Angeles fire crews tried to pull the innocent Tangonan from his vehicle following the crash, but he was pronounced dead at the scene.

Tangonan was a chef at a West Hollywood hotel and was driving home from work when he was killed.

“I do want justice to be served for (the suspect), to pay for what he did,” Chavez said. “I’ve never seen my sister and my family go through so much pain.”

The suspect, whose car caught fire, was arrested and brought to a nearby hospital in unknown condition. He is facing a number of charges including vehicular manslaughter and assault with a deadly weapon against a peace officer.