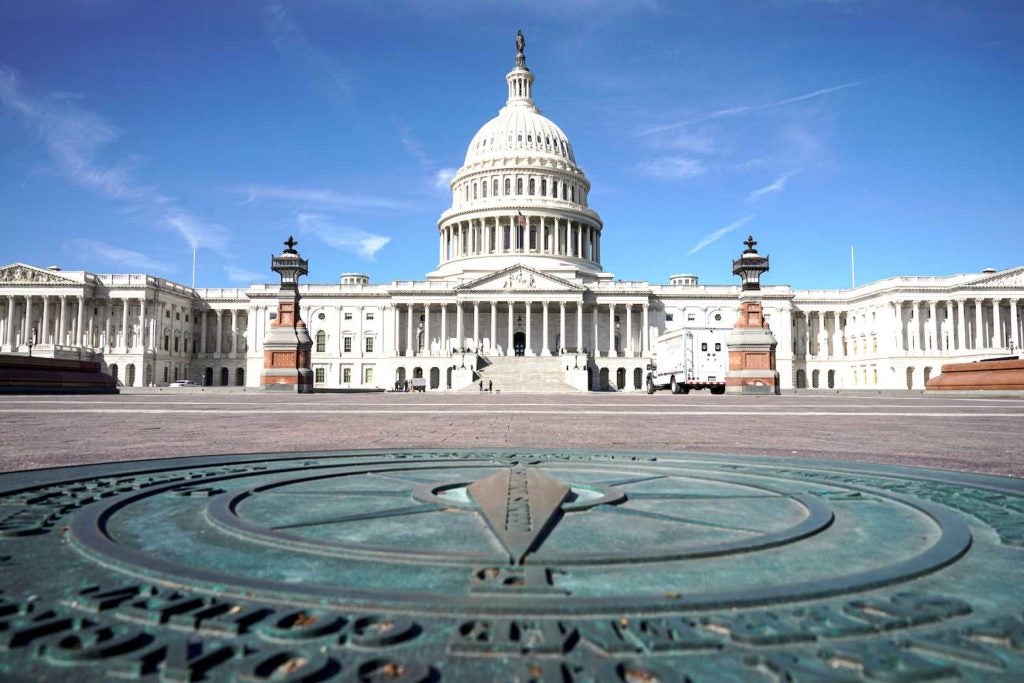 WASHINGTON – The U.S. House of Representatives on Tuesday narrowly approved legislation to expand protections for labor union organizing and collective bargaining, at a time when workers at an Amazon.com facility in Alabama are deciding whether to join a union.

The “Protecting the Right to Organize Act” being pushed by Democrats passed the House by a vote of 225-206.

The bill now goes to the Senate where it is expected to have a more difficult path because Democrats and Republicans are split 50-50 in the chamber and most legislation needs at least 60 supporters to advance.

Employees at the Amazon.com Inc fulfillment center in Bessemer, Alabama, are voting whether to become the company’s first workers to join a labor union. Amazon employs over 1 million workers and it is growing. Voting in the election continues through March 29.

Democrats won passage of the legislation in the House last year but it died in the Republican-controlled Senate. Now, with Democrats holding marginal control of the Senate and with Democratic President Joe Biden expressing support for the legislation, it is getting more attention.

“While corporations and the wealthy continue to add to their fortunes, workers and their families are being left behind,” said Democratic Representative Robert Scott, chairman of the House Education and Labor Committee, as he noted the decline in union membership in recent decades.

About 10.8% of U.S. wage and salary workers were union members in 2020, about half the level of the 1980s, according to government figures.

The Democrats’ bill would set penalties against companies refusing to comply with National Labor Relations Board orders.

The National Association of Manufacturers has complained that the bill would force workers to pay union dues, even if they do not support membership, and argued that it would harm employer-employee relations.