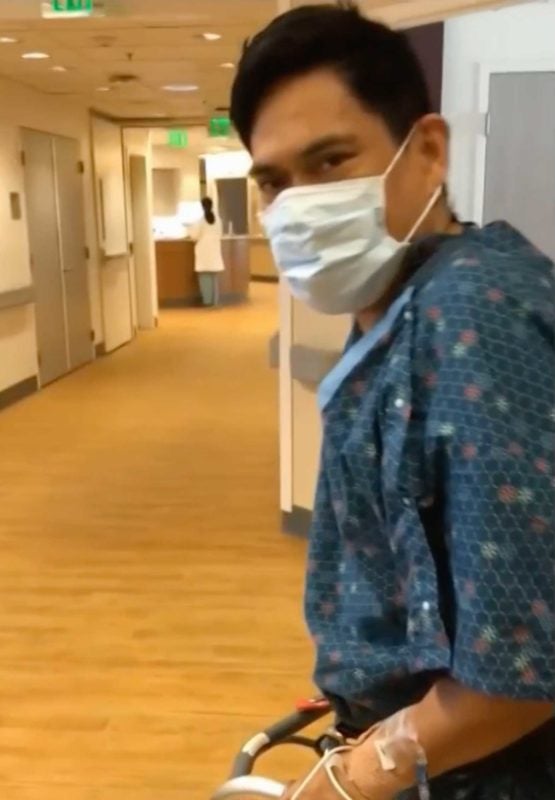 A popular Vallejo store owner was robbed and shot Tuesday night Feb. 16, is back on his feet and walking as he continues to recover. SCREENSHOT

VALLEJO, California – A well-liked local store owner is back on feet after being shot by robbers last week, and loved ones feared he would never walk again.

Quidit underwent surgery to remove several bullets in his body. But he appears to be recovering well and able to ambulate with the aid of a walker.

According to the GoFundMe page, he started physical therapy just days after the shooting and has progressed from walking 40 feet to 100 feet. 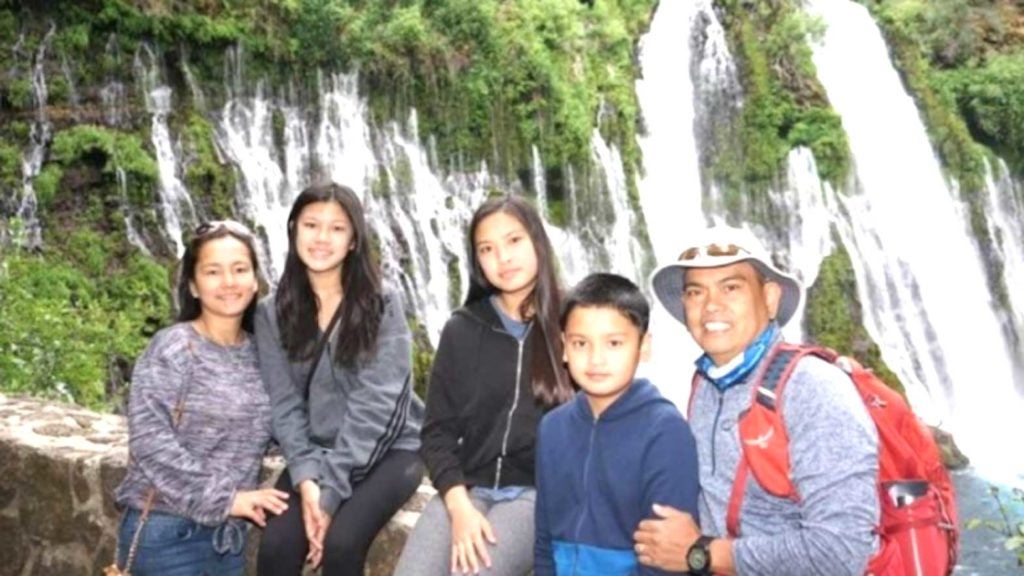 Marc Quidit in an outing with his family. He was shot in his Vallejo, California store by robbers who are still at large. SCREENSHOT

He was vacuuming in his store Tuesday, Feb. 16, while his sister was behind the counter, when two hooded and masked men came into the store with guns. One of the suspects shot Quidit several times and then took off.

Quidit remains in critical condition, while his wife, Nina is tending to their store. They three kids and both work full-time. He runs the store while she works at Safeway.

Police are asking anyone with information to step forward.

“There’s been a hostile environment for immigrants,” Cynthia Choi of Chinese for Affirmative Action told NBC News. “This isn’t anything new for Asian American communities and in fact defines our experience to be scapegoated to be blamed whether it’s a public health crisis or economic crisis.”

The Quidit family is not sure if they were targeted because they are Asian. But they told NBC News that they are grateful for the support from the community.