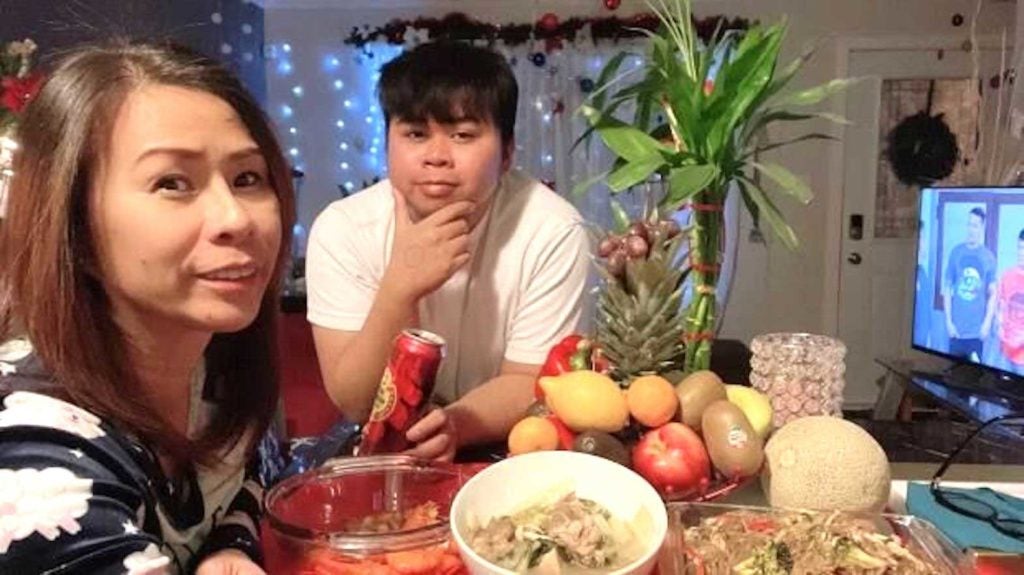 CBC’s Saskatoon Morning featured Saskatchewan resident Abigail Lozada (seen here with son), who said, “I have to support my parents. I work hard for them.” CONTRIBUTED/CBC

The pandemic’s economic impact apparently has not stopped Filipinos in Canada from sending money to loved ones in the Philippines.

Despite the pandemic, remittances from Canada to the Philippines last year remained almost unchanged from the year before at $1.079 billion, according to a report by CBC News.

CBC’s Saskatoon Morning featured Saskatchewan resident Abigail Lozada, who said, “I have to support my parents. I work hard for them.”

Lozada, who is currently a support worker, came to Canada in 2009, living in British Columbia and Alberta before coming to Saskatoon in 2015.

Her parents are in the Philippines and are currently not working, and her father is sick. Her brother doesn’t have a job since cruise ships aren’t operating.

“They’re my parents. I really want to support them,” Lozada said.

“[It’s] still not enough for everything. For my payments here in Canada and try at least every month to give to my parents, for my father’s medicine.”

Lozada said her story is common in the Filipino community.

In 2019, money sent from Canada to the Philippines totaled $1.08 billion, according to Philippine government data supplied to CBC News through the consul general’s office in Calgary.