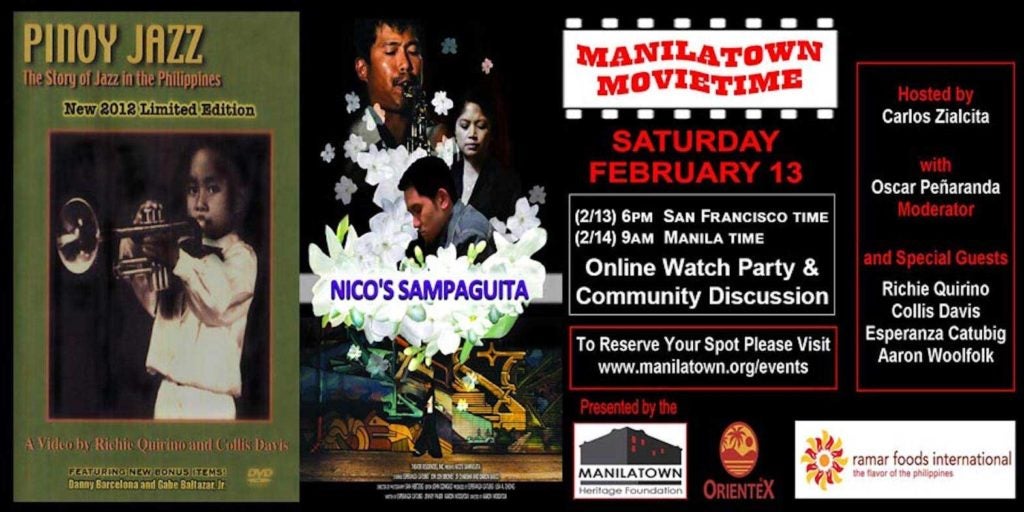 The screenings will be followed by a community forum with two of the producers of Pinoy Jazz, Richie Quirino and Collis Davis, and Aaron Woolfolk, director of Nico’s Sampaguita, along with Esperanza Catubig one of the writers and an actress in the same film.

Upon registration on EventBrite participants will receive a link to watch the film at 6:00 p.m. and another link to join the Panel Discussion on Zoom at 7:30 p.m. 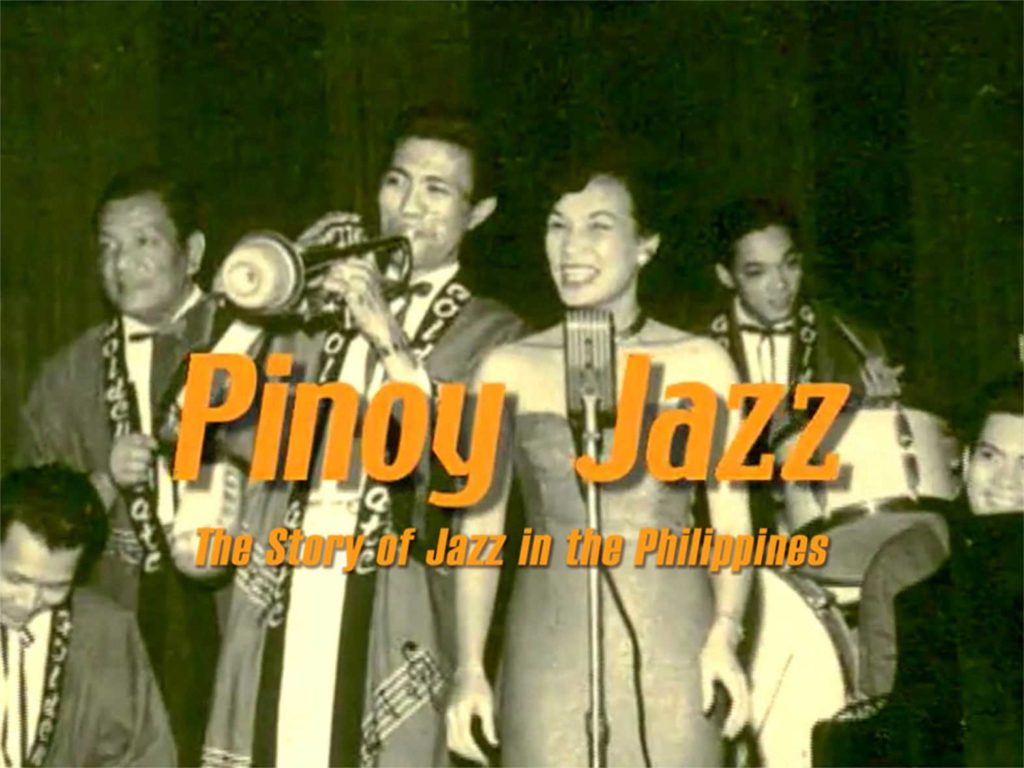 Pinoy Jazz: The Story of Jazz in the Philippines is a 70-minute video documentary that provides the first-ever documentation of the development of jazz in the Philippines, from its infancy in 1898, when Filipinos were first exposed to Black music performed by African-American soldiers, to its present-day maturity in which musicians are turning to indigenous sources for inspiration.

Set in San Francisco’s Fillmore jazz district, Nico’s Sampaguita is about a grieving woman’s struggle with the death of her husband, a jazz saxophonist, as she tries to prevent her teenage son from making the same mistakes his father did. It was an Official Selection for over a dozen film festivals and showcases, including the Texas Independent Film Festival and the LA Asian Pacific Film Festival.  It won the Vancouver Award in Washington. 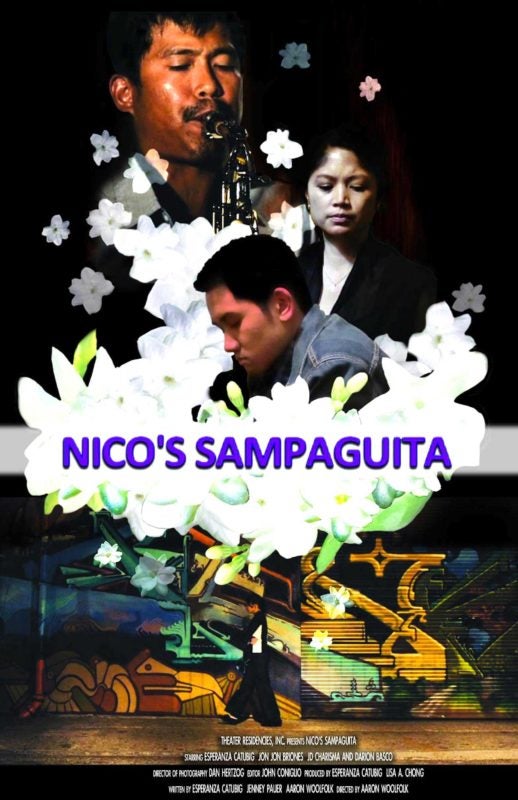