Pigafetta: Eyewitness to birth of Christianity in PH

Pigafetta: Eyewitness to birth of Christianity in PH 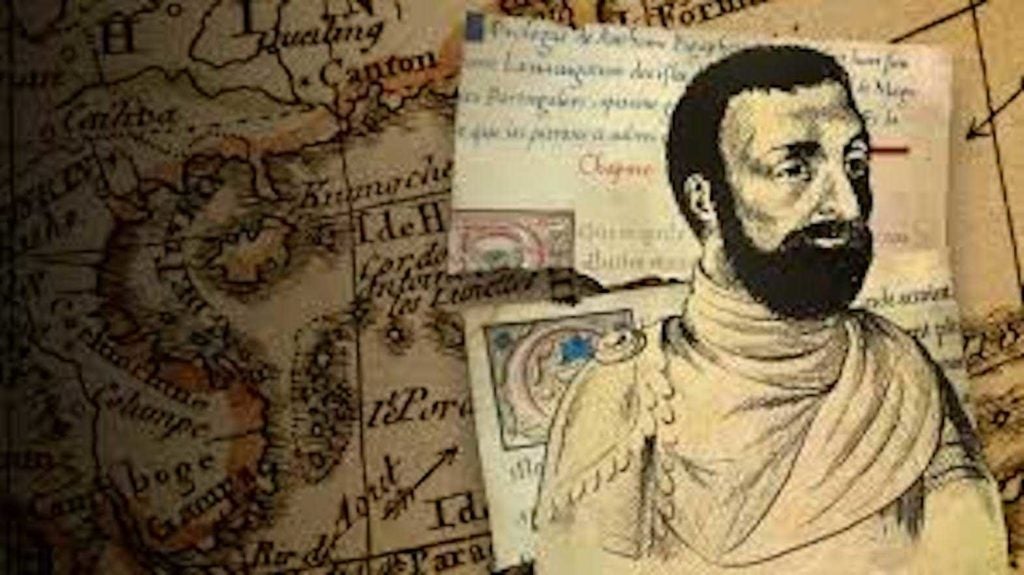 Needless to say, Antonio Pigafetta’s eyewitness account is extremely relevant in the Philippine celebration of the 500th anniversary of the first Mass, the planting of the Cross of Magellan in Cebu, the first catechism, and the first Baptism. For one, the National Historical Commission of the Philippines (NHCP) maintains the scholarly findings that the Limasawa Island in Southern Leyte, not Butuan, was indeed the site of the 1521 first Holy Mass.

For the first time, the miracle of transubstantiation of the Holy Eucharist was ever performed, and our land became sacred. On March 31, MDXXI (Easter Sunday), Andalusian Fray Pedro Valderrama, the one and only priest in Magellan’s crew, celebrated the first Holy Mass along the pristine shores of Limasawa, an island at the tip of Southern Leyte, and this event celebrated in Limasawa historically announced the Real Presence of our Eucharistic Lord among the natives.

What Venetian scholar Antonio Pigafetta (c. 1480-1531) wrote is the key to all this. The NHCP panel examined both the Italian and French versions of Pigafetta’s accounts, which showed that the coordinates of the MDXXI Easter Sunday Mass are closer to Limasawa. Pigafetta joined the Magellan’s expedition and became the latter’s chronicler. Out of the 240-plus explorers and crew who began the voyage in 1519, Pigafetta was one of the 18 men who survived and completed the circumnavigation of the globe, the first in human history, returning back to San Lucar de Barrameda, Spain, in September 1522.

In 1522, although a Venetian by blood, Pigafetta started to put together his eyewitness notes in French. Three years later, the first printed version, Le voyage et nauigation, appeared in Paris around 1525 and later translated in Italian in 1536 under the title Il Viaggio fatto dagli Spagnivoli. As a historiographical source and as a remarkable piece of writing, Pigafetta’s chronicle is priceless, with 30 editions in 7 languages today.

From Leyte, they sailed to Cebu. Upon reaching the island, Magellan instructed his soldiers to plant a large wooden cross on the top of the hill overlooking the sea. Again, we rely on the firsthand details of what Pigafetta wrote, and I quote, using the 1983 Italian edition published in Verona: Posta la croce, ognuno disse uno Pater Noster e una Ave Maria, adorandola…

“After the cross was erected in position, each of us repeated one OUR FATHER and one HAIL MARY, and adored the cross…”

“The captain said many things about peace and prayed that God would confirm it in heaven: they said that they never heard such words and that they took great pleasure in hearing them… He began to say things to induce them to faith.”

“We were baptizing eight hundred souls among men, women and children. The queen was young and beautiful, all covered with a black and white cloth: her mouth and her nails were very red…”

Ferdinand Magellan gave Hara Humamay an image of the Santo Niño as a baptismal gift, considered today’s oldest Catholic relic in the Philippines. Magellan’s generous gift to Humabon’s wife was accompanied by a soft whisper, which was a friendly request to destroy all the idols and shrines that were associated with their past non-Christian practices. According to Pigafetta, Hara Humamay, upon seeing the image of the Santo Niño, “was seized with contrition, and weeping, asked for baptism.” The rest is history, so they say.

Isn’t it divinely providential that Magellan had a Venetian chronicler by his side?