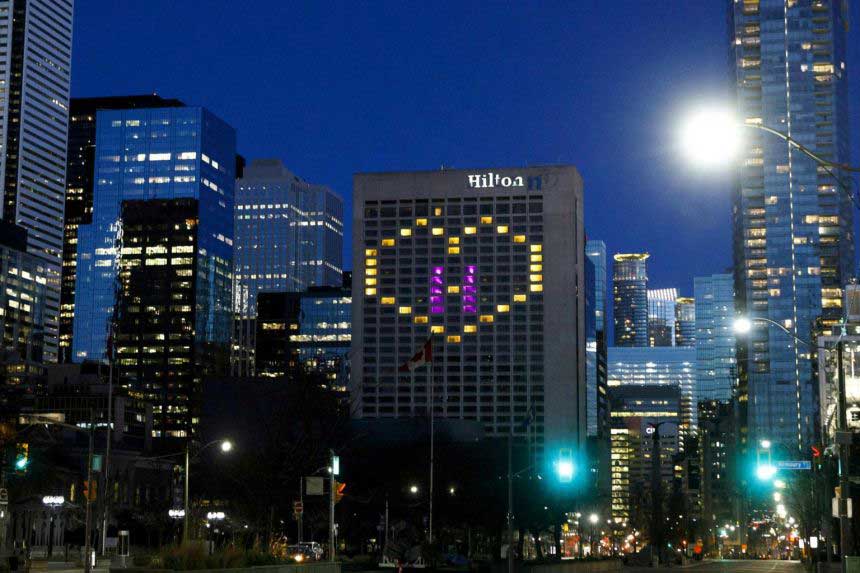 New arrivals will have to pay to quarantine in hotels for up to three days under strict supervision. AFP

OTTAWA – Travelers to Canada will have to quarantine in hotels at their own expense and airlines are suspending flights to southern destinations, Prime Minister Justin Trudeau announced friday (jan 29), further tightening restrictions to slow covid-19’s spread.

New arrivals will have to pay to quarantine in hotels for up to three days under strict supervision, he told a news conference.

Ottawa is also stepping up Covid-19 testing while Canadian airlines have agreed to cancel flights to destinations such as Mexico and the Caribbean until the end of april.

“Now is just not the time to be flying,” Trudeau said.

The extra measures come as public health officials are increasingly concerned about the spread of more transmissible covid-19 variants, as well as an uptick in Canadians taking foreign vacations this winter.

For weeks, Trudeau has been urging Canadians to cancel any upcoming travel plans, warning that a crackdown was coming.

“By putting in place these tough measures now, we can look forward to a better time when we can all plan those vacations,” he said.

Starting next week, all incoming flights to Canada will be directed to land at one of only four airports – in Montreal, Toronto, Calgary and Vancouver.

In addition to pre-boarding testing already required, travelers “as soon as possible in the coming weeks” will be given mandatory PCR testing upon arrival.

They will have to wait for those results at designated hotels for up to three days at their own expense, which Trudeau estimated will cost c$2,000 (s$2,081).

If their test comes back negative, they’ll be permitted to complete their full 14-day quarantine at home “under significantly increased surveillance and enforcement,” Trudeau said.

Those with positive tests will be moved to a government quarantine facility.

The nation’s two largest carriers Air Canada and Westjet said they were suspending flights to up to 15 destinations in these countries for 90 days. Air Transat, meanwhile, shuttered its operations.

Mexico, which relies heavily on tourism, hopes the measure “can be withdrawn as soon as possible in order to prevent a deep economic crisis in the North American region,” the foreign ministry said in a statement.

Non-essential travelers showing up at Canada’s land border with the united states will also be required to show a negative test before entry.

Canada last march closed its borders to most non-essential travelers, and required incoming travelers to quarantine for 14 days.

But several provincial leaders have called on the federal government for stricter measures and enforcement after a recent spike in the number of Canadians taking winter vacations abroad.