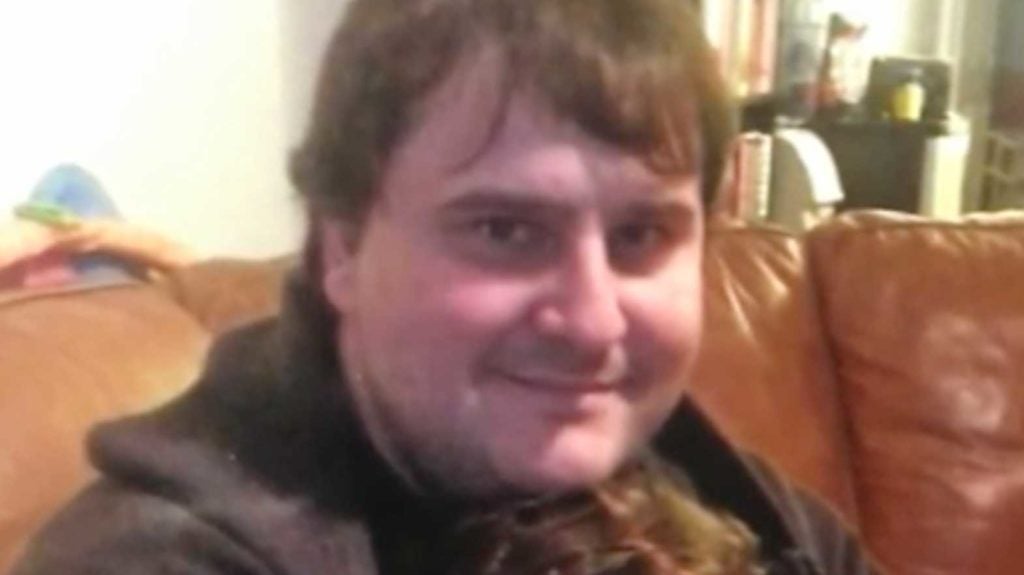 NEW YORK – A Proud Boys supporter who U.S. prosecutors said kept a large weapons cache and made ominous social media posts, including toward a Democratic senator, pleaded not guilty to charges of being a felon in possession of ammunition and making online threats.

Florea was charged after FBI agents searched his Middle Village home and found more than 900 rounds of ammunition, 72 military-style combat knives, two hatchets and two swords, according to court papers.

Prosecutors said Florea used the name “LoneWolfWar” on Parler, a social media platform popular with many conservatives, to make threats before and during the January 6 riot at the U.S. Capitol, though he did not travel to Washington, D.C.

According to a Jan. 22 indictment, Florea responded to a post concerning newly-elected Georgia Senator Raphael Warnock by writing “Dead men can’t pass s*** laws,” and later wrote “I am awaiting my orders … Armed and ready to deploy” and “It’s time to unleash some violence.”

Florea had been previously convicted on a New York state weapons possession charge, prosecutors said. He was arrested Jan. 12 and detained without bail.

The Proud Boys are a far-right group that has supported violence and had endorsed former U.S. President Donald Trump.