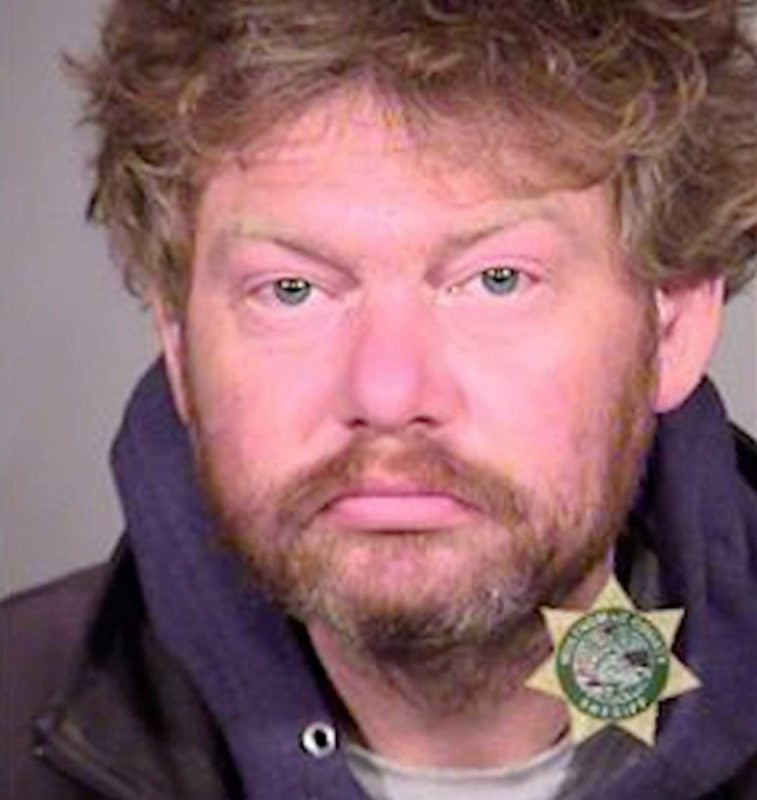 Peter Eschright allegedly kicked the woman in both shins and hurled racial slurs at her while she was riding the bus with her son. The Multnomah County DA charged Eschright with 2 counts of 1st-degree bias crime and a 4th-degree felony.

Dr. Russell Jeung, the co-founder of Stop Asian American Pacific Islander Hate, told KOIN that this is a pattern of hate emerging across the U.S. over the past year.

“We know that at least half of all Asian-Americans experience direct racism,” Jeung said. “We created a website and immediately we were flooded with hundreds of cases every day. So what’s just happened in Portland isn’t unusual, sadly. It’s not an isolated case but it’s part of a pervasive, systemic widespread spate of racism that’s direct against Asian-Americans during COVID-19.”

A United Nations report from 2020 places the blame partly on former President Donald Trump. The report said Trump was responsible for “seemingly legitimizing” the rise in hate crimes against Asian Americans.