Rodrigo, a 17-year-old Disney Channel actress, is a new pop sensation, recently taking the music industry by storm with the success of her debut single, “Driver’s License.” 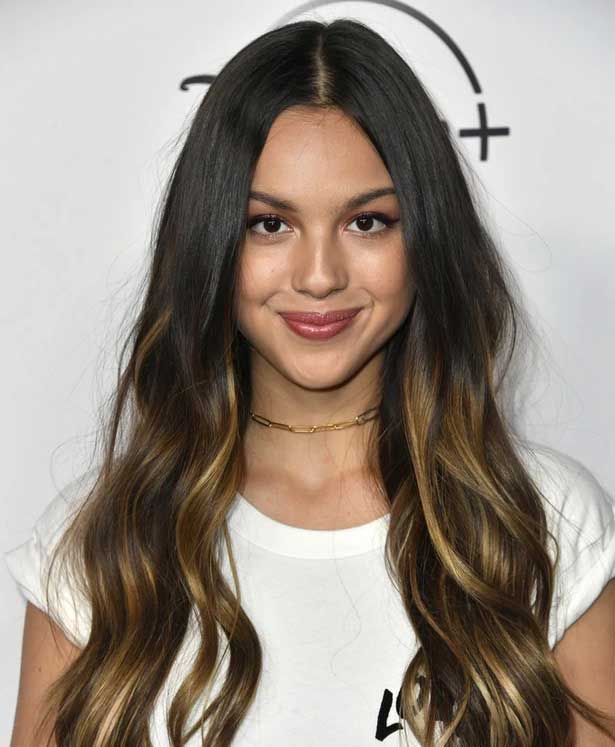 Rodrigo was a relatively unknown Disney Channel star on Disney+’s “High School Musical: The Musical: The Series” before this song hit the airwaves. Now she’s a pop sensation.

“My great-grandfather immigrated here from the Philippines when he was just a teenager. He’s my grandma’s dad, and my grandpa is also Filipino as well,” Rodrigo revealed in an interview with the Center for Asian American Media back in 2018.

“My dad grew up in a house where they were always making Filipino food, his grandpa always spoke Tagalog. All of those traditions have trickled down to our generation. Every Thanksgiving we have lumpia, and things like that.

“I have never been to the Philippines, but I really, really want to. We still have extended family there, but I’ve never met them. That’s on my bucket list, definitely.” Grammy-winning H.E.R. will sing at the Super Bowl in February. WIKIPEDIA

“My dad grew up in a house where they were always making Filipino food, his grandpa always spoke Tagalog. All of those traditions have trickled down to our generation.”

Grammy-winning R&B artist, H.E.R., a Filipina American whose real name is Gabriella Wilson, will sing “America the Beautiful” before the big Super Bowl football game on Feb. 7 at Raymond James Stadium in Tampa, the NFL has announced. H.E.R. was born in Vallejo, California to a Filipina mother and an African American father.

Known for such hits as “Focus,” “Best Part,” “Could’ve Been” and “Hard Place,” H.E.R. will appear during the pregame festivities, which will also include country superstar Eric Church and R&B talent Jazmine Sullivan joining forces on the national anthem.

She will join a notable lineup of artists who have sung “America the Beautiful” at the Super Bowl, including Yolanda Adams, Leslie Odom Jr, Renée Elise Goldsberry, Phillipa Soo, Jasmine Cephas Jones and Alicia Keys.