The company acknowledges the unique challenges brought by the current pandemic. Still, it did not deter its commitment to excellence and innovation.

CES 2021 recently launched worldwide, showcasing the next in Samsung electronics.

This virtual conference showed their usual gadgets such as smartphones and TVs. However, they exhibited their new lineup for home appliances like smart vacuums. 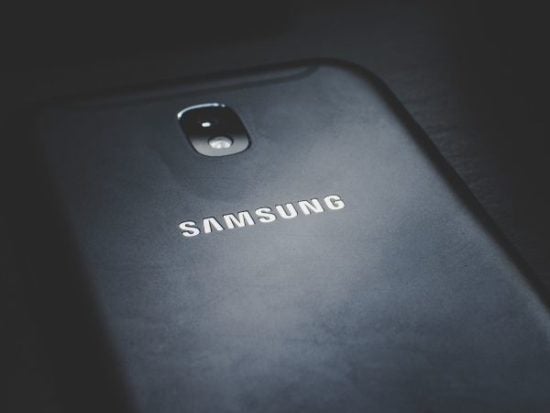 Due to the pandemic, Samsung launched this year’s conference online.

The electronics giant understands how much the world has changed. Yet, Samsung took these challenging times head-on by expanding its home gadget lineup.

Sebastian Seung, head of Samsung Research, said that their recent innovations respond to our new reality. He explained that consumer homes have taken on greater significance as a result.

He elaborated that they launched their Samsung CES 2021 products with this in mind. The Samsung Electronics’ SET or end-products are enhancements to the at-home technology experience.

“Our innovations are designed to provide more personal and more intuitive experiences that express your personality. We’re hard at work to bring you next-generation innovation, with AI as the core enabler, for your better tomorrow.”

When Was The Samsung CES?

Samsung’s CES 2021 live-streamed on January 12. People worldwide could view the whole event on Samsung’s YouTube channel in real-time. Alternatively, they may visit the CES 2021 minisite or its Exynos webpage.

The tech giant exhibited its new household robots designed for various tasks. Aside from vacuuming floors, their robots could declutter rooms and cook meals.

The company also unveiled their upcoming TVs powered by revolutionary QLED technology. Of course, Samsung fans got their annual lineup of smartphones and headphones.

The company showed how their robots would help businesses and households. Even better, their robots will soon act as personal assistants.

Samsung robots will soon serve customers as companions and assistants.

The world witnessed Bot Care at Samsung CES 2021. This robot uses AI that detects and responds to its user’s behavior to assist accordingly.

Bot Care can learn a person’s habits and remind them about their schedules. It can also set up conference calls using its pop-up tablet.

With these responsive features, Bot Care may be the ideal remote work assistant. Even better, it can remind its user to take breaks after long hours at a desk.

We all need a helping hand at home. In response, Samsung brings us an entire robotic arm!

Bot Handy is another robot unveiled at the recent Samsung CES. This AI-powered arm is designed to distinguish the composition of household items.

As a result, Bot Handy can pick stuff at home with appropriate force. Don’t worry, as it won’t shatter or drop your belongings!

Instead, Bot Handy may soon pick up your kid’s toys after playtime. Alternatively, it may even sort the dishes after dinner.

Before this year’s Samsung CES, the tech maverick has been working on other robotic products.

They assured the public that it’s continuing development for Bot Retail. It’s the business counterpart of the personal robotic assistant Bot Care.

It may serve as a waiter at restaurants, taking meal orders using its pop-up tablet. This may allow similar establishments to resume operations without human contact.

Remember how Iron Man’s suit augments a person’s body? Samsung has a similar technology that may help people walk again.

The tech visionary confirmed at Samsung CES 2021 that it’s continuing to build the GEMS technology.

The Gait Enhancing and Muscle Strengthening exoskeleton have 3 iterations: GEMS-H, GEMS-K, and GEMS-A. Respectively, each version supports the hip, knee, and ankle.

It cushions the impact on these muscles, facilitating movement for people with osteoarthritis and other medical conditions. As a result, it allows them to perform daily tasks they couldn’t do themselves. 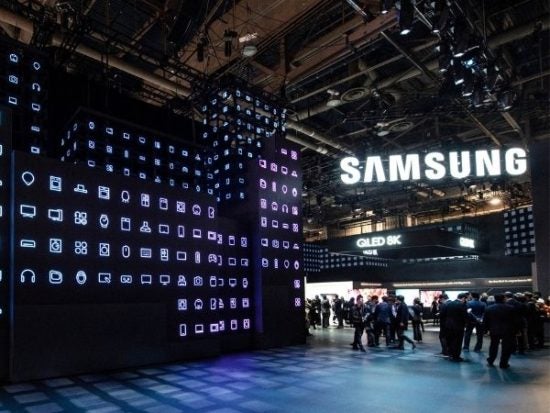 The JetBot can identify your household items and plot your home’s interior. It can then map out the most efficient cleaning route that maintains a safe distance from your belongings.

After it finishes cleaning, the JetBot 90 AI+ automatically returns to its Clean Section. Then, it will empty all the collected filth into a bag.

Of course, this new vacuum from Samsung CES 2021 has its smartphone app. Samsung SmartThings lets you control JetBot’s cleaning power via smartphone.

What’s more, the app lets you peek through JetBot’s integrated camera. Use it to have an eye roaming around your home while you’re away.

The usual gadgets were also unveiled at this year’s Samsung CES.

It boasts an 8K display that adapts TV shows to your indoor conditions. It even optimizes the audio with its up-firing and side-firing speakers.

On the other hand, there’s another TV technology revealed during Samsung CES 2021 called Micro LED.

Furthermore, the Samsung Galaxy S21 Ultra was revealed during Samsung CES 2021. Though, it wasn’t seen during the Consumer Electronics Show.

As always, the new flagship model has improved in every aspect. From its camera to the battery, the Samsung Galaxy S21 Ultra pushes the limits of smartphone capabilities.

Even better, it’s the first in the S series that includes the popular S Pen experience. You may purchase a new S Pen or use the one from your Galaxy Note or Galaxy Tab.

The Korean tech giant continues to innovate despite the current pandemic.

At Samsung CES 2021, it showed a new lineup of new products for the new year. Despite an economic downturn, Samsung remains committed to improving AI and robotics.

Even better, Samsung used the current societal changes to guide its innovations. It focused more on its home appliances in response to the remote work trend.

Of course, Samsung enthusiasts still got their annual flagship phones. The company even showed a revolutionary way of viewing series and movies with Neo QLED.

While others see an obstacle, great companies see a peak they must conquer. Samsung sees this year as a challenge, so we’ll soon see more greatness after Samsung CES 2021.

LATEST
Monsters in our midst
Ruffa mulls over coparenting kids with ex-husband after 13-year separation
At least 18 killed in Myanmar on bloodiest day of protests against coup
Isabel Oli’s advice to those going through tough times: Read devotionals
Taguig couples tie knot in socially-distanced mass wedding
MOST READ
Gadgets How to right-click on Mac
Gadgets How to factory reset your phone
Gadgets Is your Roku remote not working?
Gadgets How to Turn on Bluetooth on Windows 10