PH back on list of countries eligible for U.S. H2 visa program

PH back on list of countries eligible for U.S. H2 visa program 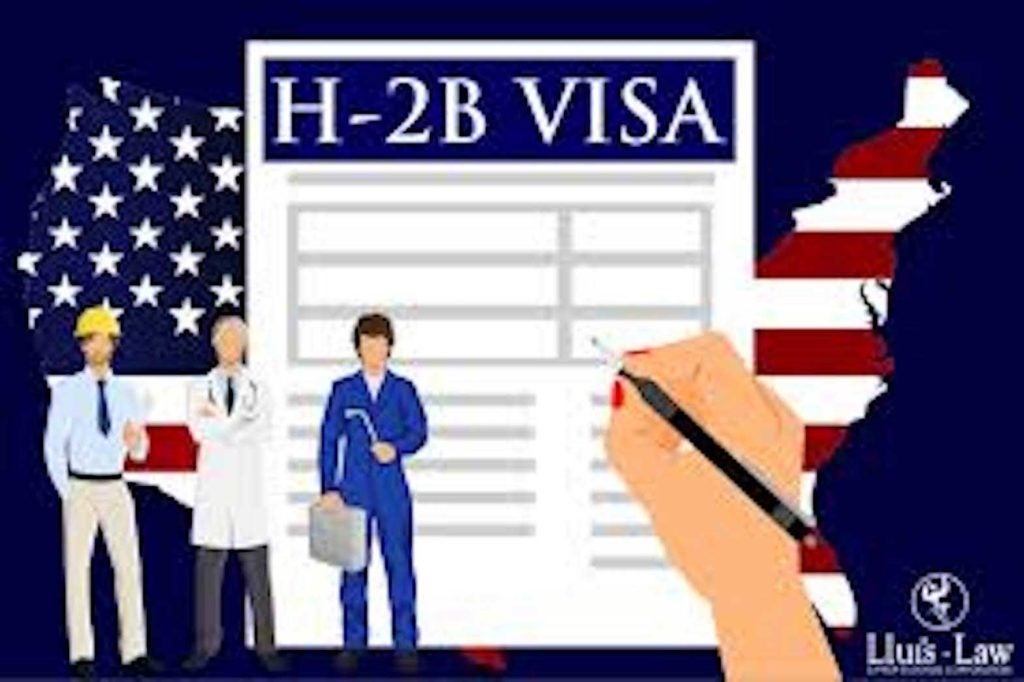 The  U.S. Department of Homeland Security (DHS) added back the Philippines as one of the countries eligible to participate in the H2 temporary working visa, the department stated in a notice published January 13, 2021. The rule will take effect on  January 19, 2021.  The Philippines had been prevented from participating in this program for two(2) consecutive years.

While the reason for previously delisting Philippines was an increase in overstay rates of Filipinos on H2B visas, the DHS determined this time that adding back Philippines to the list of eligible countries will serve U.S. interest. Federal agencies such as the U.S. Department of Defense and the U.S. Department of Interior acknowledged that adding the Philippines to the H2B eligible countries will supplement necessary and essential components of the U.S. workforce in Guam and the Commonwealth of the Northern Mariana Islands (CNMI).

The ongoing military construction in Guam, which is part of the U.S. government’s plan to realign American defense forces away from Japan, would require a larger workforce than currently available. Military construction is likely to grow significantly in the next five years. The DHS notice  stated that there is an expected influx of military personnel and activity on Guam, which will cause a surge in demand in the civilian construction sector (i.e. homes, expansion of hospitals, commercial projects, etc.).

H2 visas are temporary working visas. There are two categories:

First: H2A visas issued for performance of agricultural labor or agricultural services of a temporary or seasonal nature. Farm labor includes the raising of livestock, any practices including forestry and lumbering incident to or related to farming operations, handling, planting, packaging to market or carrier for marketing.

Second category: H2B visas applied for to work in non-agricultural labor. The type of jobs mostly availed by Filipinos who are temporary and seasonal work in the hotel or construction projects.

Both these agricultural and non-agricultural working visas are temporary in nature and the holder of these visas are expected to return to their homeland after visa expiration.

Filipinos may now apply for these temporary visas if they are eligible and if they have good faith offers from U.S. employers. Most Filipinos who were issued H2Bs visas in the past were legitimate workers. But some became victims of human trafficking, resulting in their overstaying their authorized stay. To prevent this from happening, existing restrictive Philippine policies on recruiters must be strictly enforced to protect H2 visa holders from unscrupulous agents or illegitimate employers. Those issued H2 visas must take seriously  their responsibilities as temporary workers and consider only legal options consistent with their visas while in the United States.

Atty. Lourdes Santos Tancinco, Esq. is a San Francisco based immigration attorney and an immigrant rights advocate with decades of immigration law experience. She represents individuals, families and businesses in matters relating to U.S. immigration.  She may be reached at 1 888 930 0808, [email protected] or facebook.com/tancincolaw, or through her website www.tancinco.com