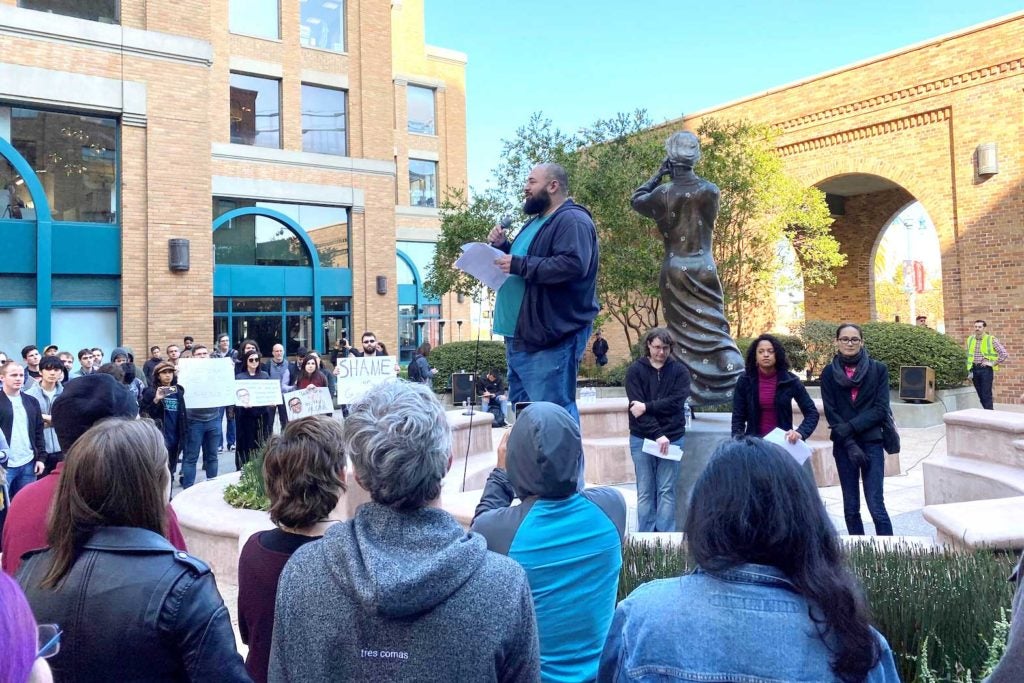 OAKLAND, California – More than 200 employees and contractors at Google parent Alphabet Inc. in the United States and Canada have formed a labor union to promote workplace equity and ethical business practices, the group’s elected leaders said on Monday.

The “Alphabet Workers Union” will collect dues of 1% of total compensation from members, according to its website. The funds will cover paid organizers, events, legal support and wages for members in the event of a labor strike.

The group’s formation builds on unprecedented protests by Google workers in recent years. While the tech industry has seen minimal union activity and worker pushback historically, thousands of people at Alphabet had banded together to publicly criticize Google’s handling of sexual harassment complaints, its work with the U.S. military and other issues.

Unlike many budding unions, the newly formed group does not expect to collective bargain with Alphabet over pay and working conditions any time soon. Instead, it aims to create a more formal structure to organize future protests.

“Our union will work to ensure that workers know what they’re working on, and can do their work at a fair wage, without fear of abuse, retaliation or discrimination,” Google engineers Parul Koul and Chewy Shaw wrote in a New York Times opinion piece on Monday announcing the union.

Koul is the executive chair of the Alphabet Workers Union, and Shaw vice chair.

Kara Silverstein, director of people operations at Google, said on Monday, “Our employees have protected labor rights that we support. But as we’ve always done, we’ll continue engaging directly with all our employees.”

Google has been under fire https://www.reuters.com/article/us-alphabet-google-labor-idUSKBN28C35V from the U.S. labor regulator, which has accused the company of unlawfully questioning several workers who were then terminated for protesting company policies and trying to organize a union. Google has said it was confident it acted legally.

Alphabet Workers Union members will be part of the Communications Workers of America Local 1400, which also includes employees from Verizon Communications Inc and AT&T Inc.

LATEST
You’re Doing It Wrong: How to Use Long-Tail Keywords to Gain Traffic
Why Hiring Digital Marketing Services Is a Must In 2022
Elon Musk denies he sexually harassed flight attendant on private jet
Dangers of Baby Sleep Products: New law bans those that have caused infant deaths
Tesla removed from S&P 500 ESG Index and Musk tweets his fury
Canada to join Five Eyes allies in banning Huawei, ZTE 5G equipment