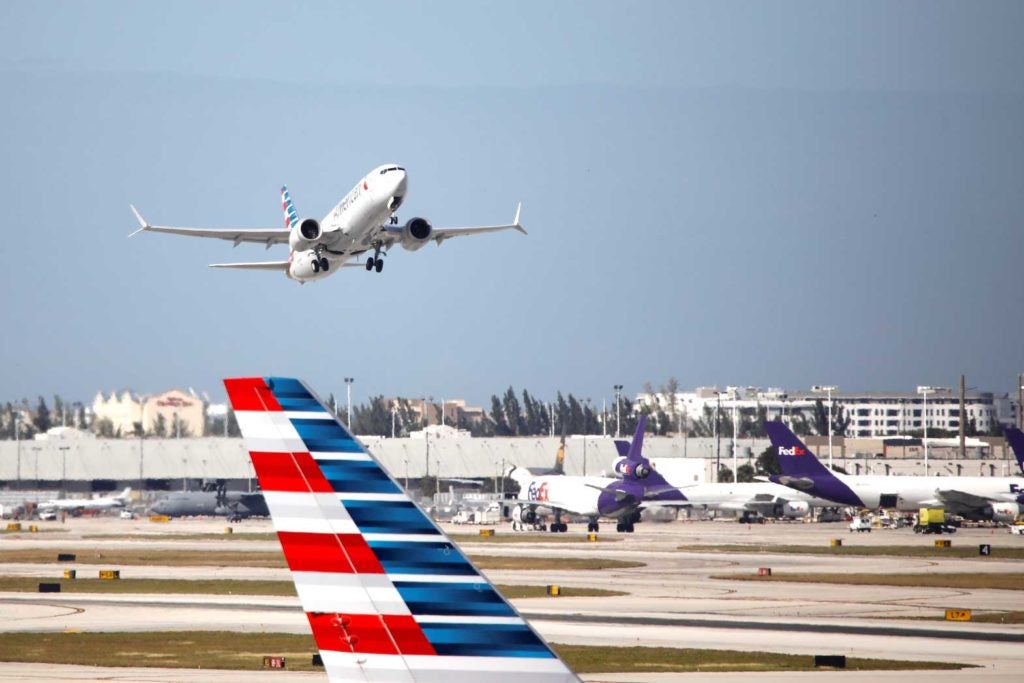 WASHINGTON/CHICAGO – Boeing’s 737 MAX resumed passenger flights in the United States for the first time on Tuesday after a 20-month safety ban was lifted last month.

American Airlines Flight 718 landed at New York’s LaGuardia Airport around 1:08 p.m. after departing Miami about two-and-a-half hours earlier. A CNBC reporter said the wife of the flight captain and the first officer’s mother were both onboard the almost 1,200-mile flight.

American and plane maker Boeing have sought to reassure the public over the plane’s safety after it was cleared by U.S. regulators in November to resume flights.

A Reuters/IPSOS poll shows that more than half of passengers are wary of taking the jet when reminded of two fatal crashes that led to the grounding.

“This aircraft is ready to go,” American President Robert Isom said at a media briefing in Miami before the flight. The airline is confident in the safety of the 737 MAX, he added.

The MAX was grounded in March 2019 for 20 months after two fatal crashes in five months killed 346 people. The grounding was lifted by the Federal Aviation Administration (FAA) last month after Boeing agreed to software upgrades and new safeguards on a key flight control system linked to both fatal crashes.

American is the third carrier globally to resume flights following Gol Linhas Aereas Inteligentes and Grupo Aeromexico earlier this month. Between those two airlines, the updated 737 MAX has flown about 250 commercial flights, according to Cirium, the aviation data firm.

American Airlines currently has 31 737 MAX aircraft after taking delivery of seven more jets since the FAA lifted its safety ban, including one on Monday and plans to gradually reintroduces the plane to its fleet.

The MAX’s return comes at a time when COVID-19 has thrust the industry into its worst crisis, with airlines parking hundreds of jets as demand hovers around 30% of 2019 levels.

When the 737 MAX was grounded, U.S. airlines canceled flights because they lacked aircraft to meet demand, adding to Boeing’s financial liability.

Now airlines are deferring jet deliveries and do not expect a robust rebound until COVID-19 vaccines are widely available.

“I call on anyone looking to book a flight in the future to understand when they buy their ticket what type of airplane will be used so they can make an informed decision for themselves and their loved ones,” said Yalena Lopez-Lewis, whose husband Antoine Lewis died on the Ethiopian Airlines crash.