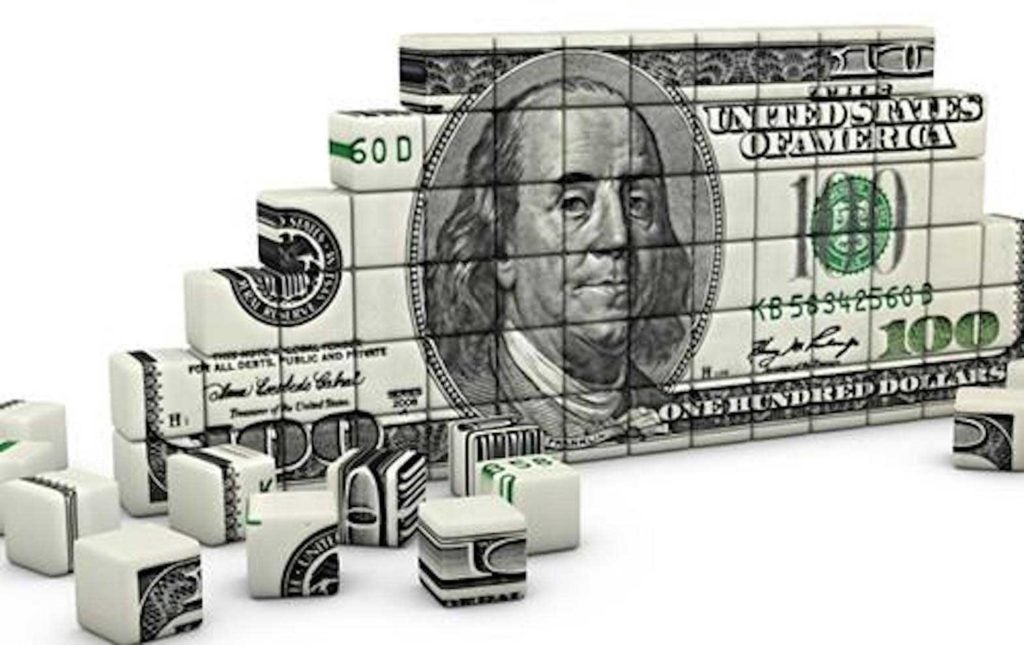 Widely circulating in the Filipino community is an online paluwagan, known as OnPal, luring Filipino immigrants into joining with assurances that they can earn high interest rates, ranging from 10 percent to 750 percent upon their payout.

NEW YORK—As the economic impact of the coronavirus disproportionately pushes people of color and immigrants deep into poverty, many are finding ways and means to create passive income streams online.

However, according to the Federal Trade Commission (FTC), many people have fallen for pyramid schemes, get-rich-quick networking scams, as well as dodgy business and investment coaching offers.

Widely circulating in the Filipino community is an online paluwagan, known as OnPal, luring Filipino immigrants into joining with assurances that they can earn high interest rates, ranging from 10 percent to 750 percent upon their payout.

The catch: The paluwagan administrator would tell recruits later on that not all members brought money into the pool, and therefore they are not going to get their payouts. They lose all the money that they put in.

“The volume of reports to the FTC about income scams reached the highest level on record in the second quarter of 2020,” Kati Daffan, an attorney with FTC’s Division of Marketing Practices, said at a recent ethnic media virtual briefing. “In the first nine months of 2020 alone, about $150 million lost to income scams. Today, the total amount of alleged injury to the FTC cases is over $1 billion.”

A fairly common practice in the Philippines—especially among a small group of trusted friends or coworkers—paluwagan is an informal saving or money-lending system where members pool their contributions into a common fund and take turns getting the lump-sum payout weekly, monthly or any scheduled cycle agreed by the group.

The cycle, in a Ponzi scheme-like manner, goes on and on until the last member of the group gets the payout.

In different parts of the world, the paluwagan is called Rotating Credit and Savings Association (ROSCA). However, the transactions in OnPal scams often occur between an unknown administrator and recruits, who mostly pool their money through remittances, wire transfer and cash deposits.

Filipino immigrants who have fallen for OnPal scams, according to reports, are extensively recruited on social media.

“With record unemployment and ongoing financial impact of the pandemic, more and more people are looking for ways to make ends meet. And scammers are, unfortunately, taking advantage of that,” added Daffan.

A promise of high earnings

At the height of the pandemic, Jaime Mendoza lost his job at an Asian food market in Seattle, Washington.

While looking for a job, his friend on Facebook told him about a company that operates an online paluwagan, which advertised that his savings could earn at least 20 percent interest—in addition to a big lump-sum payout after a couple of weeks.

Mendoza, who requested to use only middle name, replied to the Facebook ad that his friend referred him to and eventually spoke with the company’s representative, who promised Mendoza high earnings, without any risks.

After wiring the money, he and his friend never heard back from the company and lost a total of $2,000.

“It’s embarrassing to admit that I have fallen victim to an OnPal scam,” said Mendoza. “I joined because I simply trusted the person who convinced me to join, and I was desperate to earn more money because at that time I was unemployed.”

How to spot and combat income scams

Partnering with 19 federal, state and local law enforcement partners, the FTC announced last week a nationwide crackdown on income scams that are taking advantage of the pandemic and financial crisis.

Called “Operation Income Illusion,” many of income schemes that the coalition is targeting are impacting immigrants, Blacks, Latinos, students, military families, people on a limited fixed income, or older adults.

“This—[like the online paluwagan]—is the kind of scam that is targeting a specific community, and we have seen a lot of these cases,” said Daffan.

Those scams include Moda Latina, which targets Latina consumers in Spanish-language ads, and Raging Bull, an investment-related marketing services that defrauded consumers—many of them retirees, older adults and immigrants—of at least $137 million; and Randon Morris, a telemarketing scheme.

While spotting income scams in different forms and methods could be challenging to many people, FTC officials say the most effective way to avoid them is to heed the signs, including when the ad or person:

According to Rhonda Perkins, also an attorney with the FTC’s Division of Marketing Practices, it’s safe to be skeptical about them, particularly success stories and testimonials.

“Stop, take your time and do your own research. Search online for the company’s name, plus words like ‘scam,’ ‘complaint,’ or ‘review,’” Perkins added. “Talk to your family and friends, and report the scammer to the FTC.”