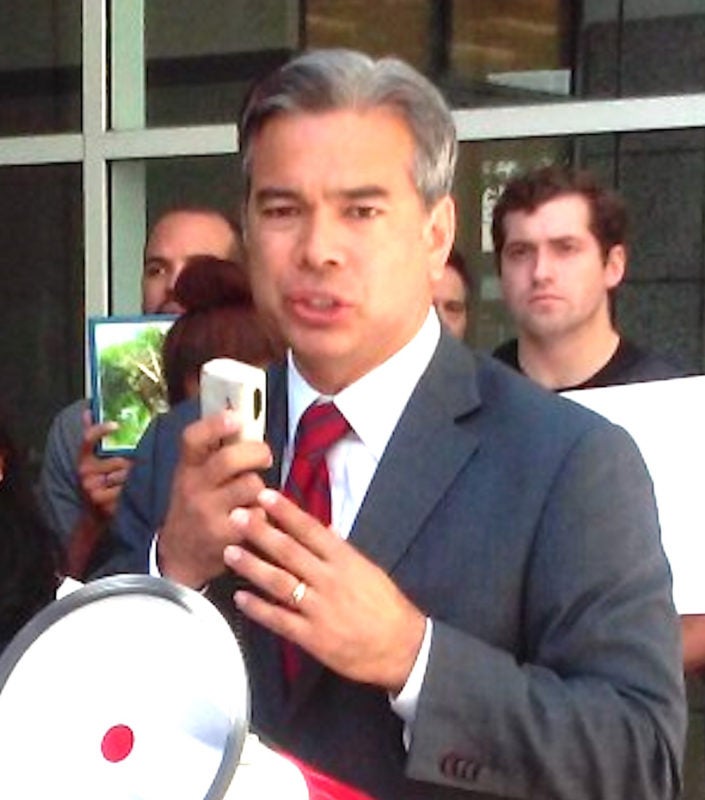 FAIRFAX, Virginia – Filipino American advocacy groups are calling on California Gov. Gavin Newsom to appoint one of their own, Assemblyman Rob Bonta, to succeed California Attorney General Xavier Becerra, who was nominated by Pres.-elect Joe Biden for the top health post.

Bonta, 48, was the first Fil-Am to serve in California’s legislature and was among the contenders for attorney general in 2017 when Kamala Harris was elected to the U.S. Senate.

He currently serves as the assistant majority leader, and sits on several committees, including appropriations and health.

The National Filipino American Lawyers Association, along with six Fil-Am affiliate organizations in California, sent a letter to Newsom this week, urging he pick someone from the Asian American and Pacific Islander (AAPI) community.

“While the AAPI community celebrates Harris’ election as the first American of Asian and Black descent to serve as Vice President of the United States, California will be losing one of its highest-ranking AAPI statewide officials when Harris vacates her U.S. Senate seat.

We submit that it is, therefore, critical for Governor Newsom to consider an AAPI candidate for a similarly high-ranking statewide office,” the NFALA said in the letter. Fil-Ams comprise a major bloc in California’s AAPI community.

Bonta was born in Quezon City, Philippines, immigrated with his family to California’s Central Valley, obtained a law degree from Yale Law School and clerked for Judge Alvin W. Thompson of the United States District Court for the District of Connecticut before moving to San Francisco law firm Keker & Van Nest.

“He has distinguished himself as a groundbreaking and effective legislator, leader, and strong community advocate, especially for California’s most vulnerable populations,” Mary Tablante, national co-chair of the Washington, DC-based group KAYA: Filipino Americans for Progress, said in a statement.