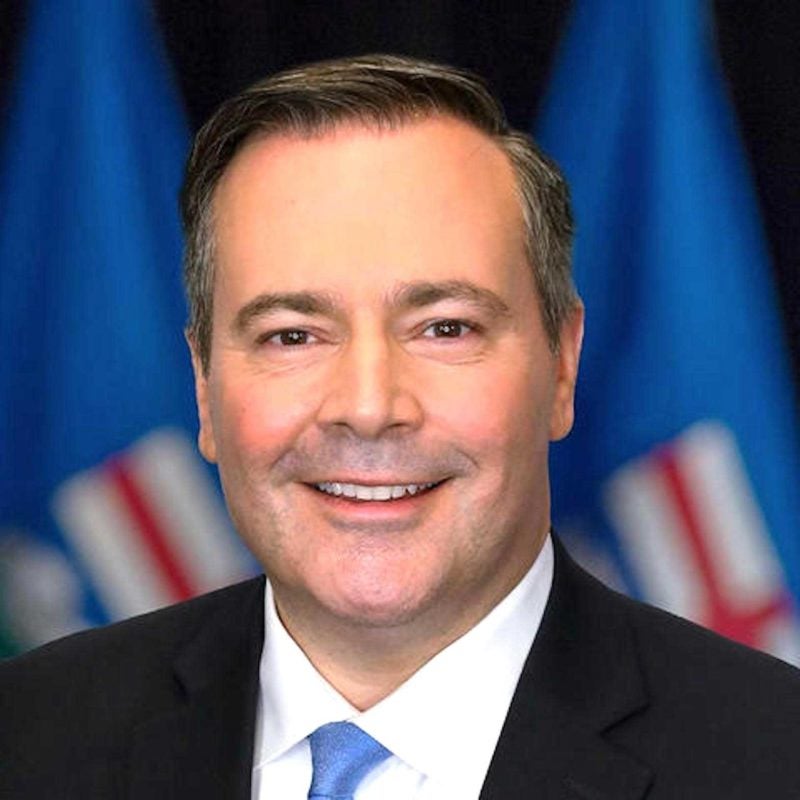 Alberta Premier Jason Kenney on Nov. 25 made a controversial “wake-up call” through a radio station in Calgary addressed to South Asian community in this city.

RED DEER, Alberta – A scathing “wake-up call” issued by the province’s premier to South Asian community is having a ripple effect to other racialized communities, including Filipinos.

Alberta Premier Jason Kenney on November 25 made a “wake-up call” statement through Red 106.7 FM radio station in Calgary addressed to South Asian community in this city.

Kenney pointed to multigenerational households and cultural traditions such as big family gatherings as reasons for the much higher level of spread of Covid-19 in the community than other parts of the population.

This statement has drawn criticisms from communities of color, calling it “racist” and lacking insight into the kinds of jobs members of the South Asian community have outside of their homes, mainly in the service and health sectors.

Alberta Health continues to gather data to determine if there are links between race and ethnic backgrounds and Covid-19 infection in the province.

A preliminary result revealed by the premier’s issues manager on a Twitter post stated 20% of the total cases involved Albertans of South and East Asian descent.

Calgary-based Filipinos Rising for Inclusion and Equity to Nurture Democracy (FRIENDS) sided with the South Asian community in asking the premier to apologize for blaming the community for the spread of Covid-19.

“It is a disturbing trend for the province’s leadership to scapegoat racialized communities and deflect from own failure to stem the spread of the virus and mitigate the pandemic’s impact on the health and livelihoods of Albertans,” said the group in a statement.

Northeast Calgary is one of the most diverse communities in Calgary, according to city local and FRIENDS convenor Cesar Cala. “There is a sense of solidarity among its ethno-cultural communities. So, the Premier’s racist comments targeting South Asian Canadians also are felt by Filipinos and other racialized residents,” he said in an interview with INQUIRER.net.

In April, the province’s top doctor pointed to carpooling by meat plant workers as a factor in the outbreak in two of the biggest meat packing plants in Alberta whose workers were mostly Filipinos.

“Albertans of color who are on the frontlines in the most essential industries and services and therefore are especially susceptible to the virus, are getting the blame for its spread. Rather than being supported and provided the necessary resources to mitigate the risks and the consequences of the risks they face,” added Cala.

“Why is it that South Asian communities are being blamed for the spread of Covid-19 when many members of the South Asian community – by necessity – have to work in essential industries that make working in ‘people-facing’ jobs mandatory? Why did the premier neglect to look at the intersections of race, immigration-status and class?” asked Tungohan.

Tungohan, who is also Assistant Professor for Politics and Social Sciences at York University, encouraged Filipinos to work in solidarity with other communities, “to ensure that such racist sentiments are refuted.”

Attention should be drawn to how policies set by the government and structural conditions, not cultural practices, lead to the spread of Covid, she said.

For his part, Cala said Filipinos should be more vocal about potentially disparaging statements misplacing blame on communities of color, as many Filipinos are in the frontlines.

“Many are seniors who are at high risk.  Many have precarious employment, like temporary foreign workers and those in the informal and care giving economy.  It’s easy to be invisible, be easy targets for blame, be subject to racist abuse at the workplace and in the community,” he said.

“We should be vigilant and advocate for clear changes — to strengthen the health care system, to change immigration and workplace policies that put our kababayans at risk,” he added.

FRIENDS has ongoing virtual events engaging Filipinos to tackle healthy family relationships, mental health and surviving the pandemic. The group also provides support to immigrants who have lost their status due to workplace abuse or changes in immigration policies.