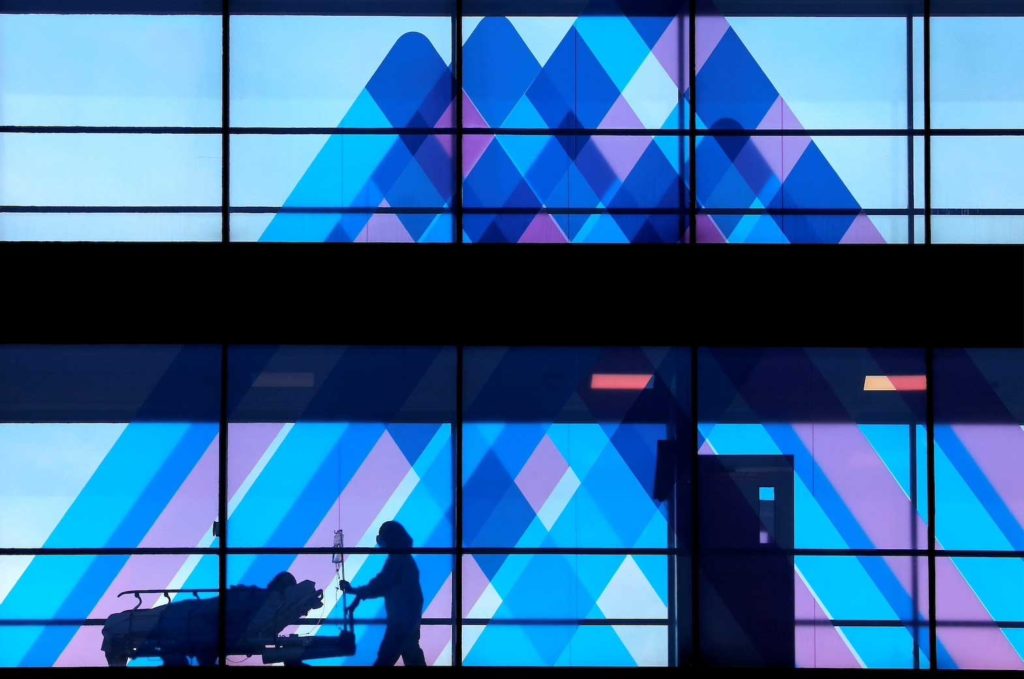 WASHINGTON -The United States’ daily death toll from COVID-19 has surpassed 3,000 for the first time, prompting pleas for Americans to scale back Christmas plans even with vaccines on the cusp of winning regulatory approval.

COVID-19 deaths reached 3,253 on Wednesday, pushing up the U.S. total since the start of the pandemic to 289,740, with a record 106,219 people hospitalized with the highly infectious respiratory disease.

Healthcare professionals and support staff, exhausted by the demands of the pandemic, have been watching patients die alone as millions of Americans refuse to follow medical advice to wear masks and avoid crowds in order to contain the spread.

The one-day death toll exceeded the number of lives lost from the attacks of Sept. 11, 2001.

“No Christmas parties. There is not a safe Christmas party in this country right now,” Dr. Michael Osterholm, a member of U.S. President-elect Joe Biden’s COVID-19 advisory board, told CNN on Thursday.

Potentially helping to rein in the outbreak, a vaccine could start reaching healthcare workers, first responders and nursing home residents within days.

A panel of independent medical experts was due to decide on Thursday whether to recommend to the U.S. Food and Drug Administration a vaccine from Pfizer Inc and German partner BioNTech SE for emergency use authorization.

A second vaccine developed by Moderna is a week behind.

Biden, who takes over for President Donald Trump on Jan. 20, has set a goal of vaccinating 100 million people within the first 100 days of his administration.

U.S. Army General Gustave Perna, the chief operating officer of Operation Warp Speed, said all the vaccine doses remained in the hands of the pharmaceutical companies.

“But we’ve worked many rehearsals and planning cycles … and that’s why I’m confident that as soon as EUA (emergency use authorization) comes aboard, we’ll start packing to the final destinations and distribution will begin within 24 hours,” Perna said.

In the meantime, intensive care units at hundreds of hospitals across the country were at or near capacity, data from the U.S. Department of Health and Human Services showed.

Ten mostly rural counties in California reported having no ICU beds on Wednesday, according to state health figures analyzed by Reuters.

Besides the human cost, the pandemic has forced millions out of work as state and local officials impose restrictions on social and economic life to contain the outbreak.

Congress, meanwhile, has struggled to end a months-long stalemate over economic assistance.

Disagreements remain over business liability protections demanded by Republicans and aid to state and local governments sought by Democrats before a final deal is reached on pandemic assistance.