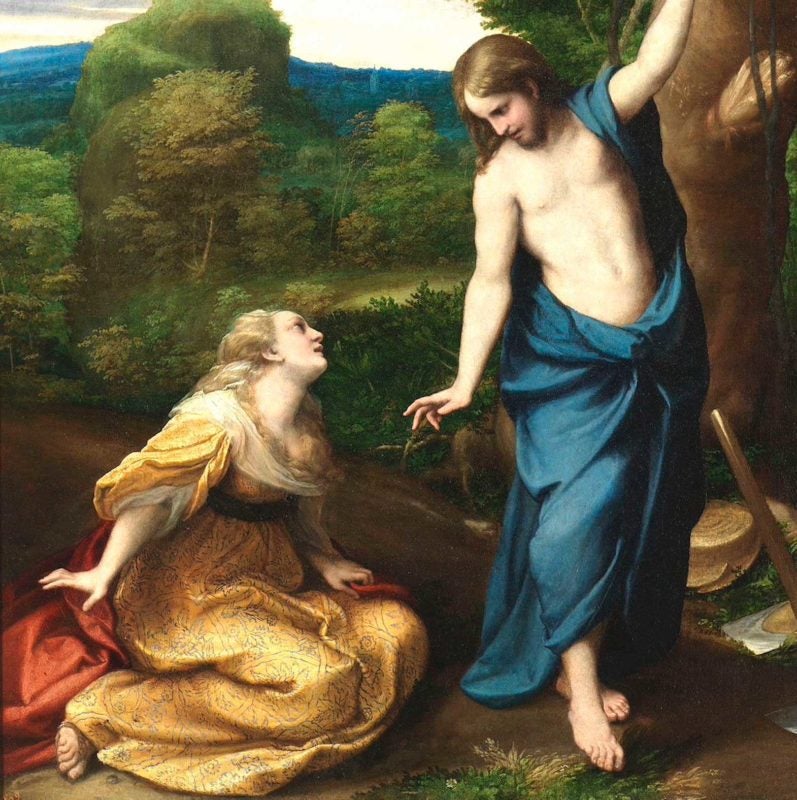 The Augustinian friar Salvador Font, then Chairman of the Comision Permanente de Censura (1882-1896), expressed his exasperation and branded Rizal’s novel Noli me tangere “libelous and defamatory,” making the author Public Enemy Number One (PENO) in the islands. Rizal’s freethinking attitude on the theoretical dimension, coupled with his personal dissatisfaction with the institutional Church on the experiential dimension, tested the orthodoxy of his Catholic faith. The powerful combination of these theoretical and pragmatic factors made him bluntly question his childhood faith. In 1892, Rizal in Hong Kong once confided to Ferdinand Blumentritt that the friars have transformed his mother, father, himself, and others he knew into unbelievers.

The Universal Man was hurt and hurting. His personal experiences with the Church and its representatives were just too much and too awful. “Sometimes I want a volcano to explode in the Philippines, Á veces deseo que un volcán estalle en Filipinas…” he squeezed out his frustration and put his belligerent thoughts into equally belligerent words, “and to devour all the sufferings and injustices, so that all of us can sleep the sleep of death!”

In Hong Kong, Rizal saw his father and mother stop practicing their Catholic Faith (but only for a while). Among the most somber reasons, he mentioned “a painful consequence of the hatred of the Dominicans” (in Calamba), es una dolorosa consecuencia del odio de los dominicos. His father and mother had tried to keep believing the orthodoxy of Christianity and the righteousness of the clergy, educating their children as Catolicos cerrados from birth. By this time, they too were disillusioned.

Rizal and family felt they were victims of clerical elitism and authoritarian abuses. When his father, mother, brother Paciano, and sisters were evicted from their home in Calamba and forced to live in Hong Kong, Rizal told Ferdinand Blumentritt what his father has said: Yo quiero morir aquí, no quiero volver más á casa; la vida allá me es insoportable. Whimper. Silent wishes of the grieving heart. His father told him that he had decided to stay and die in a strange land, “contemplating the sea and watching the boats” at the bay. Pity.

His elderly mother, who was so devout and religious, now didn’t want to believe anymore. As Rizal’s primary catechist, his mother had transformed their home into a holy place of worship befitting our Father in Heaven. Now, Rizal saw her lay down the rosary beads on top of the dressing table. Persecuted at home, falsely charged in court, and unjustly penalized by imprisonment, Doña Teodora became cynical. Que aún mi anciana madre que era tan devota y religiosa, ahora ya no quiera creer más…

Rizal told Ferdinand Blumentritt his wretched sentiments: “Whenever I hear the sad story of the poor peasants, whom the Dominicans stripped of all they had: Their houses, their rice, their household utensils, leaving mothers and children crying… Oh, I despair!” Siempre que oigo la triste historia de los pobres campesinos, á quienes los Dominicos despojaron de todo lo que tenían… Oh, me desespero! It was his dark night of the soul.

His parents and siblings eventually returned from Hong Kong to the Philippines in 1893. Here you can penetrate deeply the throbbing heart of Rizal’s mom, who chose to accompany him in Dapitan, housekeeping for him despite her advanced age. Every Sunday, both the mother and the son attended the Holy Mass at the Jesuit-ran St. James Church.

Yes, Doña Teodora has matured in her faith, overcoming all life’s trials and tribulations. What the Spanish friars said and did didn’t matter anymore. A mature Catholic Faith is no longer grounded on what the human messengers say or do, but on what Jesus in the Gospel says and does. After each trial, like gold purified by fire, they began to see and feel God’s grace beyond human wickedness. Seemingly, they understood that the Church derived its authority and holiness from Eternal Father, the Son, and the Holy Spirit, and not from mortal Church leaders.

Rizal himself died reconciled with God and the Catholic Church, married to Josephine, forgiving his enemies, attending the Holy Mass and receiving Holy Communion in his last hour.