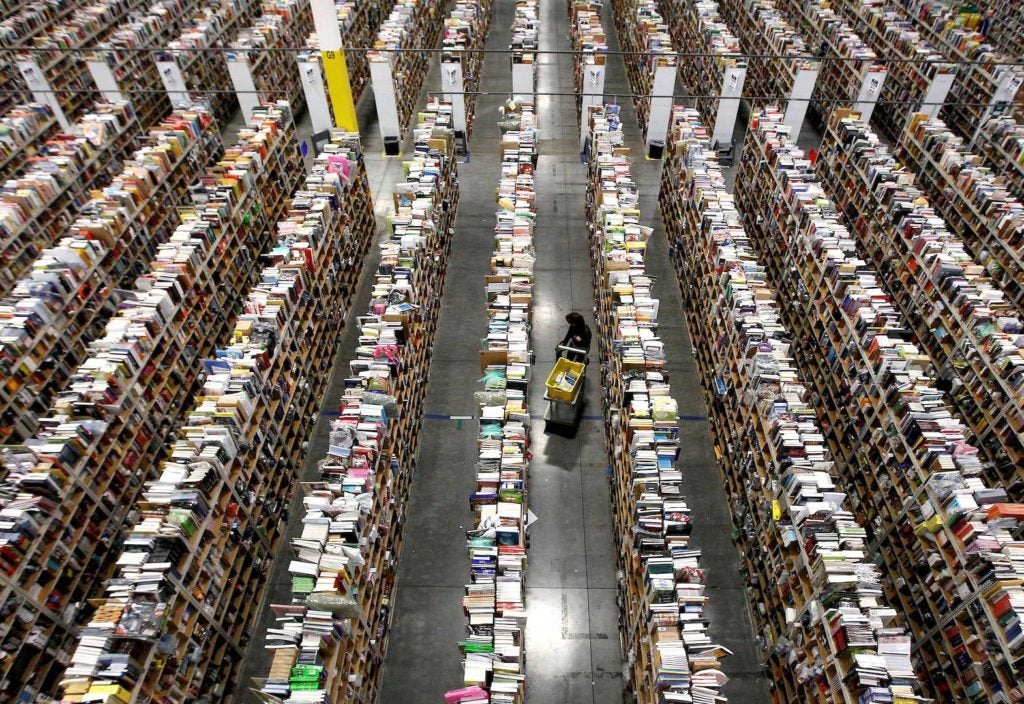 More than 400 lawmakers from 34 countries have signed a letter to Amazon.com Inc boss Jeff Bezos backing a campaign that claims the tech giant has “dodged and dismissed … debts to workers, societies, and the planet,” organizers said.

The “Make Amazon Pay” campaign was launched on Nov. 27 – the annual Black Friday shopping bonanza – by a coalition of over 50 organizations, with demands including improvements to working conditions and full tax transparency.

“We urge you to act decisively to change your policies and priorities to do right by your workers, their communities, and our planet,” the letter said.

“We stand ready to act in our respective legislatures to support the movement that is growing around the world to Make Amazon Pay.”

Amazon, the world’s biggest retailer, has faced criticism for its tax practices before, including in the UK and the EU. It says its profits remain low given retail is a highly competitive, low margin business and it invests heavily.

It said on Thursday that while it accepted scrutiny from policymakers, many of the matters raised in the letter stemmed from misleading assertions.

“Amazon has a strong track record of supporting our employees, our customers, and our communities, including providing safe working conditions, competitive wages and great benefits,” it said, adding it was “paying billions of dollars in taxes globally.” The company has also pledged to be net carbon neutral by 2040.

Amazon grew rapidly during the pandemic, with sales soaring as restrictions to prevent the spread of the coronavirus closed bricks-and-mortar shops and sent consumers online.

The European Union, for example, last month charged Amazon with damaging retail competition, alleging it used its size, power and data to gain an unfair advantage over smaller merchants that sell on its online platform.

Amazon disagreed with the EU assertions, saying it represented less than 1% of the global retail market and there were larger retailers in every country in which it operated.

LATEST
Dollars hold firm, shares cautious, Wall St. futures slip
U.S. okays SpaceX’s Starlink internet for use with ships, boats, planes
What is ‘interactive process’ in worker requests for accommodation?
Buckle Up: How investors can keep up with crypto turbulence
Did Biden just announce an anti-Marcos rally?
US Treasury yield curve inverts again: What is it telling us?