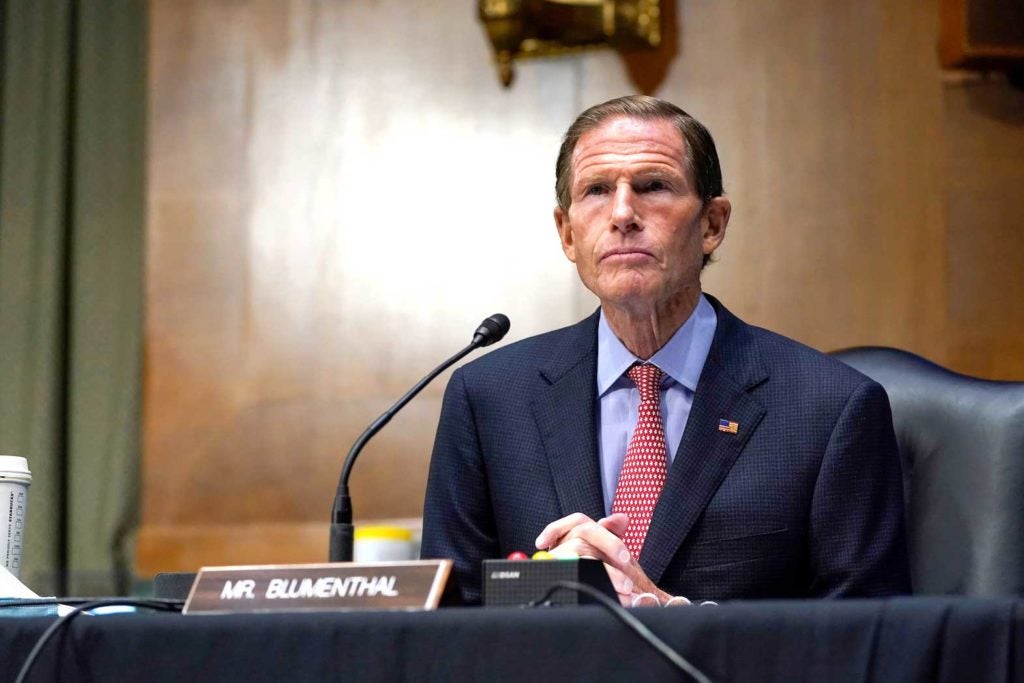 U.S. Senator Richard Blumenthal on Tuesday called on the heads of Facebook and Twitter for information on steps the social media firms are taking to prevent the spread of misinformation ahead of the runoff U.S. Senate elections in Georgia.

The platforms “must expect an onslaught of the malign tactics of voter suppression and delegitimization seen in the Presidential election” said a group of five senators led by Blumenthal in separate letters to chief executives Mark Zuckerberg and Jack Dorsey.

Social media firms have been under scrutiny over how they police rapidly spreading false information and election-related abuses of their platforms.

Georgia’s two competitive contests in January will determine which party gets majority control of the Senate. Democrats, who netted only one Republican Senate seat nationwide in the Nov. 3 election, need to win both to give them 50 of the chamber’s 100 seats, with Vice President-elect Kamala Harris wielding the tie-breaking vote.

The letters, signed by four Democratic Senators and Bernie Sanders, sought information about the content moderation practices, civic integrity policies and improvements that the companies will have in place for the Georgia runoff election. (https://bit.ly/3pY95L6)(https://bit.ly/3nV8AQa)

In the letter, which contained five questions, Menendez asked “How much in ad revenue did YouTube receive from videos showing election result misinformation?”

Menendez also asked YouTube, the video service of Google parent Alphabet Inc, to provide information on the steps it would take to tackle misinformation on its platform related to the Georgia runoff elections.