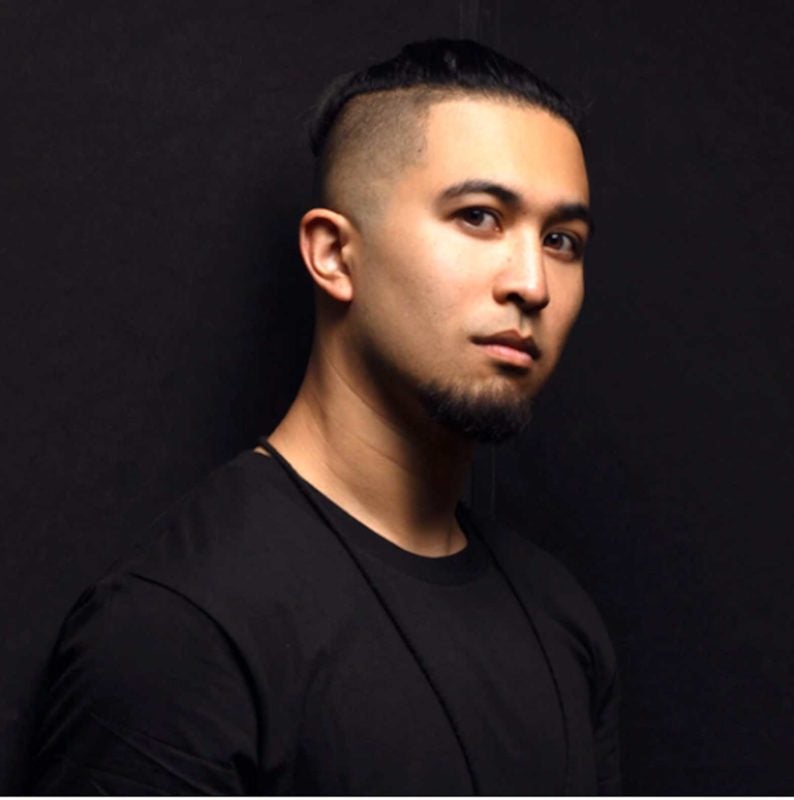 LOS ANGELES – Nico Triunfante said he was devastated to see the aftermath of Typhoon Goni that hit the Philippines earlier this month. He’d seen photos of destroyed houses, uprooted trees, and how the typhoon had devastated parts of his homeland.

So, Triunfante, also known as DJ Nico Blitz who is based in Los Angeles and is a host on ABS-CBN’s Filipino American media platform myx, co-founded a live stream event series to raise money to contribute to relief efforts in the Philippines.

The series, called SARI NOT SARI, has brought Filipino DJs across the globe, from as far as Tokyo and London, to play sets throughout the month of November that have been live streamed on Tiltify, a charity fundraising platform.

There have so far been two 16-hour events featuring 16 different DJs. Both have collectively raised about $7,000.

Typhoon Goni, known in the Philippines as Super Typhoon Rolly, has affected 32 of the country’s 81 provinces. More than 137,000 houses were damaged or destroyed. Infrastructure damage at an estimated $234 million, according to the UN Office for Coordination of Humanitarian Affairs. An estimated 845,000 people are in need of assistance, and the agency is seeking $45.5 million to support about 260,000 individuals affected by the disaster.

Following the devastation caused by Goni, the Philippines was slammed again, this time by Typhoon Vamco.

Among those affected by the natural disasters is the family of Long Beach, California resident Jarriel Perez, also known as DJ Mighty Rel. He said his family’s house in Kawit, Cavite was submerged due to flooding, leaving them to seek safety on their roof.

“There’s no work for them, and to top it off there was an earthquake,” he told Inquirer.net in an email.

Funds raised through SARI NOT SARI, which is collaborating with myx for this effort, will be donated to ABS-CBN Foundation International’s HELP4PH.

Photos of relief efforts – of people receiving food, clothing and other provisions – are shown during the fundraising streams in real time, Triunfante said in an email.

“It’s great for those donating to see where their money is going, especially for all of the young people where this might be their first time donating to a cause,” he said. “The more they can see how they can personally help and make a difference, the more it will inspire them to continue to support in whatever way they can whether it’s donating, fundraising themselves or just following/subscribing to a new DJ they discovered during one of our streams.”

The next SARI NOT SARI event is scheduled for Sunday, Nov. 22. A final one is slated for Nov. 29. Both events will be streamed on Twitch and run from 9 a.m. through Monday at 1 a.m. Pacific Time. Each hour will feature a different Filipino DJ.

People interested in participating in the fundraiser can do so by tuning into the streams, donating and live chatting, Cobarrubias said. Those who aren’t able to attend but are interested in donating can do so online.

Triunfante said it has been phenomenal to see so many other Filipinos DJs – something he didn’t see much of growing up. He hopes SARI NOT SARI can inspire other Filipinos to get involved in the community and to DJ.

“We aren’t just building a series of events, but we are building a global community of DJs to support one another that we can tap into whether it’s for global music promotion or raising money for a great cause,” he said. 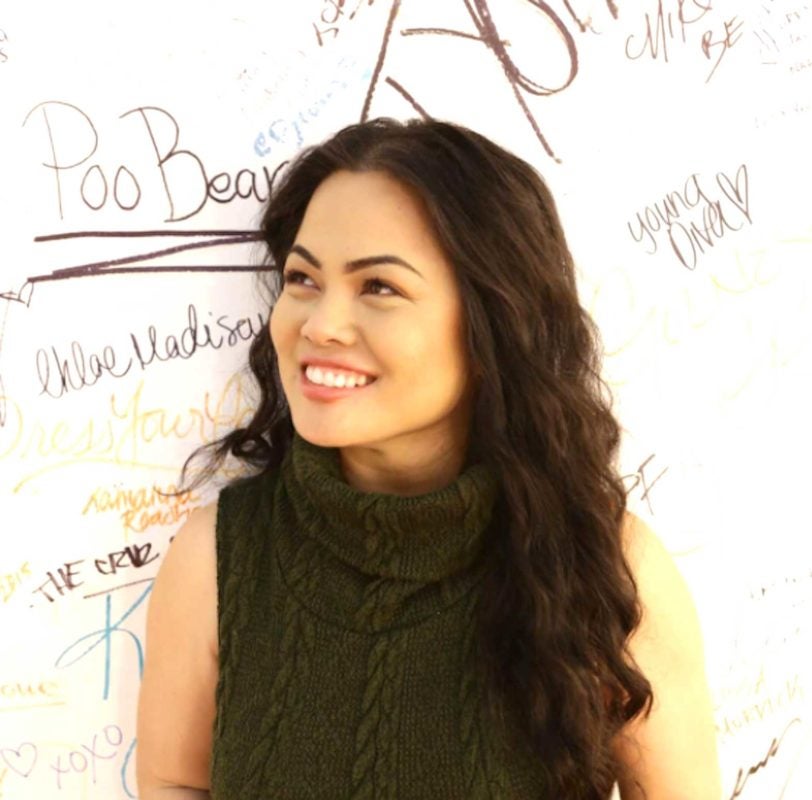 Perez, who performed during a previous SARI NOT SARI event after Triunfante reached out to him, said it was exciting to be part of the fundraiser and fulfilling to know that his creativity was used to help others in need.

Cobarrubias said it has been exciting to see the global Filipino community come together during this time.

“As the growth of awareness of our talent and content on the world stage, you’ll see an increase awareness of the Filipinos’ giving spirit and sense of community,” she said. “Giving back isn’t just a one-time event or season, but it is ongoing and a part of who we are as a Filipino community, not just in the States – but worldwide.”