Over 1,100 Asian American and Pacific Islander leaders back Biden and Harris

Over 1,100 Asian American and Pacific Islander leaders back Biden and Harris 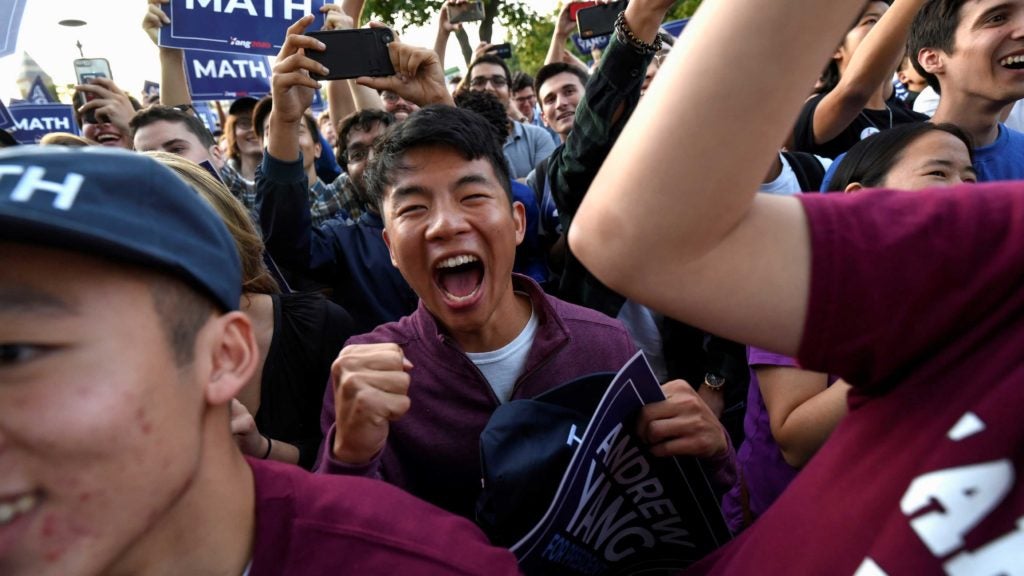 The endorsement builds on the previous list of 250 AAPI endorsers that was released in July 2020.

More than 1,100 Asian and Pacific Islander Americans in the final week before the election endorsed Joe Biden and Kamala Harris for President and Vice President of the United States

The endorsement, organized by DNC AAPI Caucus Chair Bel Leong-Hong, features a broad and diverse coalition of AAPI leaders from all backgrounds and ethnicities across the country. It builds on the previous list of 250 AAPI endorsers that was released in July 2020.

See highlights from the endorsement below and read the full list here:

“Never before has the AAPI community banded together with such unity and excitement in a presidential election,” said DNC AAPI Caucus Chair Bel Leong-Hong, who organized the list.

“We are made up of almost 20 different ethnic groups yet are united in our resounding support for Biden and Harris to lead our country and world out of the mess Trump has created,” Leong-Hong added. “We come from all different walks of life, with separate languages, culture and heritage, but we share the same hopes and dreams for a better future. I applaud the Biden-Harris campaign’s historical outreach efforts to the AAPI community to make sure they are engaged, empowered and represented. We are all proud to vote for Joe Biden and Kamal to be the next President and Vice President of the United States.”